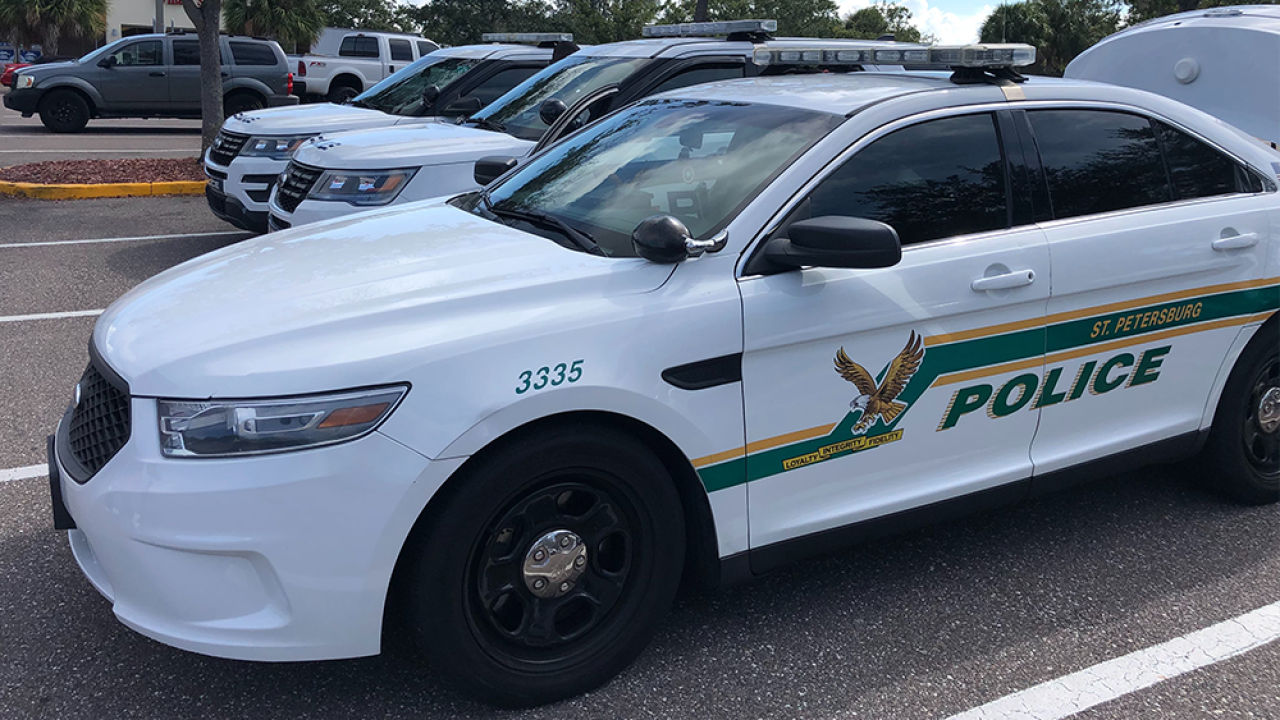 The St. Petersburg Police Department responded to a call near the intersection of 18th Avenue South and 22nd Street South around 9 p.m.

The driver of one of the cars died at the hospital and the other driver was taken to the hospital.

The cause of the crash remains under investigation. Officials have not released the identity of the person killed in the crash.