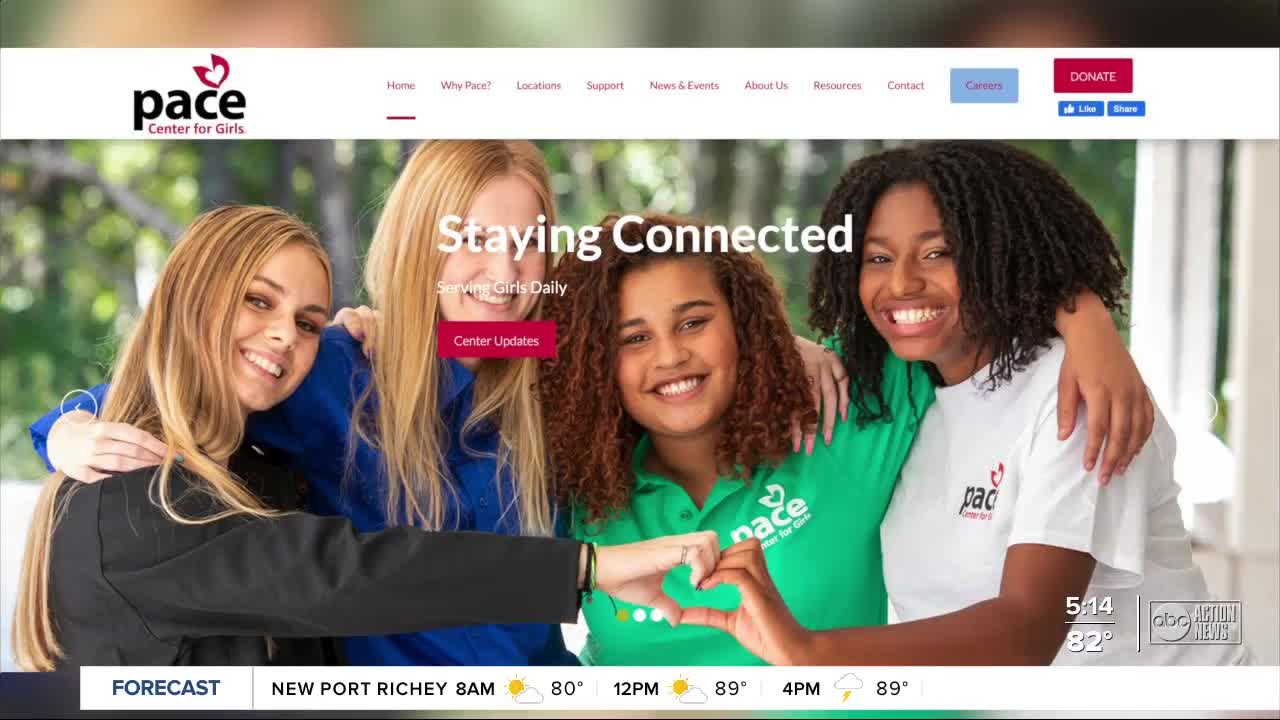 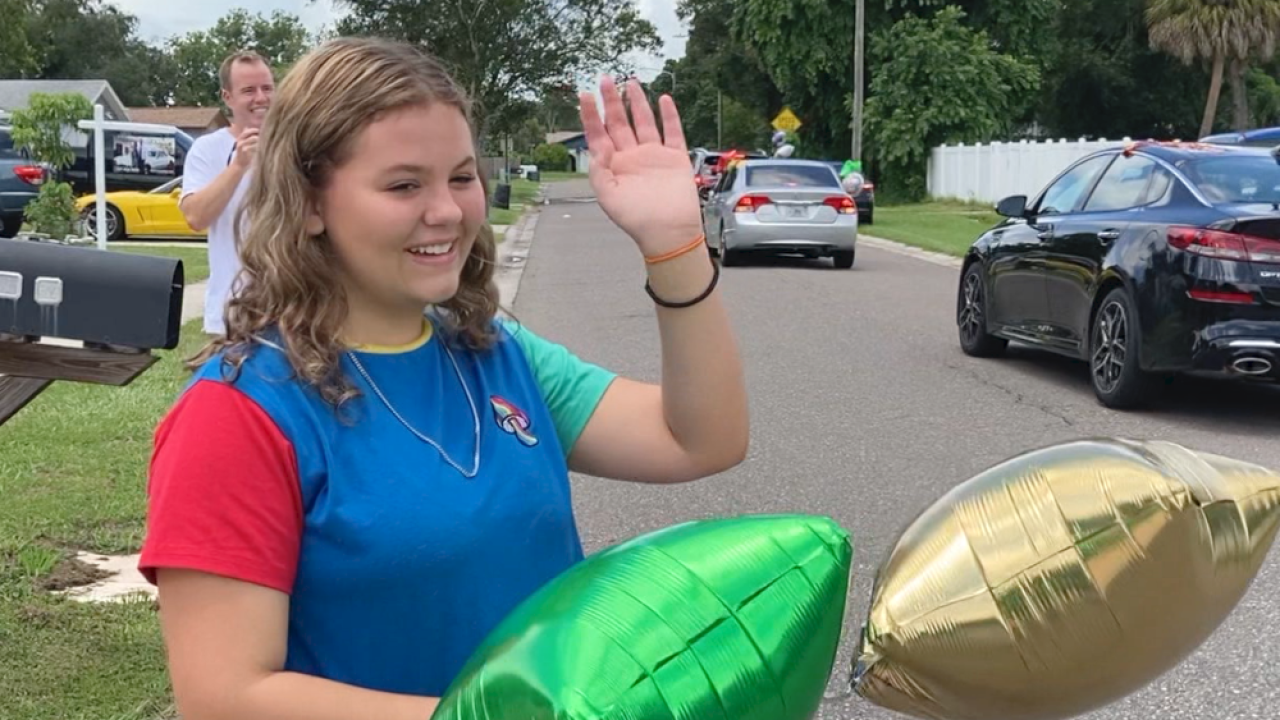 PINELLAS PARK, Fla. — Tomara totally thought she was going to the mall with her grandma.

When the middle-schooler at Pace Center for Girls Pinellas walked outside on a bright Friday, she instead saw balloons and flowers and a steady line of honking, gussied-up cars in front of her house.

It was a parade.

She smiled and covered her face with her hands.

"I had no idea," Tomara laughed.

She is one of 55 students at the Pace Center, which helps boost the academic and social lives of young women

These kids are not "at-risk," explains Chantell Miles, executive director at Pace Pinellas.

"A lot of these women, they're used to people being punitive, slapping them on the hand when things aren't going well," says Miles. "So whenever they do something exceptional, we like to make a big deal out of it."

Tomara is indeed exceptional. She deserves a big deal.

At a tough time when many of us, at any age, find it difficult to be positive and focused, Tomara's strength and determination are inspiring.

During the 2019-2020 school year, whether virtual or otherwise, Tomara never missed a class, a meeting or a counseling session. Her attendance and effort were perfect and peerless.

She earned the balloons, the flowers and the parade.

"A strict dad," Tomara smiles as father Jeff stands next to her.

"I'm so proud of you," Jeff says, his voice hitching with emotion.