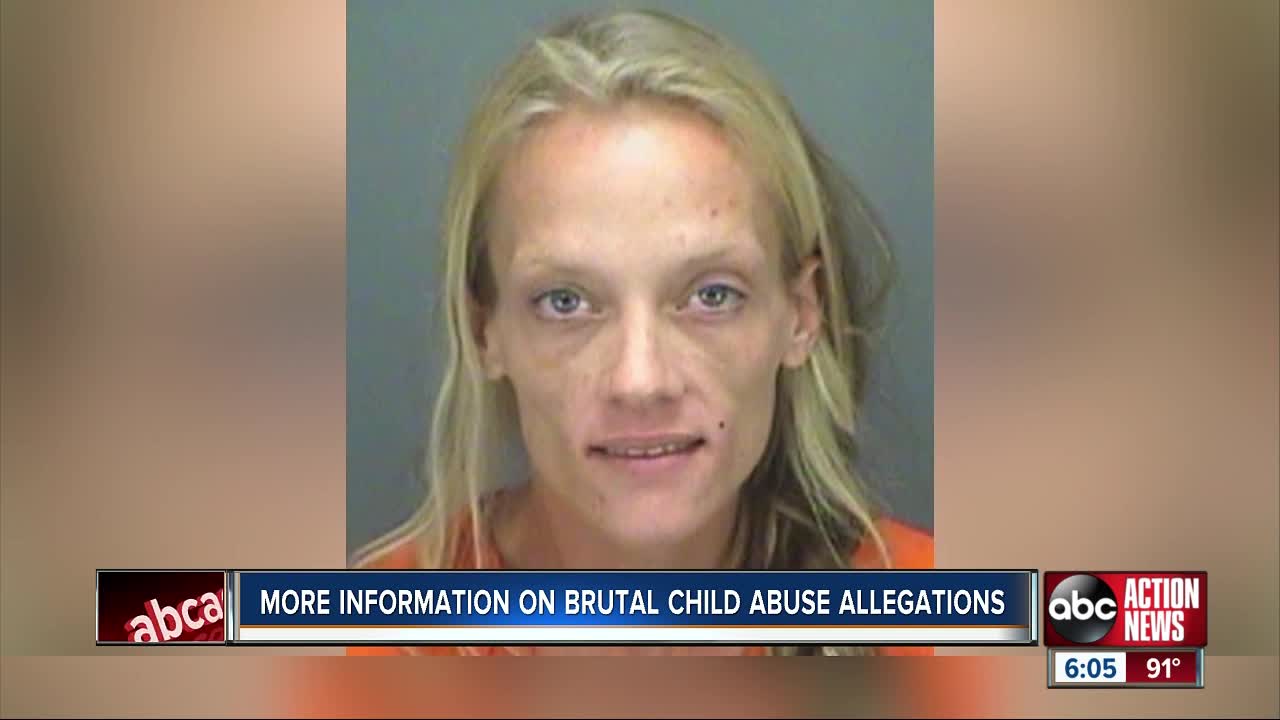 A 5-month-old baby boy is in critical condition after suffering a severe brain bleed and his mother is facing aggravated child abuse charges, according to the Pinellas County Sheriff's Office. Story: http://bit.ly/2onHYOh 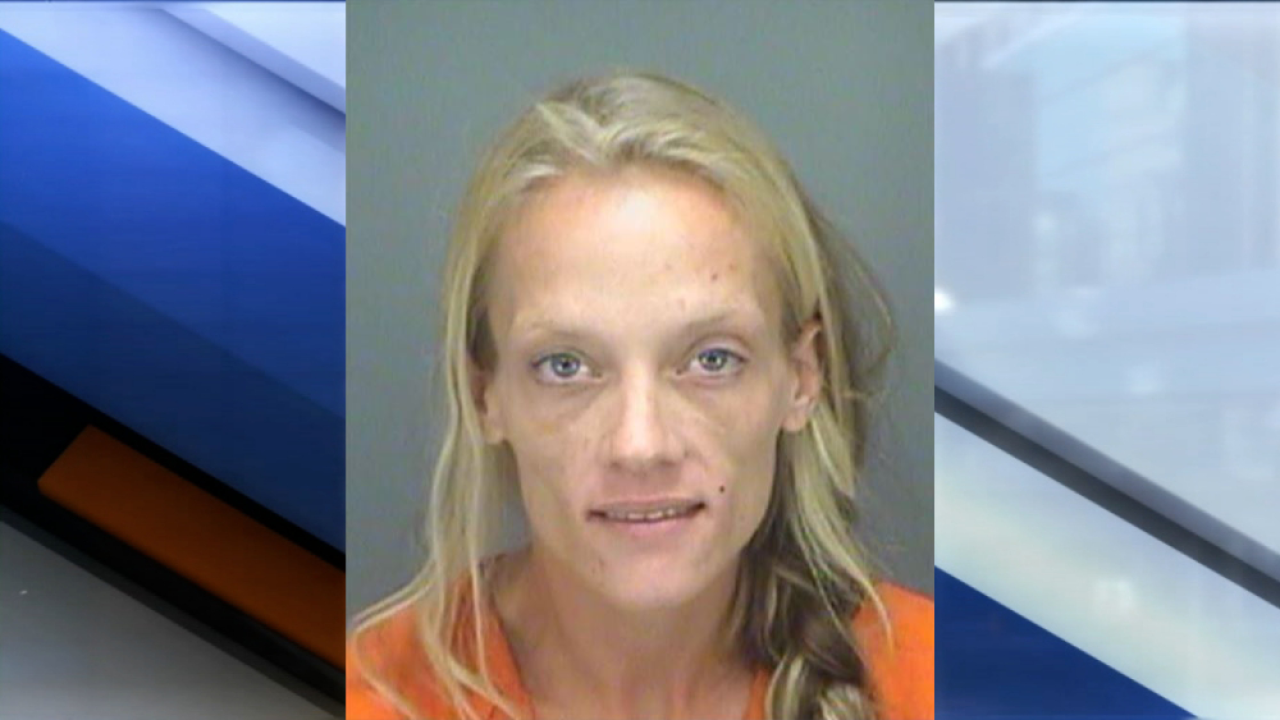 PALM HARBOR, Fla. — A 5-month-old baby boy has died after authorities say he suffered a severe brain bleed from abuse.

The baby's mother Burgandie Marquez, 30, was arrested Saturday afternoon by detectives with the Crimes Against Children Unit.

During an interview, Marquez gave contradicting statements before admitting she was too "rough" with her son, according to detectives.

Marquez told authorities that on Thursday, after she became enraged during a phone call with the baby's father, she intentionally jerked the 5-month-old up from the ground twice causing his head to snap backward. She told detectives she then picked the child up and ran up and down a set of stairs, allowing his head to bounce without support.

On Friday morning, Marquez says she noticed the baby was having seizures. Detectives say instead of seeking medical attention, she tried consoling the baby.

Later that day, Marquez traveled to Pasco County with the baby to meet with his father. She stopped at a gas station when his condition got worse and he was airlifted to St. Joseph's for life-threatening injuries.

The 5-month-old boy was placed on life support, but taken off of it Monday afternoon, according to detectives.

Witnesses told detectives the baby appeared to be fine on Wednesday. Marquez was the infant's only caretaker between Monday and Friday, according to detectives.

Marquez was arrested and taken to the Pinellas County Jail, where she remains.