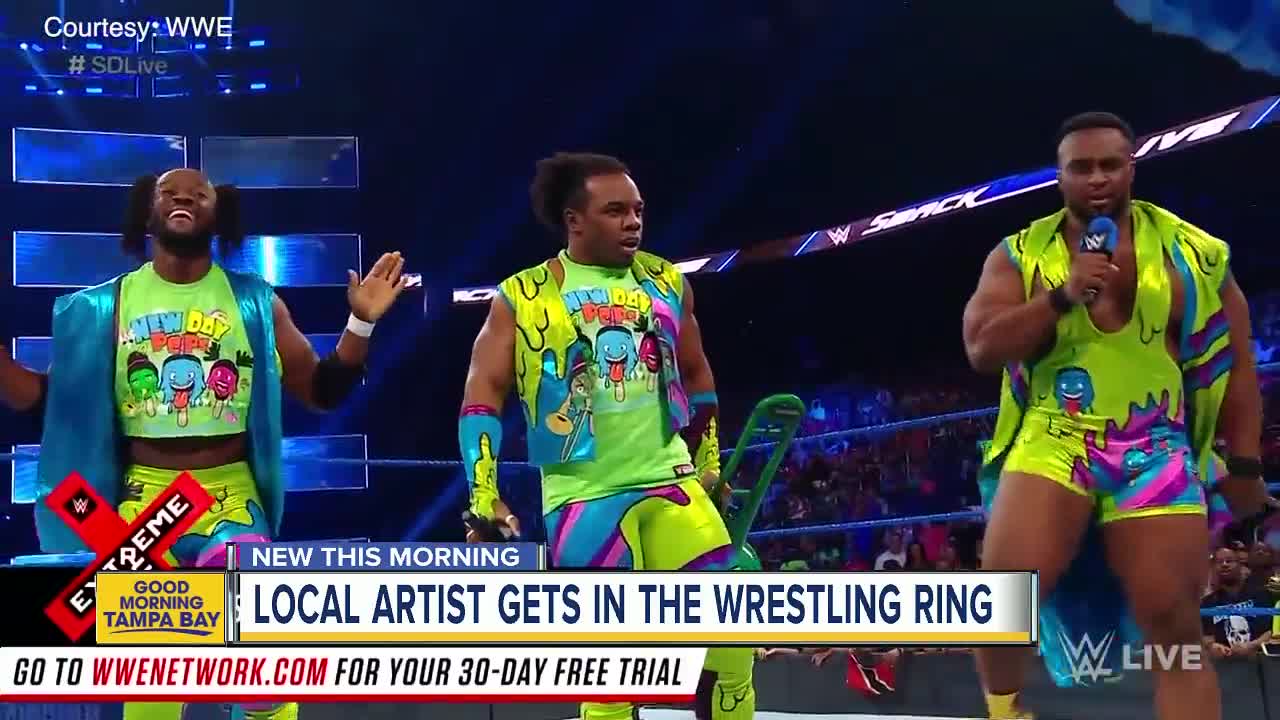 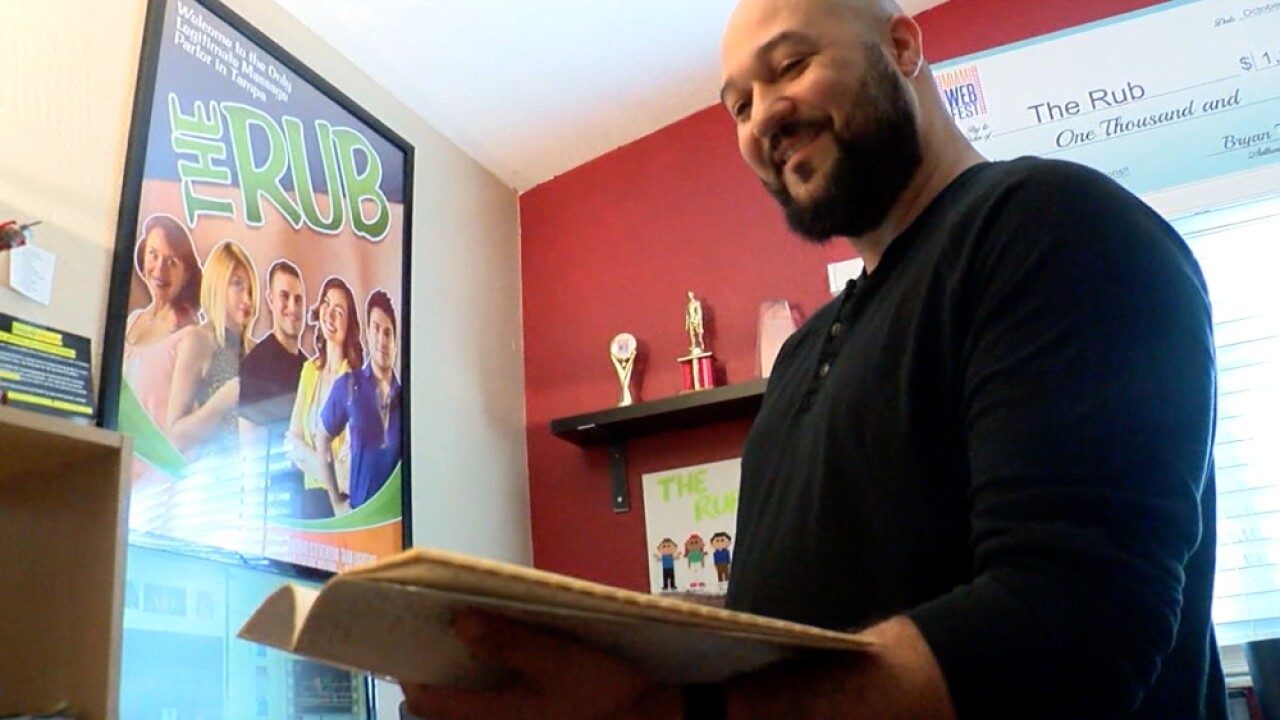 PALM HARBOR, Fla. — It began the Transformers Jonathan Davenport played with as a kid. The shape-shifting robots in disguise began his love affair with drawing.

“Each one has their own quirks, each one is strange in their own way,” says Davenport. "None of them fit in, but in that way, they all fit in.”

That is a pretty deep read on Optimus Prime. Therein lies the heart of Davenport’s talent: a fiery passion for pop culture.

The filmmaking major at the University of Central Florida is actually a self-taught artist. He works in just about every medium.

Davenport channels his empathetic love for the Transformers franchise into an awesome offbeat career designing and conceptualizing for Disney, Barbie, George Lucas and Nintendo.

One of his keys to success?

“The first thing you’re going to do is make things for yourself for free," says Davenport. "That’s how you get good.”

He calls himself a “narrative designer.” Two of his most recent gigs are as cool as they are wildly different.

Davenport is storyboarding a show for Oprah Winfrey’s TV network. He is also designing costumes for WWE Superstars The New Day, who will wear his gaudy Day-Glo duds at the Royal Rumble on January 27.

“I kind of feel like Edna Mode from the Incredibles, like I’m designing costumes for superheroes,” says Davenport, who is also a husband and a father.

One of the biggest thrills of his life was walking into a local Walmart and seeing WWE action figures wearing his costumes.

He joyfully flipped out in the box store.

“I was like, “That’s my thing! That’s me! I did that! Does anybody care? Anybody?!” laughs Davenport.