“We’re the future, the next generation” 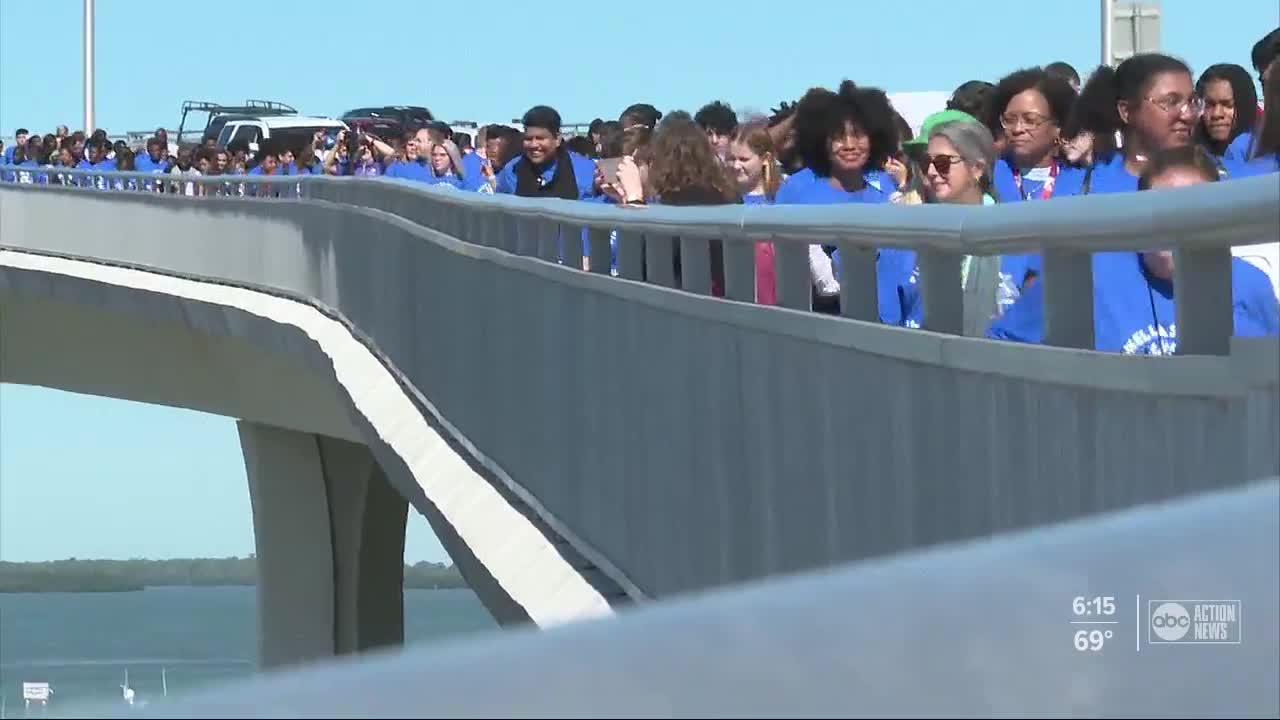 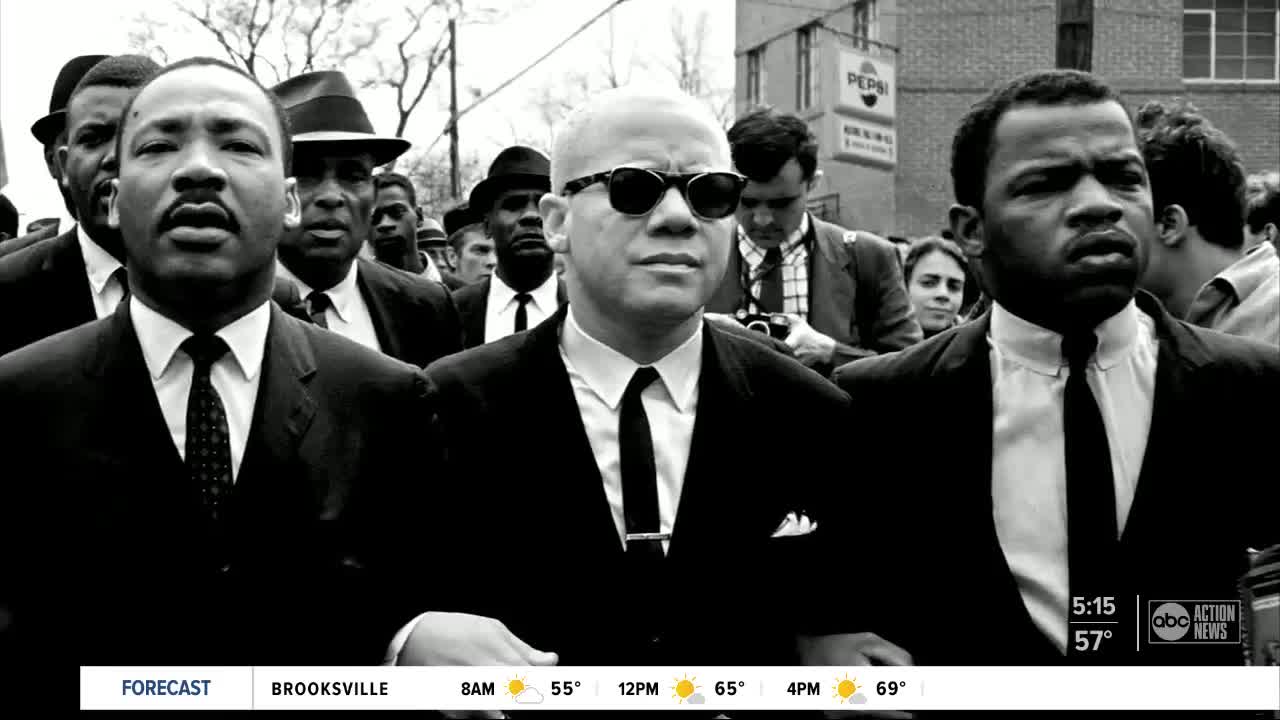 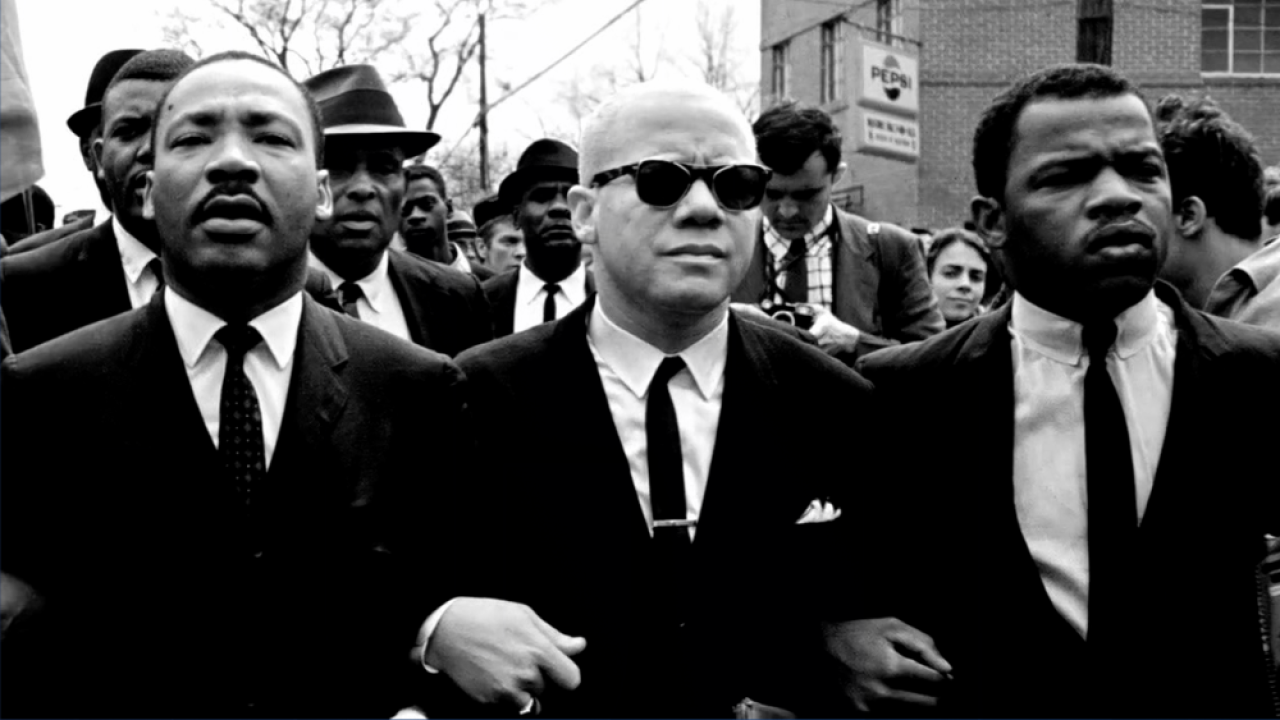 They were led by the school’s Civil Rights Student Ambassadors who have turned their passion for equality and peace into a club, a class and a movement.

“If you don’t know where you come from, that’s just a part of you that’s missing,” says Clearwater High School Senior Kai Montana.

The keynote speaker was Lynda Blackmon Lowery, who, at just 15, was the youngest person to walk across the Edmund Pettus Bridge during the 1965 march for African American voting rights from Selma to Montgomery, Ala. "It was a scary day," Lowery recalled. “On that day, I received 35 stitches in my head from the beating I received that day on the bridge. I was just 15."

Montana wanted to do more than just read about the historic civil marches. She and her fellow student ambassadors at Clearwater High School organized the unity march and invited Lowry to inspire another generation.

After hearing from Lowery, students from 17 different high schools in Pinellas County walked together across the Memorial Causeway Bridge to Coachman Park.

“Right now, we are the future and if we don’t know about our past, then there is no legacy to keep going,” Montana said moments after completing the march.

Clearwater High School Senior Rent Montie hopes the march sends a message about the importance of diversity and the power of young voices.

“The picture painted is that young adults don’t really care, but you can see today that we do. We do care," he elaborated.

For a woman who helped to shape history, Lowry says these youth marches are what she’s most proud of.

“To see them recognize the power they have to make positive change, it’s an awesome feeling,” Lowry said with emotion.

Up next, a handful of Clearwater High School students hope to head to Selma, Alabama in a few weeks to take part in another march for unity.