Officer taken to the hospital after being hit by a PSTA bus in Largo, police say 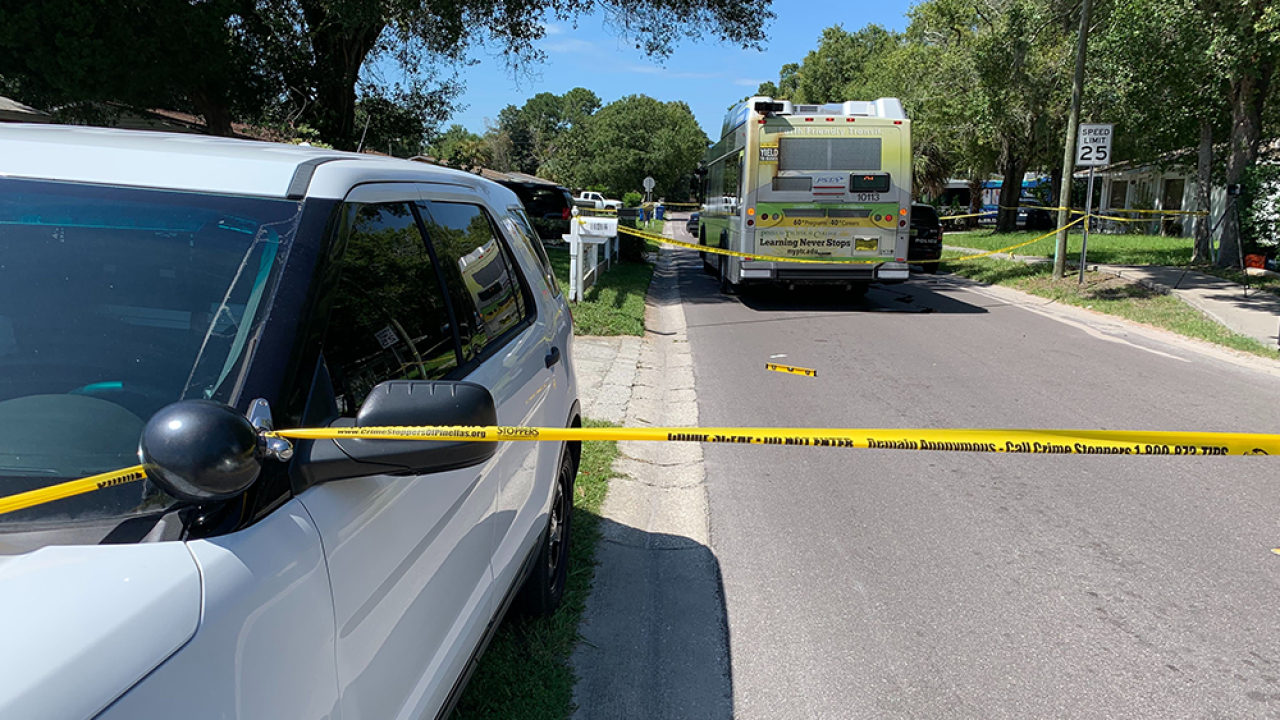 LARGO, Fla. -- A police officer is being taken to the hospital after they were hit by a Pinellas Suncoast Transit Authority (PSTA) bus on Tuesday afternoon in Largo.

According to the Largo Police Department, an officer was working a call in the area of 134th Avenue North and 121st Street North. The officer, who was on foot, was hit by the PSTA bus.

Police did not specify the severity of the officer's injuries. The cause of the crash is under investigation.