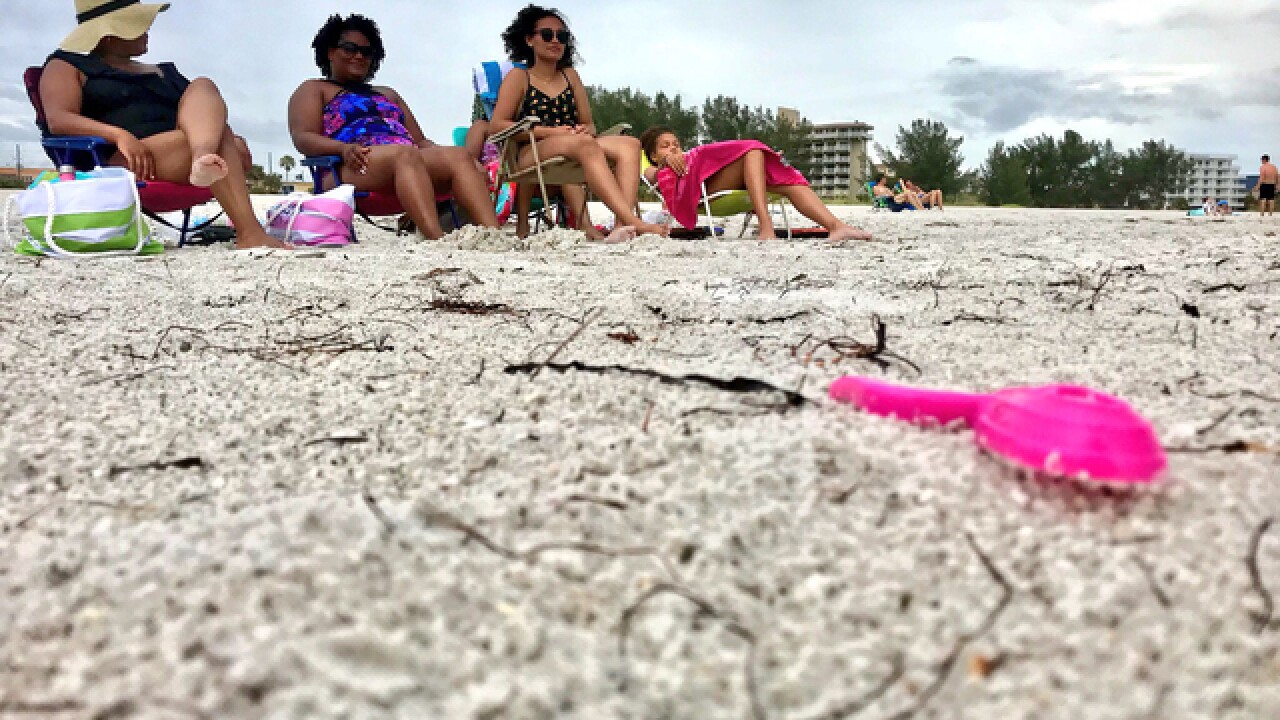 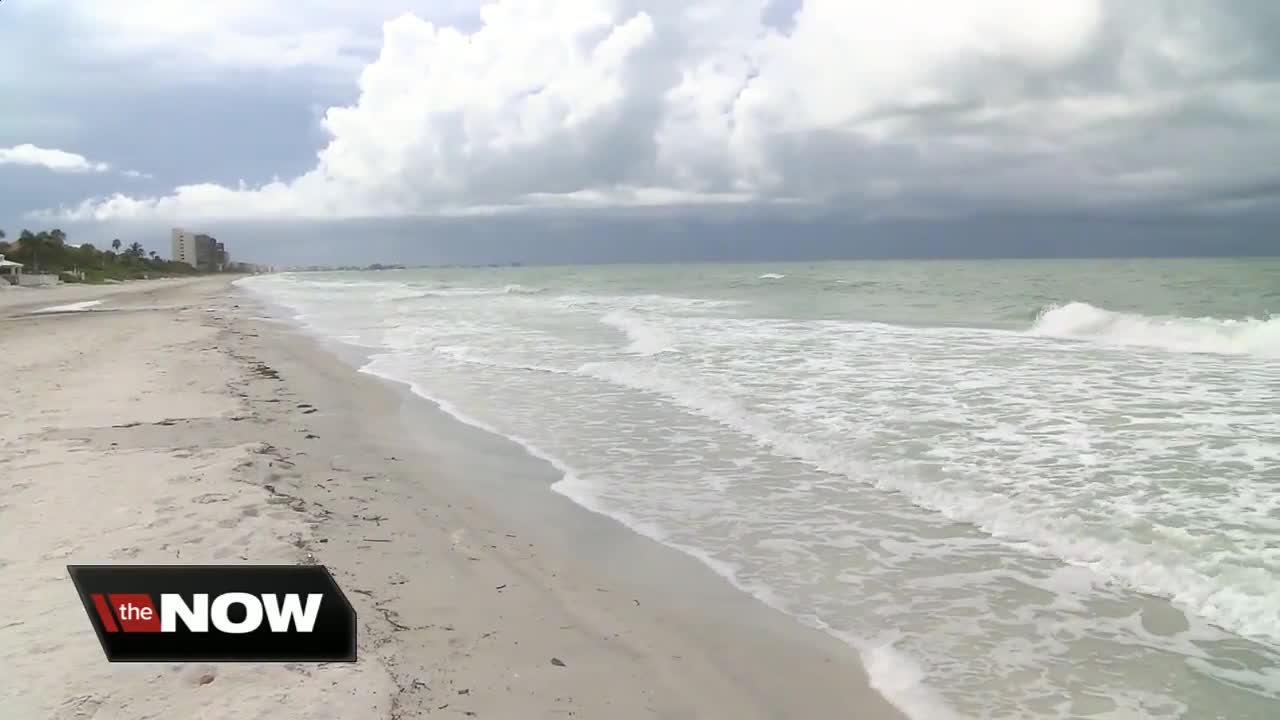 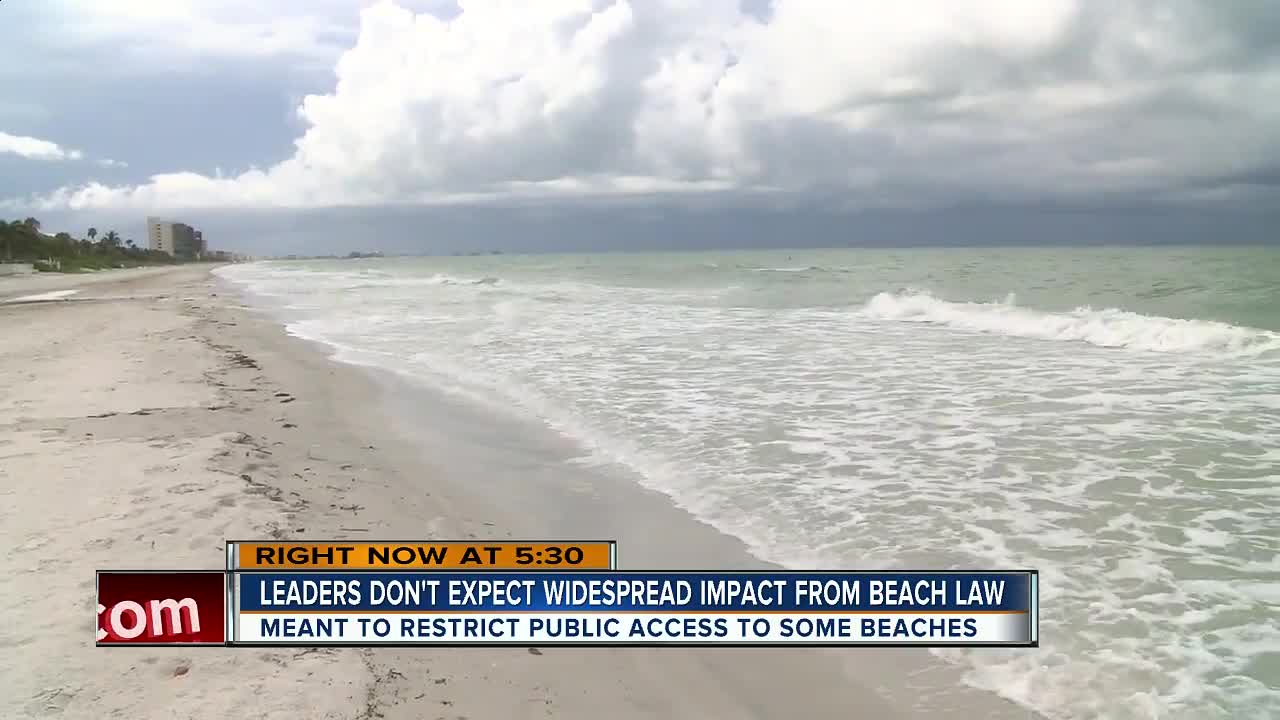 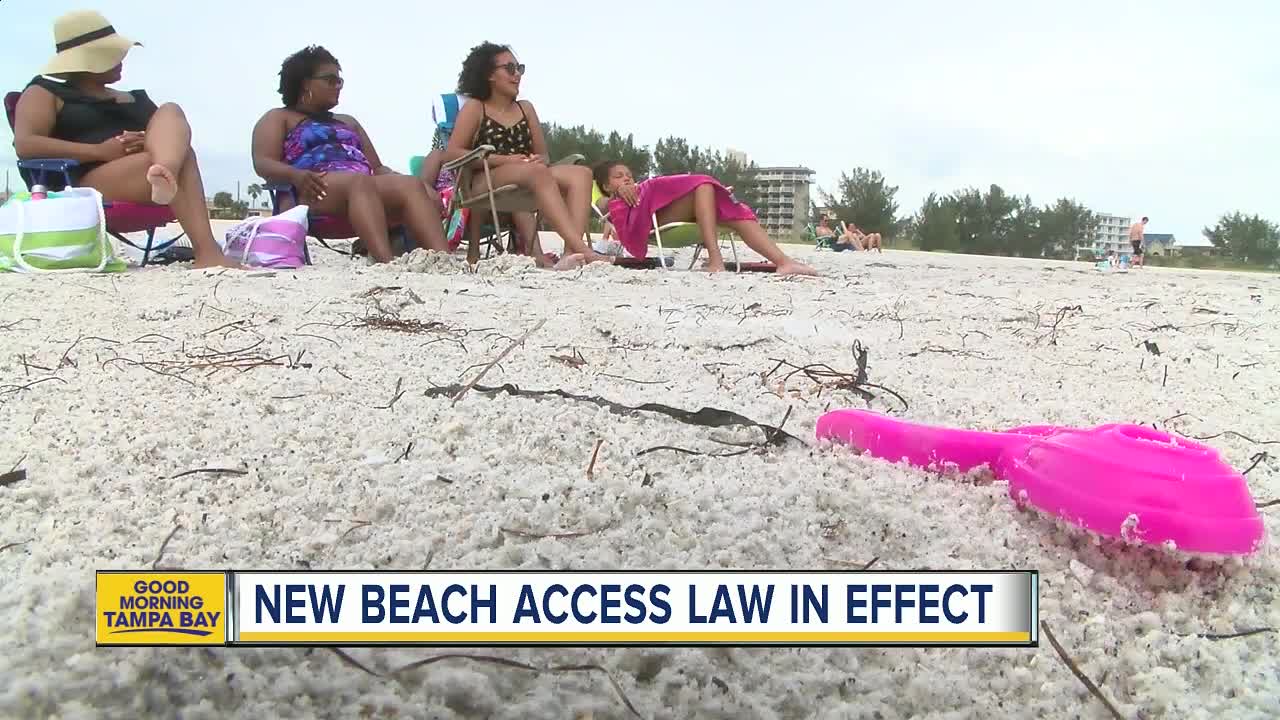 The new law deals with private versus public beach access, and it sent shock waves through Florida. Yet experts say the law is not quite as dire as some people fear. We even found out our local law enforcement only plans to enforce it on a case-by-case basis.

Related: Portions of beaches across Florida could soon be restricted to public

So what does that mean for your next trip to the beach? Local law enforcement tell ABC Action News they don't plan to patrol the private section of the beach and kick people off of private portions of the sand. Instead, they'll respond to trespassing complaints and give beachgoers a warning.

That's really good news for Nicole Gaskill who is vacationing on Treasure Island from Indiana. She says hands down the best thing about vacation is not worrying about anything. So you can imagine the last thing on her mind is fretting over where she sets up her beach chair.

“Being a foreigner to Florida and coming here and not understanding the laws, that would just be a bad feeling to be in an area and be asked to leave,” she explained while lounging on the sand.

While Florida’s law does give private property owners the right to ask you to leave, local leaders tell us they don’t expect very many hotels or condos to restrict public access.

“The community thrives on people coming and visiting the beaches. I think people here really understand that,” explained Lakeland resident Missy Houston, who was enjoying a relaxing day on Redington Beach.

Still, the law is definitely flaring tempers. More than 70,000 people have signed a petition to keep Florida’s beaches public.

60 percent of Florida’s beaches are considered private, and some worry this new law will draw a line in the sand between those who can afford beachfront property and those who can’t.

Yet, local leaders assure ABC Action News there are plenty of public stretches of beach in Tampa Bay, and those will always be open.

Pinellas County deputies say it boils down to this: As long as you’re being respectful by not leaving trash or acting rowdy, the new law likely won't impact your beach day much at all in Tampa Bay.