Move over Marvel: Clearwater has their very own teenage superhero 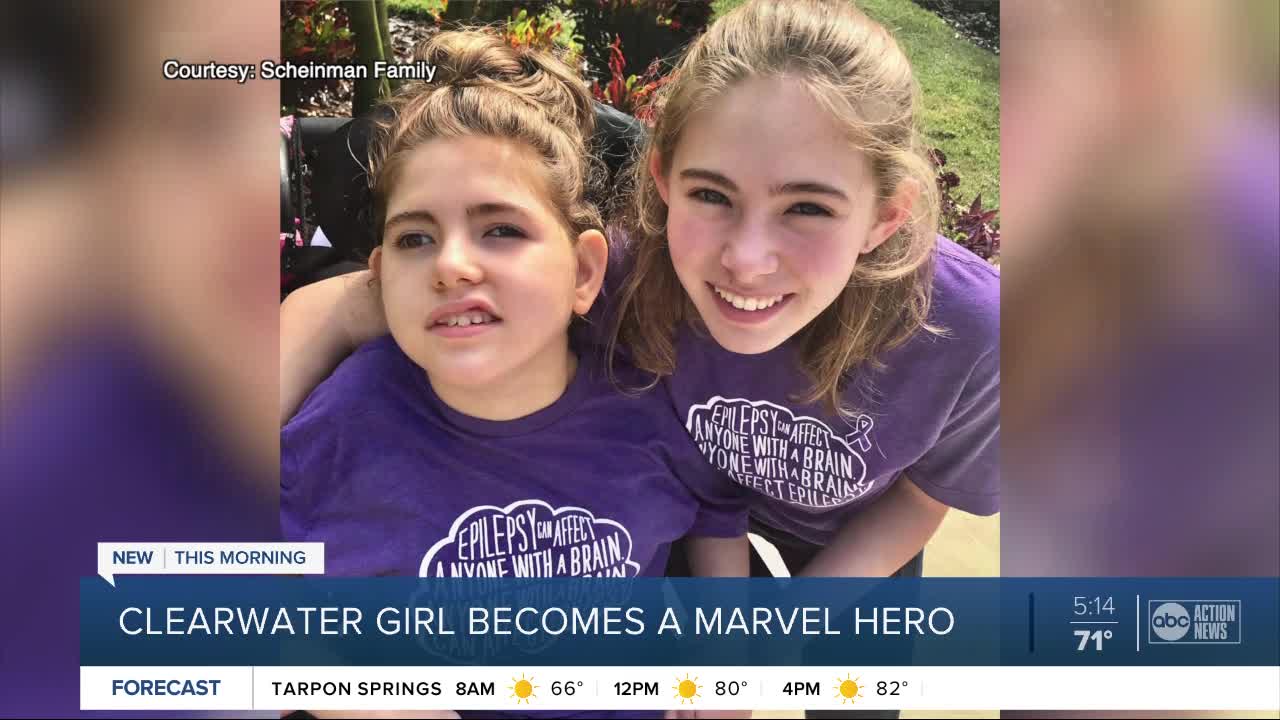 Hailey Scheinman is stepping up to make a difference. Story: https://bit.ly/33zRwWP 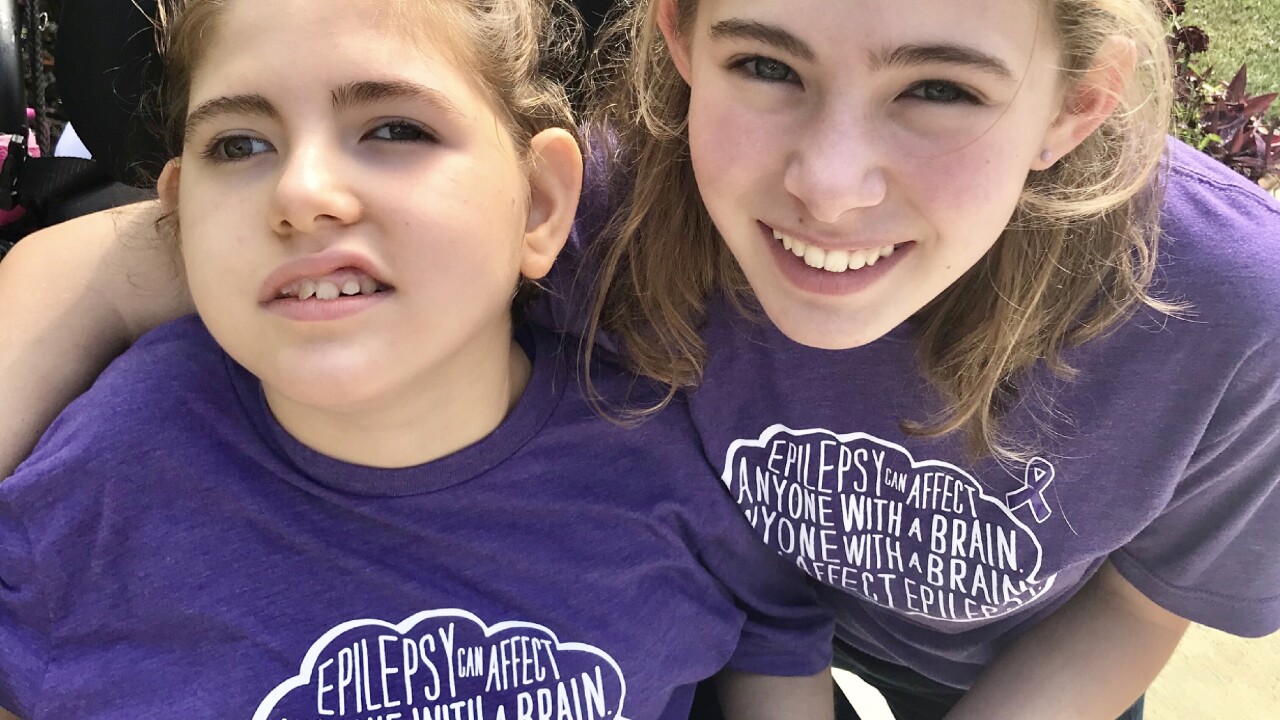 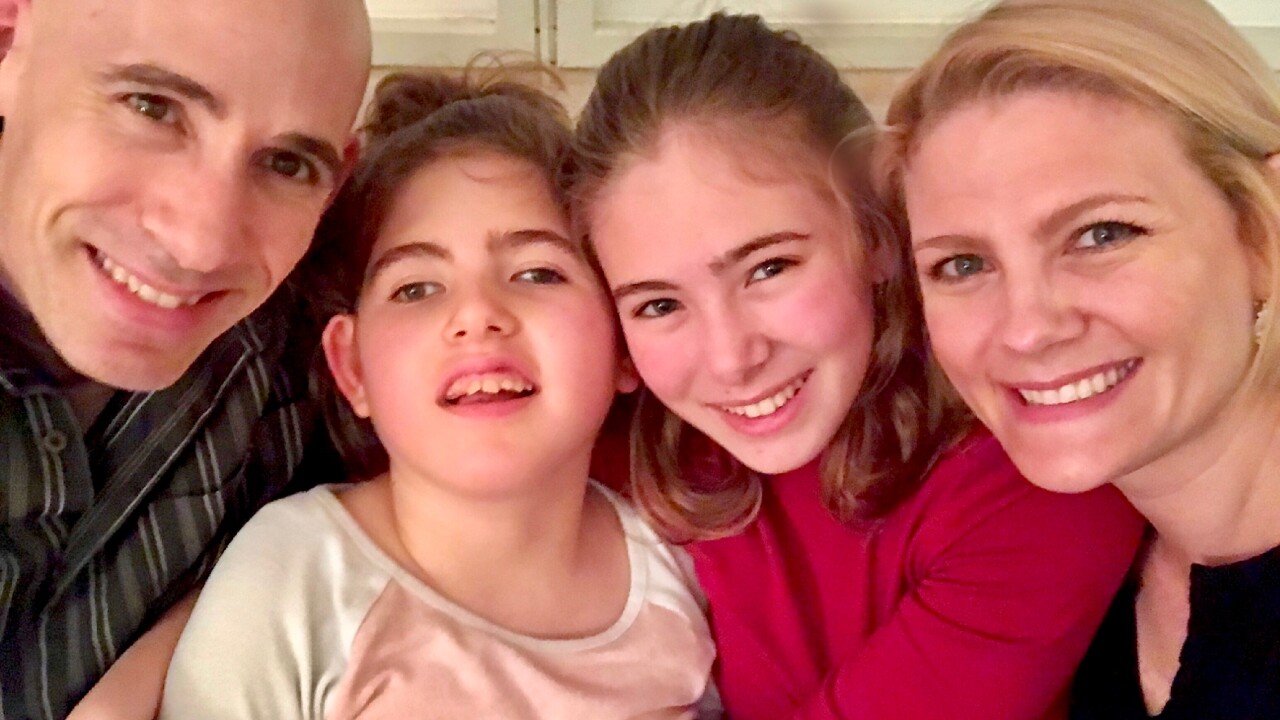 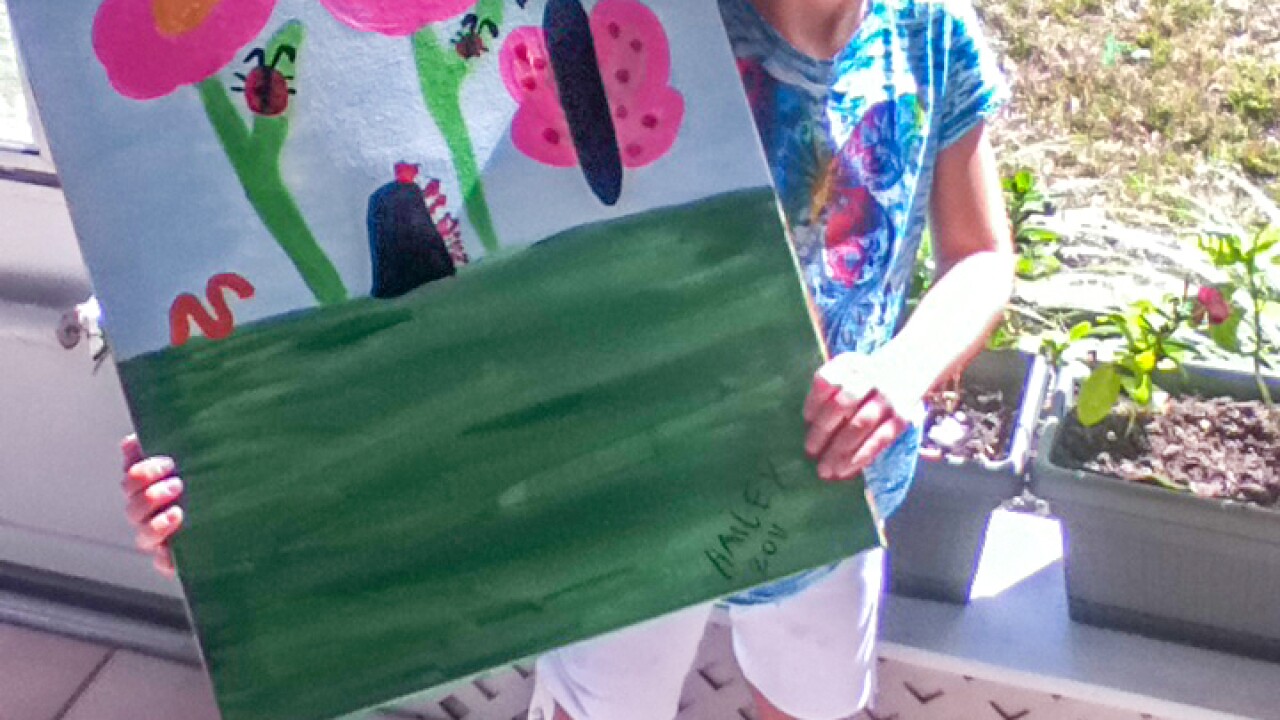 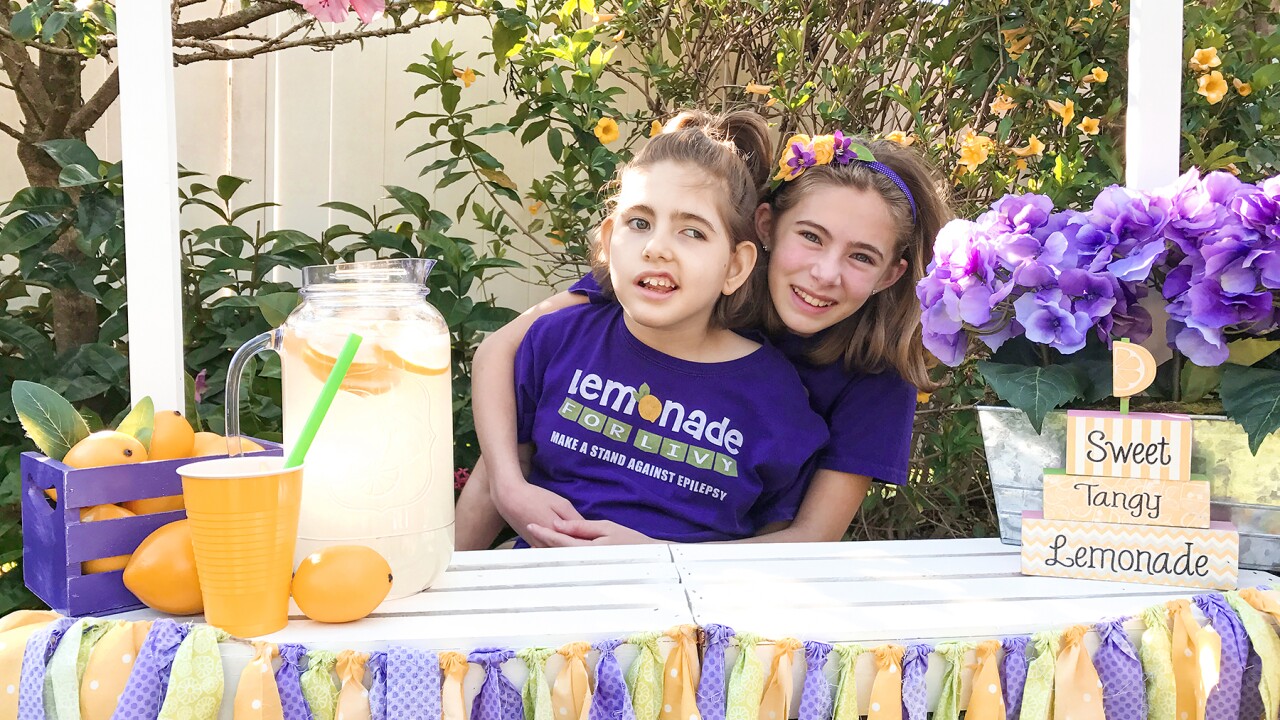 CLEARWATER, Fla. — She is just 15-years-old, but Hailey Scheinman is stepping up to make a difference.

Her inspiration is her twin sister, Livy.

Livy was born with epilepsy, cerebral palsy, can't speak and has seizures. But that does not stop the bond the two sisters have.

"I'm kind of Livy's sidekick because Livy is really the inspiration behind all of this," says Hailey. "Livy is the hero, and I just try to be her voice, and I just want to speak out for her."

It was a few years ago when Hailey decided she wanted to make a difference. She heard her parents talking about how they would afford Livy's therapy because insurance wouldn't cover it.

And then came a lemonade stand, which Hailey's friends originally started. They called it Lemonade for Livy.

Then came Livy's Hope. A nonprofit to tell Livy's story and share the family's experiences. Their motto: Don't give up, give back.

"That applies to us really well because it pretty much means that when you're going through a hard time in life, don't give up," explains Hailey. "Keep pushing forward and give back to other people because when you do that, you're making other people feel good but also making yourself feel good as well, so that's really applied to our journey."

During these uncertain times, Hailey is undoubtedly someone that will inspire you to make a difference.

After Lemonade for Livy started, the Scheinman's started a lofty goal: set up a lemonade stand every year and raise money for the Epilepsy Foundation.

The next goal, have a lemonade stand in every single state. Mission accomplished.

Together, the family has raised more than $700,000 for epilepsy research. That got the attention of Disney and Marvel.

Livy and Hailey will be featured on the show starting Friday, March 20. You can watch a clip here.

Marvel's Hero Project looks at the lives of 20 kids from across the country who are making a difference in their community. There is an exclusive reveal at the end of each episode, too.

"I am so honored to be part of Marvel's Hero Project. I think it's incredible that there is a show, right now especially, with everything right now that's so negative. Something that's able to encourage positivity hope and inspiration for so many people," explains Hailey.

This is what she says she's learned:

"I think that we have learned that when you teach kids when you start out young, and you teach them to be accepting, loving and kind — that goes right into their mind and falls on their whole lives," says Hailey. "And you teach them the skills to give back to other people they will remember that and be able to apply that later on to anything they try do for others."

As for mom and dad, you can say they are very proud.

"Watching Hailey grow up with a sister with disabilities we were always concerned that she may be upset or might feel like she's not getting enough attention but she has grown up with this new perspective on life to help other people and to know that everybody is worthy of acceptance no matter who you are or what you are just to be yourself," says Jon Scheinman.

"Hailey doesn't consider herself a hero. She considers herself a sister, a daughter, a friend," says Allison Scheinman. "And she's honestly just doing what she believes is best, and she has a big heart, and she wants to share it with the world."

We will gladly take this superhero help any day.