PINELLAS COUNTY, Fla. — More than 20 people have been arrested in Pinellas County in relation to unlicensed contracting, according to the Pinellas County Sheriff's Office. 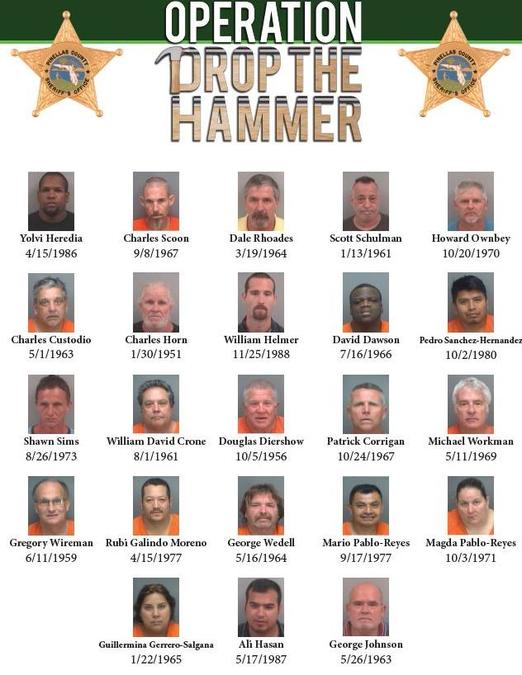 Deputies arrested 26-year-old Anthony Gianunzio of Dunedin who says also stole $19,000 worth of jewelry from a homeowner that he later pawned.

Investigators say Gianunzio's girlfriend worked at the Clearwater Home Depot on Gulf to Bay Boulevard and U.S. 19 and would send customers to him for unlicensed work — she's been arrested too.

Sheriff Gualtieri says the problem in rampant across Pinellas County including St. Petersburg.

"What the void has been is the lack of enforcement through the Pinellas County Licensing Construction Board and when there's been no enforcement for years these people run amuck in the community," he said.