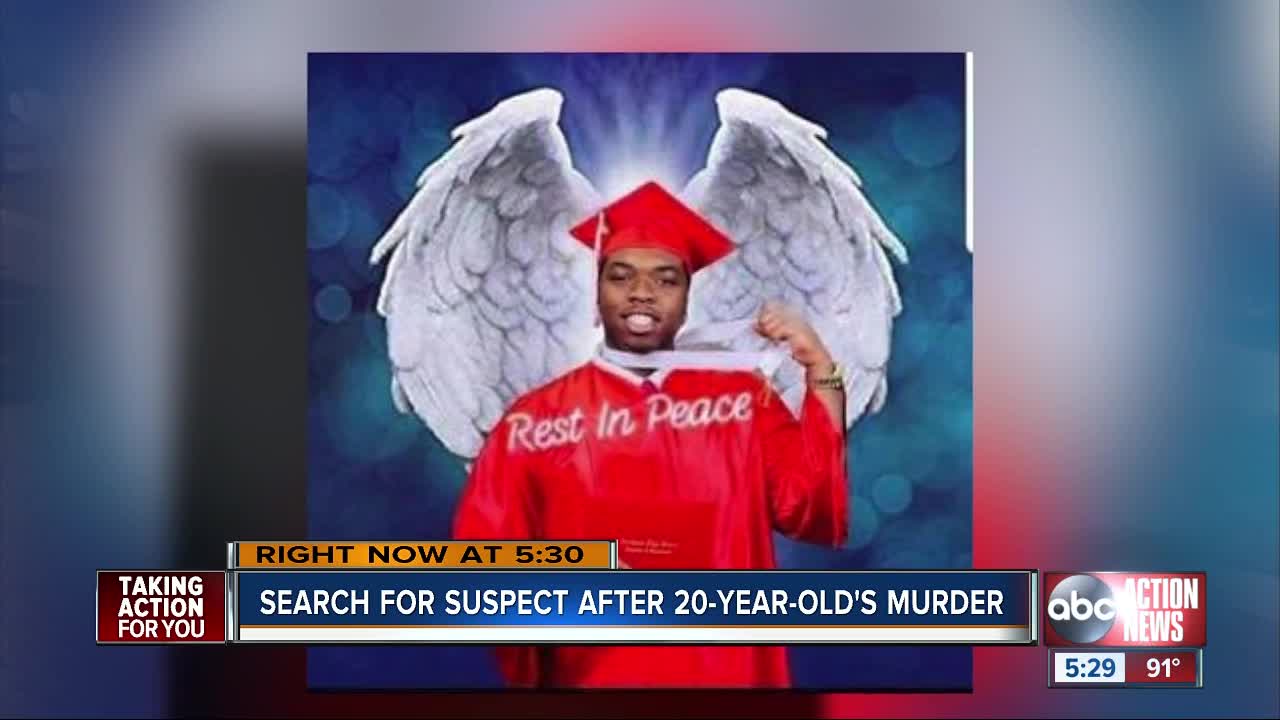 Homicide detectives are looking for evidence to determine who shot a 20-year-old man riding a bicycle Tuesday night in St. Petersburg. 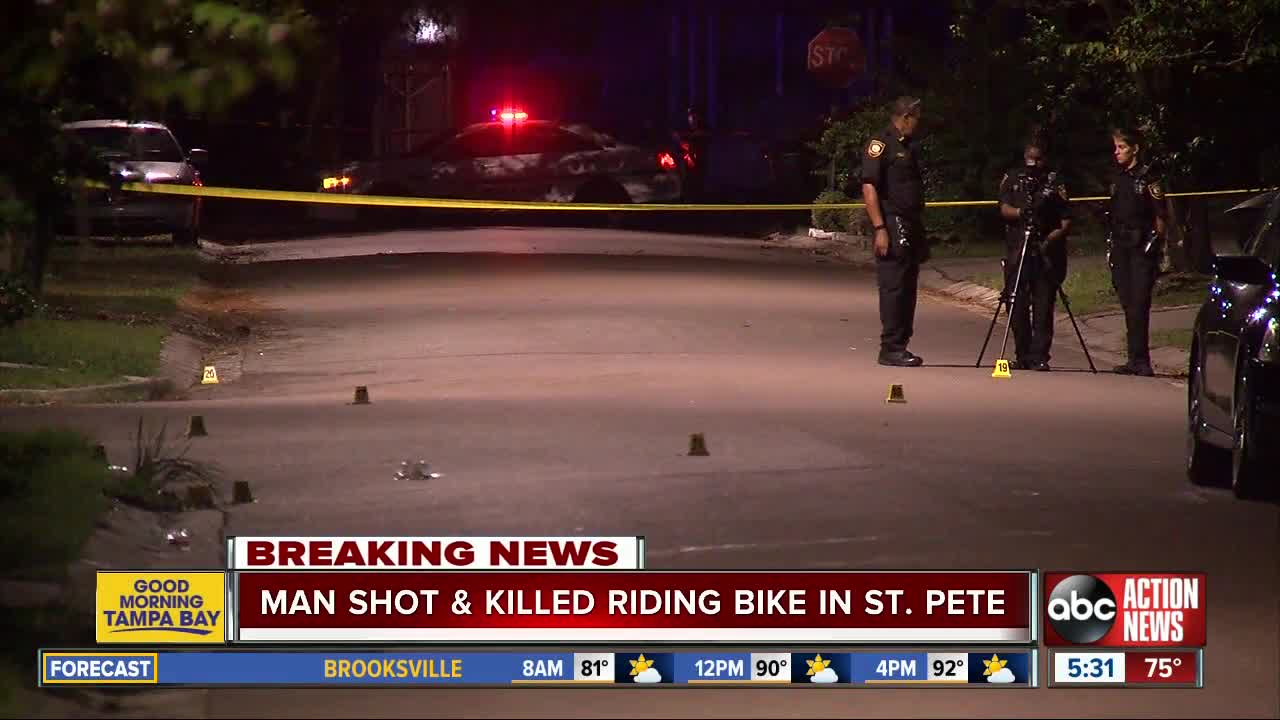 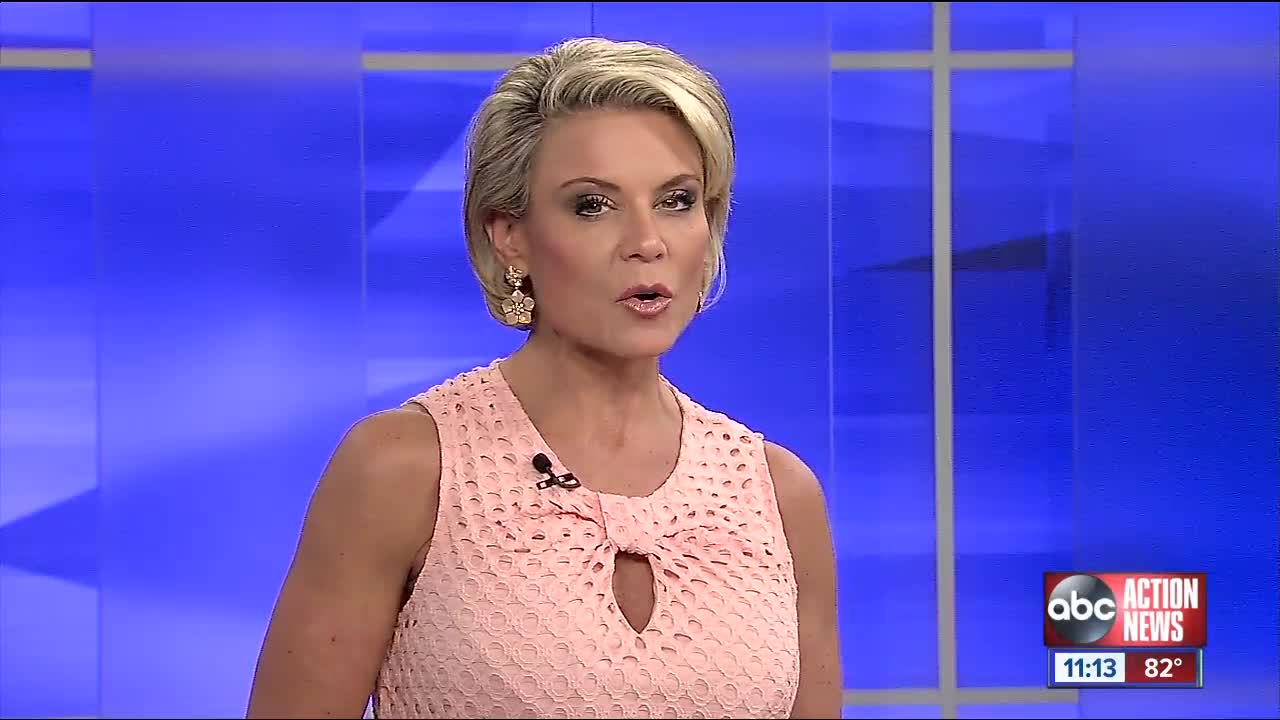 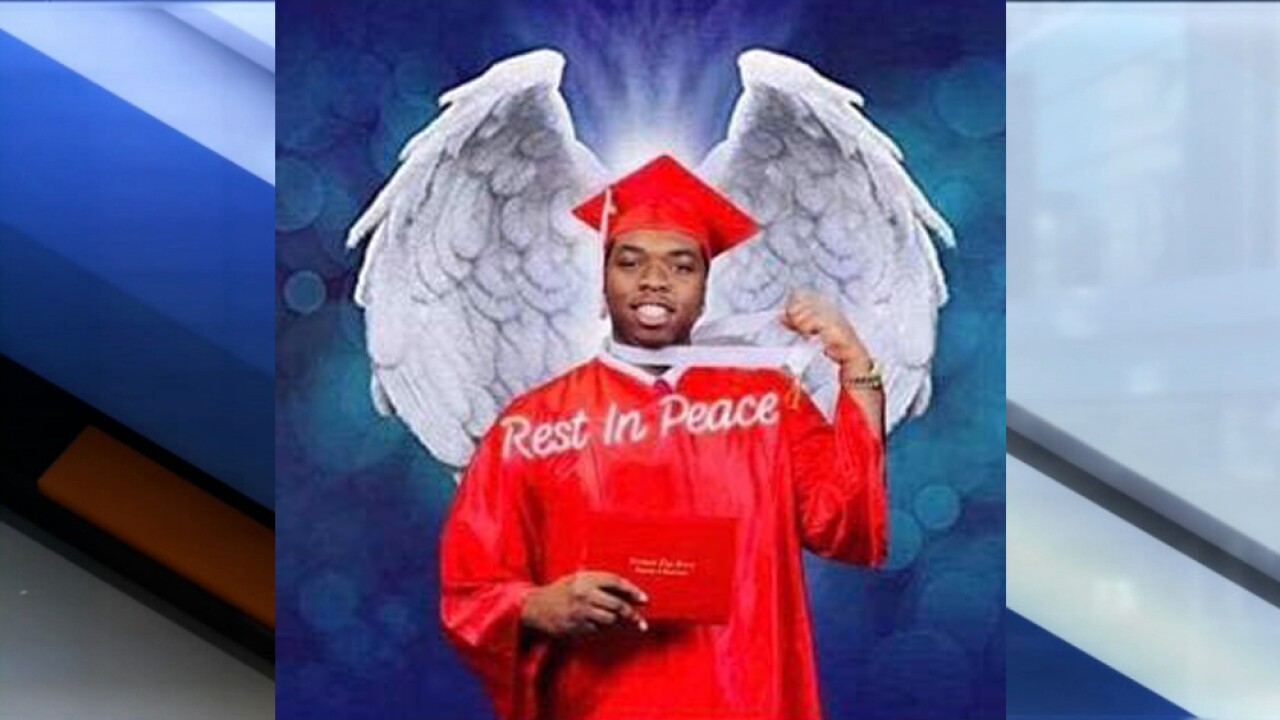 Police responded shortly after 10 p.m. to a call of a shooting at Queensboro Avenue South and Yale Street. When officers arrived on scene, they found a man suffering from a gunshot wound.

Authorities say Marquis Scott was riding a bicycle when someone shot him.

Police have not released any information about a possible suspect or motive.

Anyone with information regarding the shooting is asked to call St. Petersburg Police at 727-893-7780.