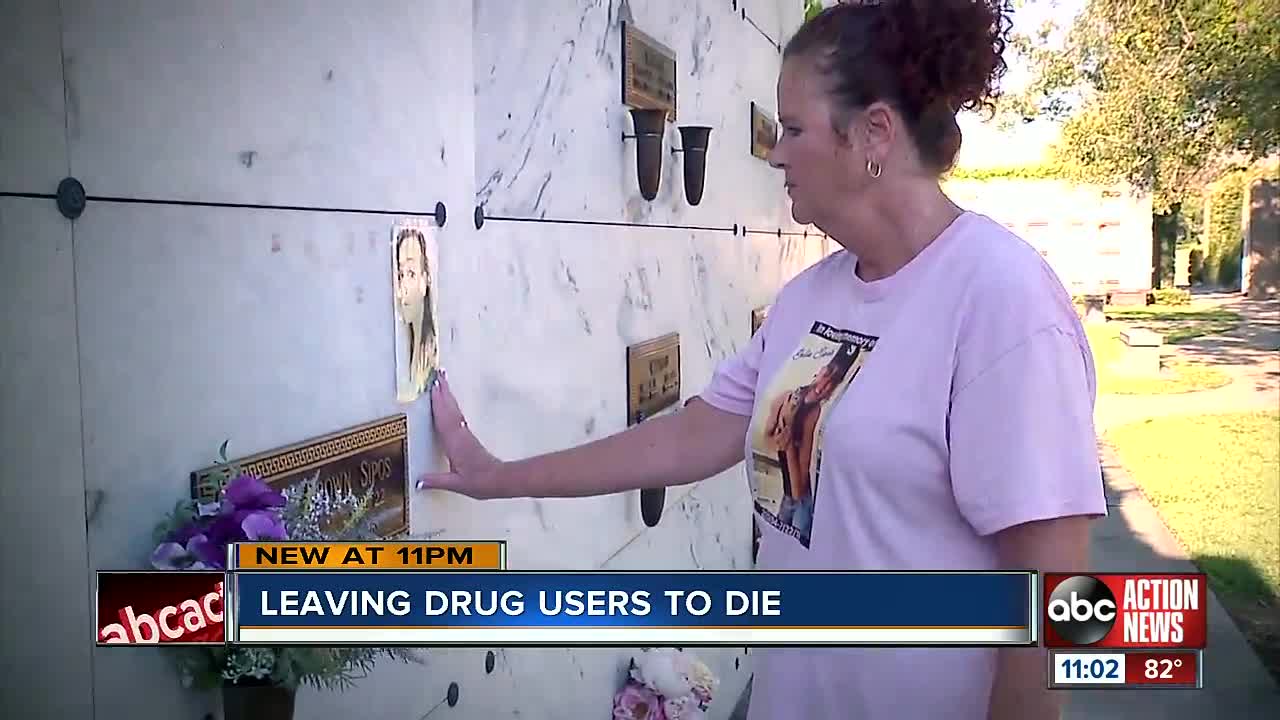 "A few months after my granddaughter was born, the drugs came back in and it came in with a vengeance," the mother said. 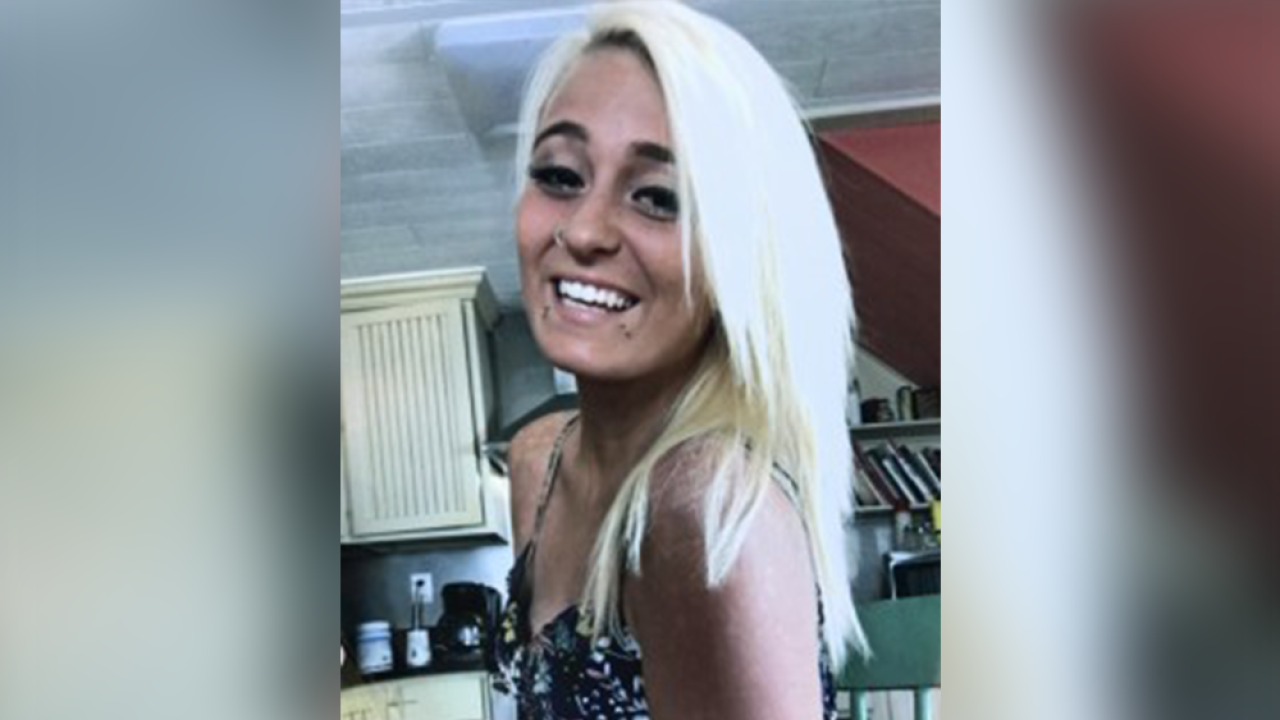 PINELLAS COUNTY, Fla. -- Two Pinellas County moms want to know why a man, who was at the home when their daughter and son overdosed, on two separate occasions won't face any charges surrounding their deaths.

Kellie Sipos said her 24-year-old daughter Emilie Sipos tried to break her addiction to Xanax and methadone but it was too strong. After giving birth to her daughter, Sipos thought Emilie beat the drugs.

"A few months after my granddaughter was born, the drugs came back in and it came in with a vengeance," Kellie Sipos said.

On October 29 of the same year, another man overdosed in the home and died. Both times, Jesse Cummins was home but failed to call for help in time to save their lives.

"He laid in his bed playing video games and couldn't understand why she didn't want to wake up," Sipos said.

Sipos told us she initially liked Cummins but soon found out her daughter's new boyfriend was a drug addict.

"Jesse as the demon, who I see in him, with everything that has happened since my daughter's death I would like to see in jail," Sipos said.

In that video, Cummins is holding the camera and appears to be high on drugs. Cummins is seen on the video panning over to the man who later died. The video clearly shows the overdose victim drooling and in need of medical attention.

ABC Action News asked the Pinellas County Sheriff's Office about the video. Detectives interviewed Cummins, who told them he was so high he had no recollection of the recording or anything that was happening inside the home.

he death investigation was closed. Cummins was charged the next day with a felony for tampering with physical evidence.

The arrest report states Cummins "removed a backpack containing approx 56 grams of marijuana, packaging material, a scale, personal clothing and a FL ID car, all belonging to the subject of a death investigation. The defendant attempted to conceal theaters at a neighbor's house but when turned away, hid the items under a tree next to a fence in an adjacent alleyway. The defendant admitted to hiding the items post-Miranda."

Sipos said she couldn't believe that is the only charge Cummins is facing. In January, another man overdosed at the same home but survived.

"I do blame law enforcement right now that nothing is being done," Sipos said. "That this many people can overdose in a house."

The sheriff's office said they investigated both deaths and determined not to charge Cummins with a crime.

Detectives are stressing the importance of calling 911 if someone is overdosing. Even if you are using drugs, you have full immunity under the Good Samaritan law.

"It's most important for people to be able to recognize the signs of overdose and to not assume that the person is sleeping or is "high." This is very common and an important education point to make," Corporal Jessica Mackesy said.

Mackesy also provided the statute that protects callers under the law.

(2) A person who experiences a drug-related overdose and is in need of medical assistance may not be charged, prosecuted, or penalized pursuant to this chapter for possession of a controlled substance if the evidence for possession of a controlled substance was obtained as a result of the overdose and the need for medical assistance.

(3) Protection in this section from prosecution for possession offenses under this chapter may not be grounds for suppression of evidence in other criminal prosecutions.

Sipos said if her story can save just one life, her daughter's death wasn't in vain.