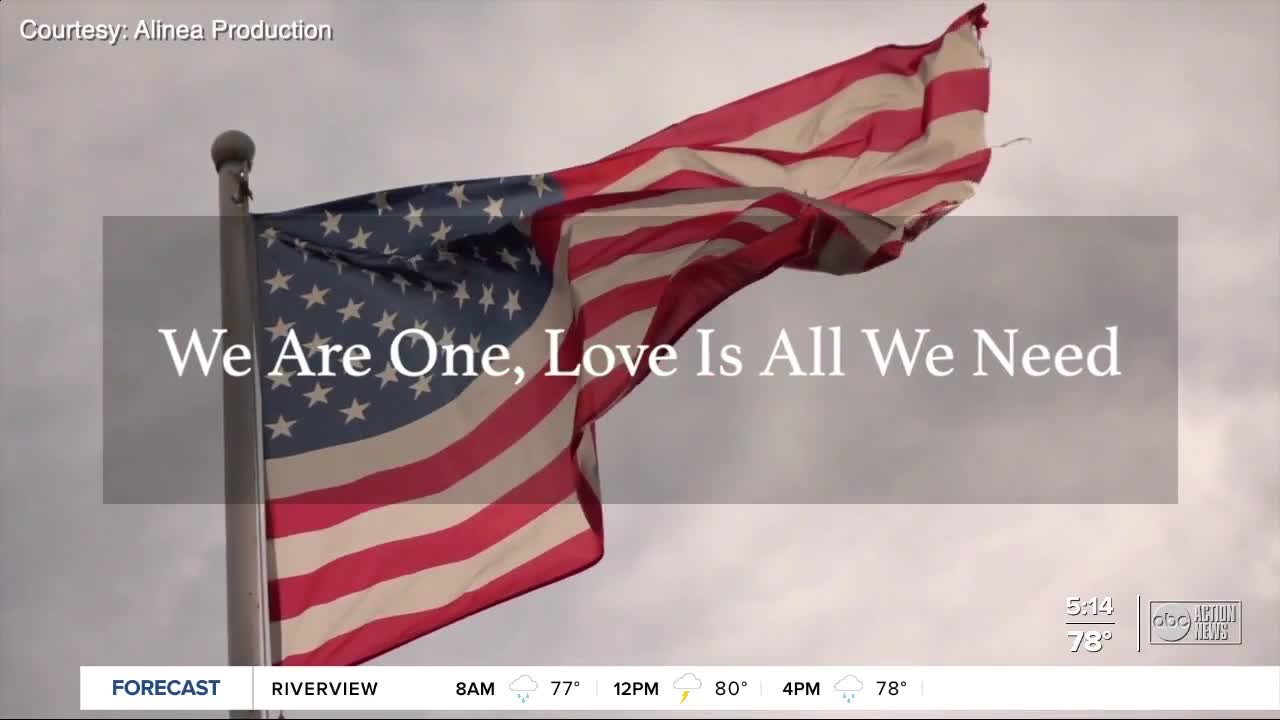 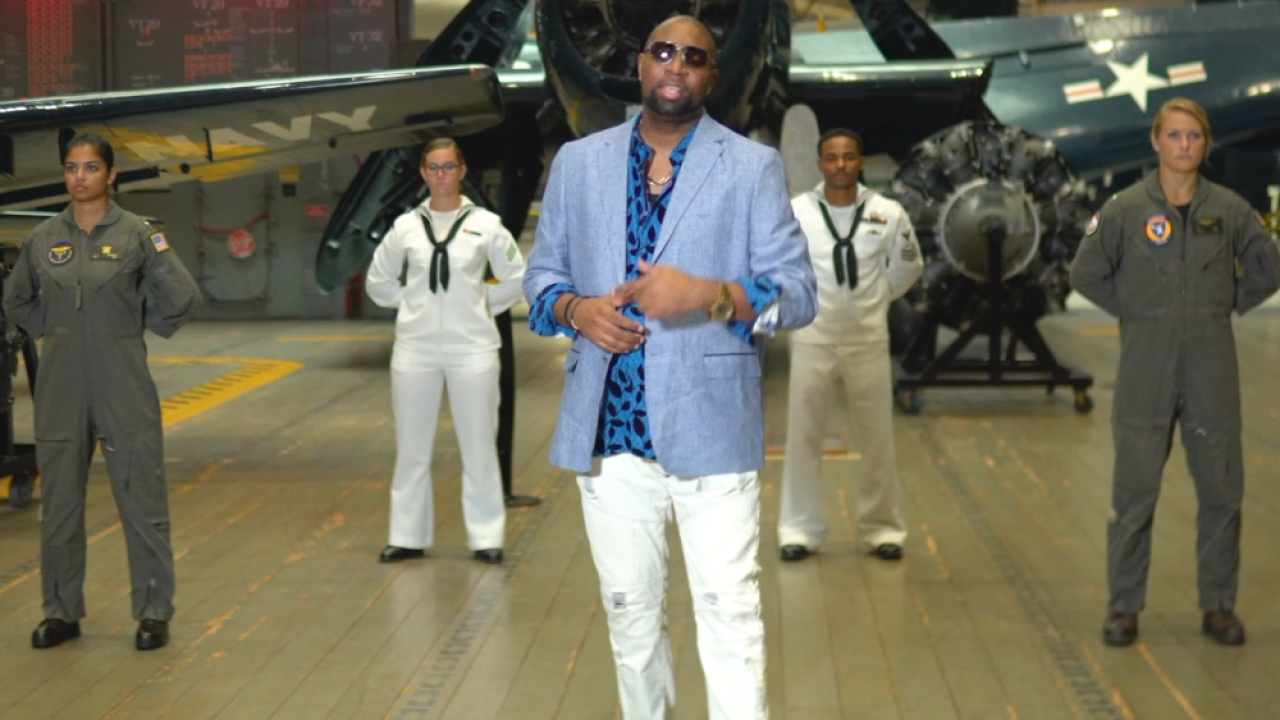 The song is called "We are One, Love is All We Need," a salute to women and men everywhere who risk their lives to keep us safe.

B. Taylor is a Navy veteran who has worked with both Snoop Dogg and Flo Rida. He teamed with Palm Harbor's Alinea Production to produce the video.

The boutique production company focuses on positive videos, podcasts and narratives aimed at reversing the trends of anxiety, depression and suicide — most notably in military veterans.

The video is a huge achievement in many respects.

Both the U.S. military and the NFL had to sign off on the project. Filming was done in more than 30 locations over the course of two summer weeks during the pandemic.