Man who inappropriately messaged teen girl, he knew from church, on Instagram did it before, records show 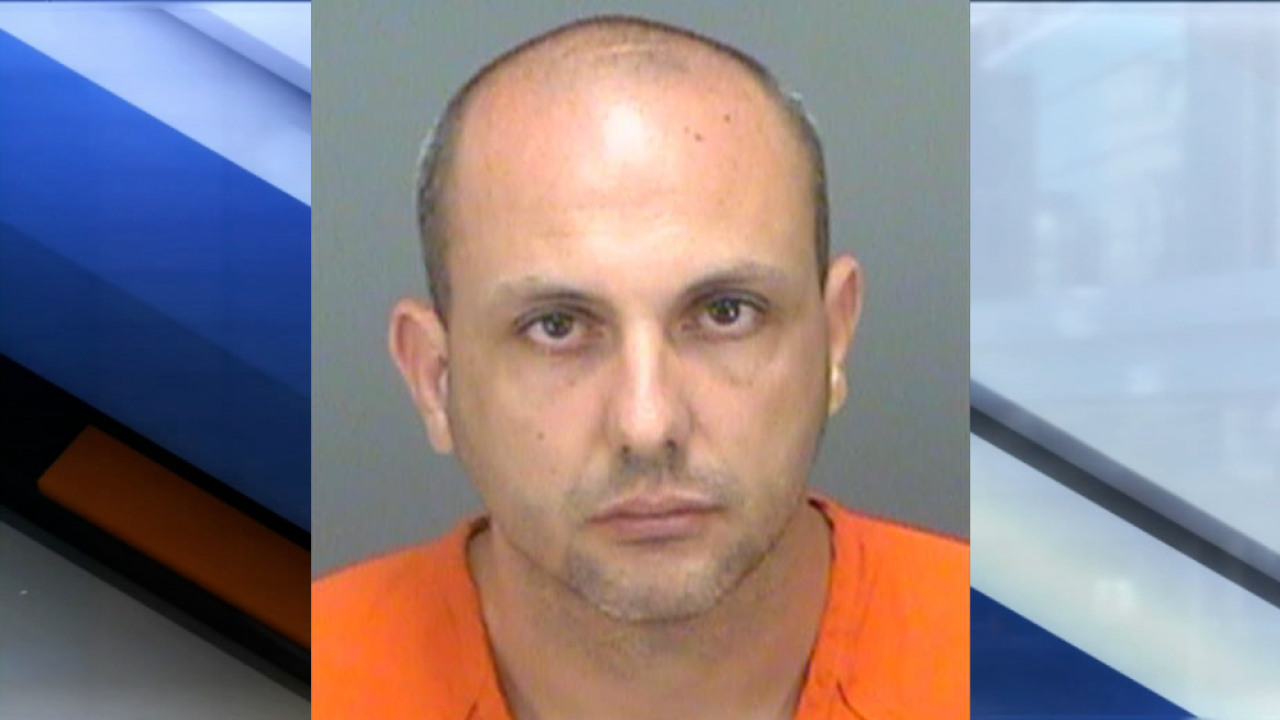 LARGO, Fla. — A 33-year-old man accused of sending inappropriate messages to a 16-year-old girl he knew from church on social media had previously been "disciplined" by the church for doing the same thing with another teenage girl, arrest records show.

The Largo Police Department arrested Charles Penalosa on Wednesday after the teenage girl told reported his behavior. She told officers Penalosa sent her multiple unwanted and sexually inappropriate messages on Instagram, according to police.

She told police the two knew each other from Abundant Life Ministries on Belcher Road.

An arrest report shows that the messages include Penalosa asking the teenager when she turns 18 and saying he's got a "highly inappropriate" secret.

In other messages, Penalosa told the girl he was attracted to her and sent her pictures of herself that she posted to her Instagram account, according to the arrest report.

During the investigation, police learned that the church disciplined Penalosa a month before for sending another underage girl inappropriate messages, the arrest report says. It's unclear what that discipline was.

Penalosa was charged with transmission of material harmful to a minor; use of computer to seduce, solicit or entice a child and unlawful use of a two-way communication device, Largo police said.