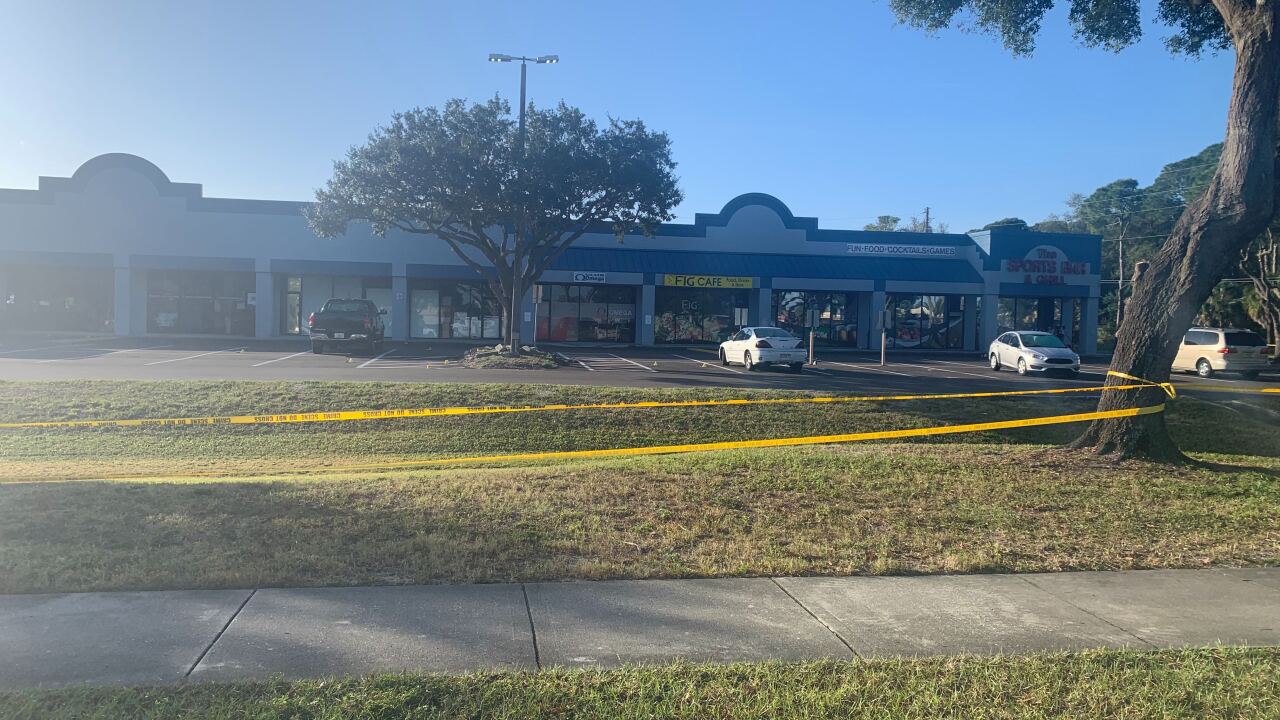 ST. PETERSBURG, Fla. — Police in St. Pete say an arrest has been made after a man was found beat to death in a parking lot on Tuesday.

Detectives say Jenks was at The Sports Bar in the plaza before his death. On Thursday, police announced that Kristoff King, 36, was arrested for Jenks' death.

King is facing first-degree murder charges. Police have not released any other information because the investigation is still very active.