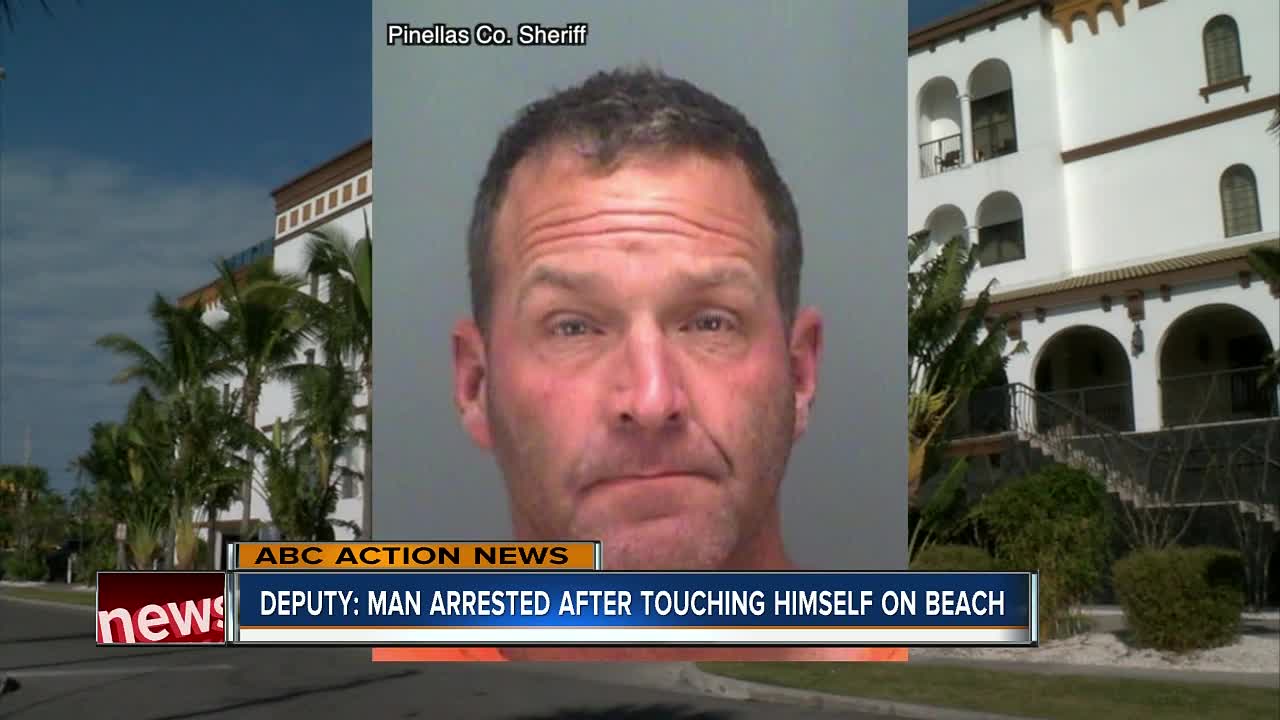 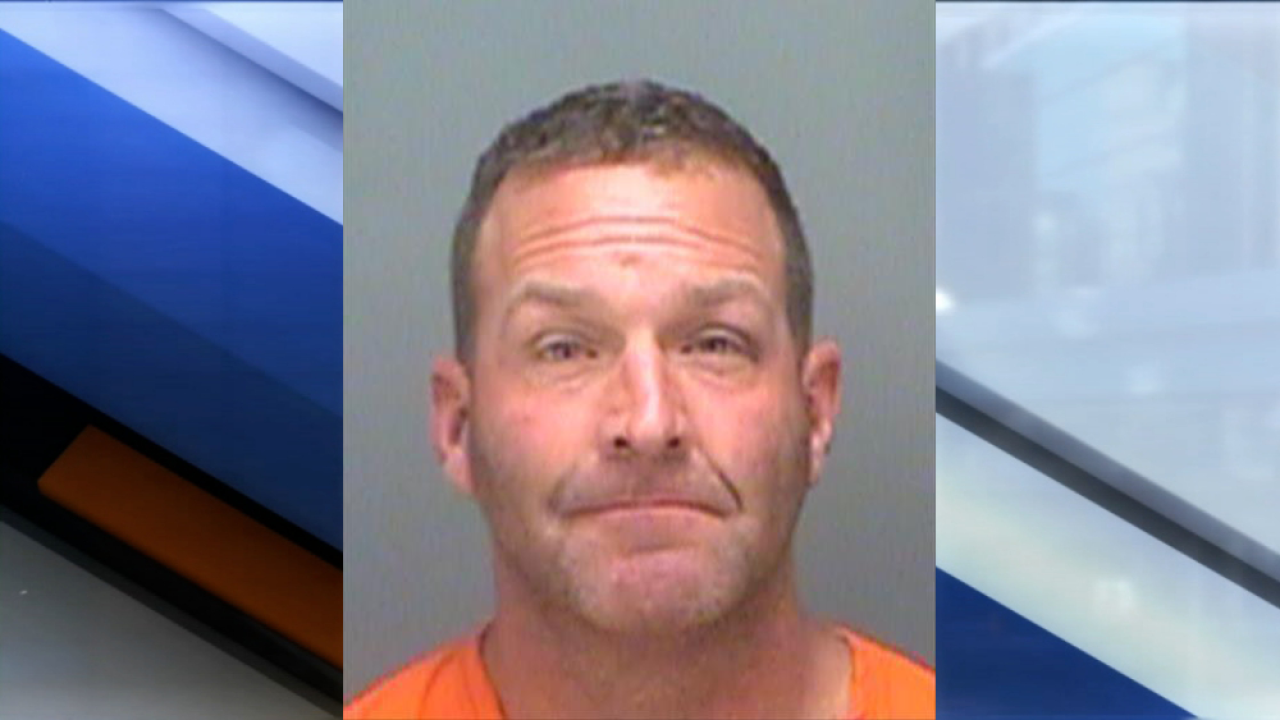 Deputies first arrested 47-year-old Jason Bradley Tietz in St. Pete Beach on the January 8, reports show. Tietz allegedly walked out of his hotel room naked, got on the elevator and went up to the roof where he masturbated in front of an employee at Hotel Zamora.

The Pinellas County Sheriff's Office said Tietz bonded out of jail on the January 9.

According to the police report, an employee at the beach house caught Tietz in a Cabana — that he didn't pay for — after three women complained about him. The employee said Tietz then ran and hid in the parking garage at the Wyndham Grand Hotel. The employee chased him and called 911.

According to the sheriff's office, Tietz then chased the employee and punched him in the face.

Tietz is being held on multiple counts of lewd or lascivious exhibition and assault. His next court date has not been set yet.

Tietz has a long criminal history. He was arrested a few months ago in North Dakota for indecent exposure involving a child.