Man arrested after recording a woman using the restroom at a St. Pete Beach restaurant 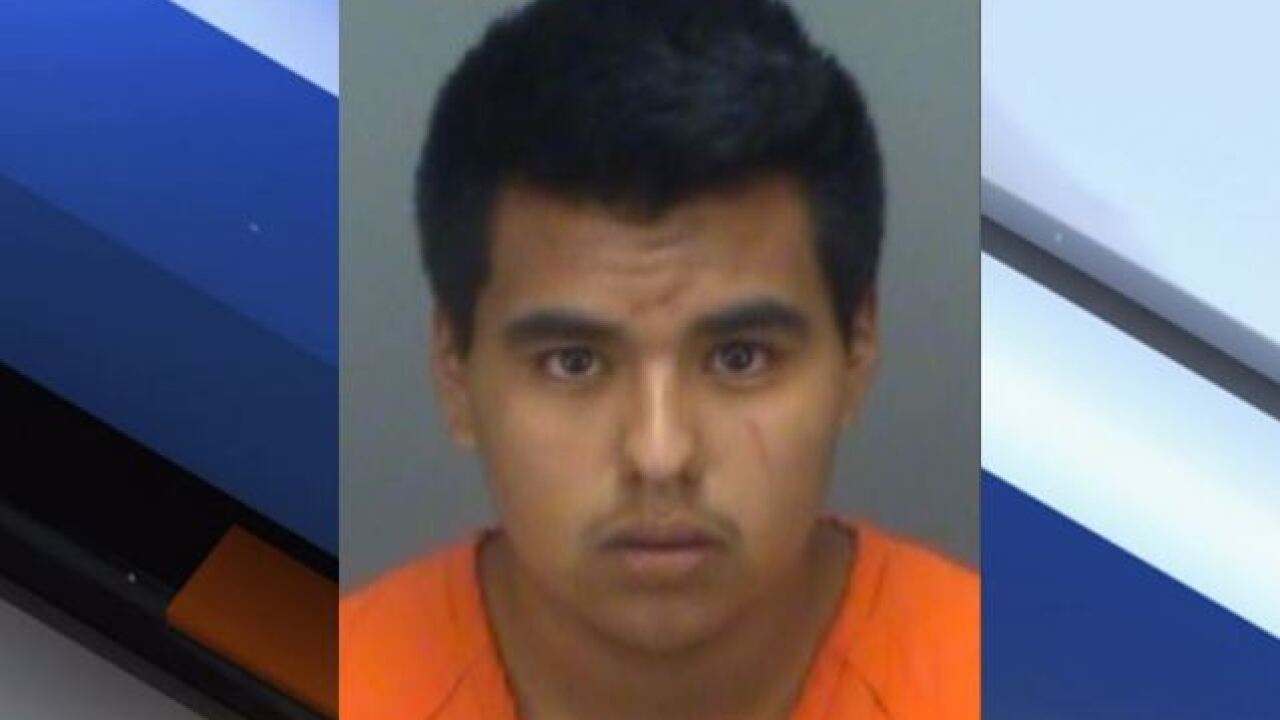 According to the Pinellas County Sheriff's Office, deputies responded to Beverly’s La Croisette restaurant at 7401 Gulf Boulevard in St. Pete Beach at around 11 a.m. on Sunday.

A woman using the restaurant bathroom heard the men’s restroom door open next to her. The men and woman’s restaurant bathrooms have separate entrances, but share a common dividing wall. A few moments later, she looked up and saw a cell phone with the camera side facing her on top of the wall divider.

The woman left the restroom and saw the male suspect, 18-year-old Bryan Lara, exit the men's restroom with his cell phone.

The victim’s boyfriend confronted the man. Deputies say Lara admitted to recording her.

Lara is an employee at the restaurant and also admitted to authorities he has similar videos recorded on his phone.

Lara was arrested and charged with one count of video voyeurism.

Deputies say it is likely there are more victims. Anyone with information on this crime is urged to call  Pinellas County Sheriff’s Office at (727) 582-6200.