He put them up in honor of his late son 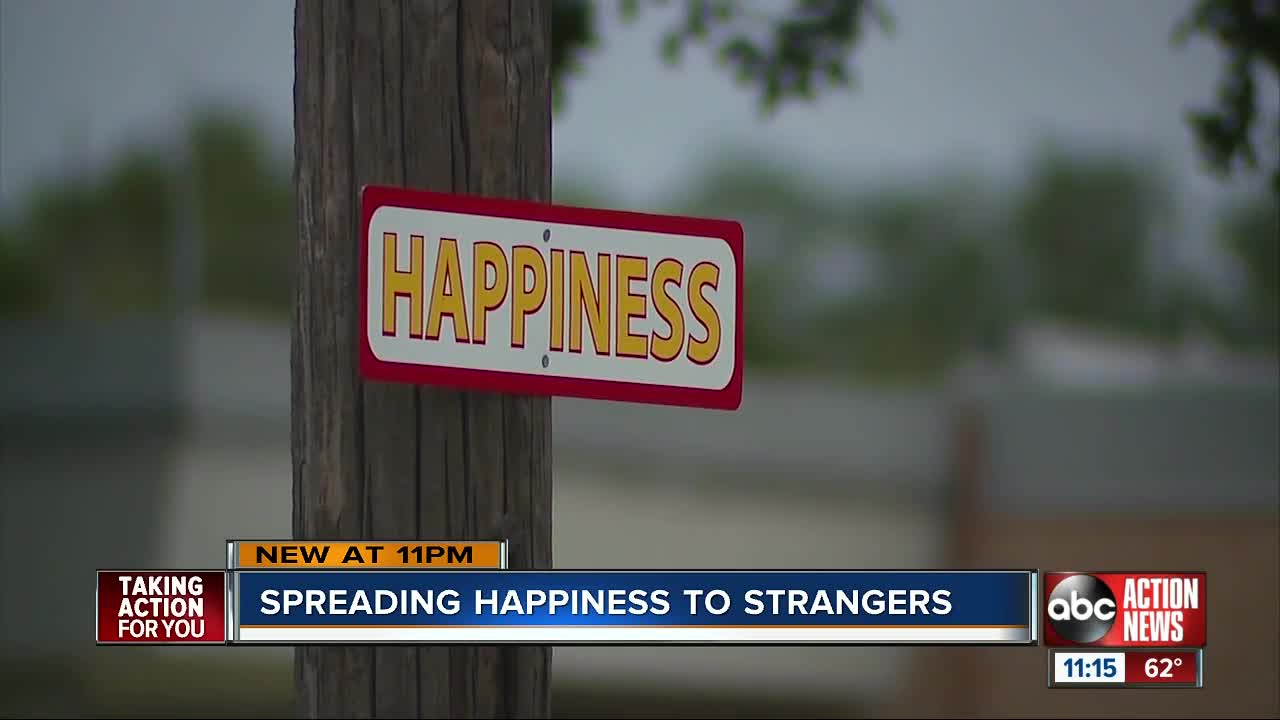 Dozens of signs with the word "Happiness" are showing up around Pinellas County. 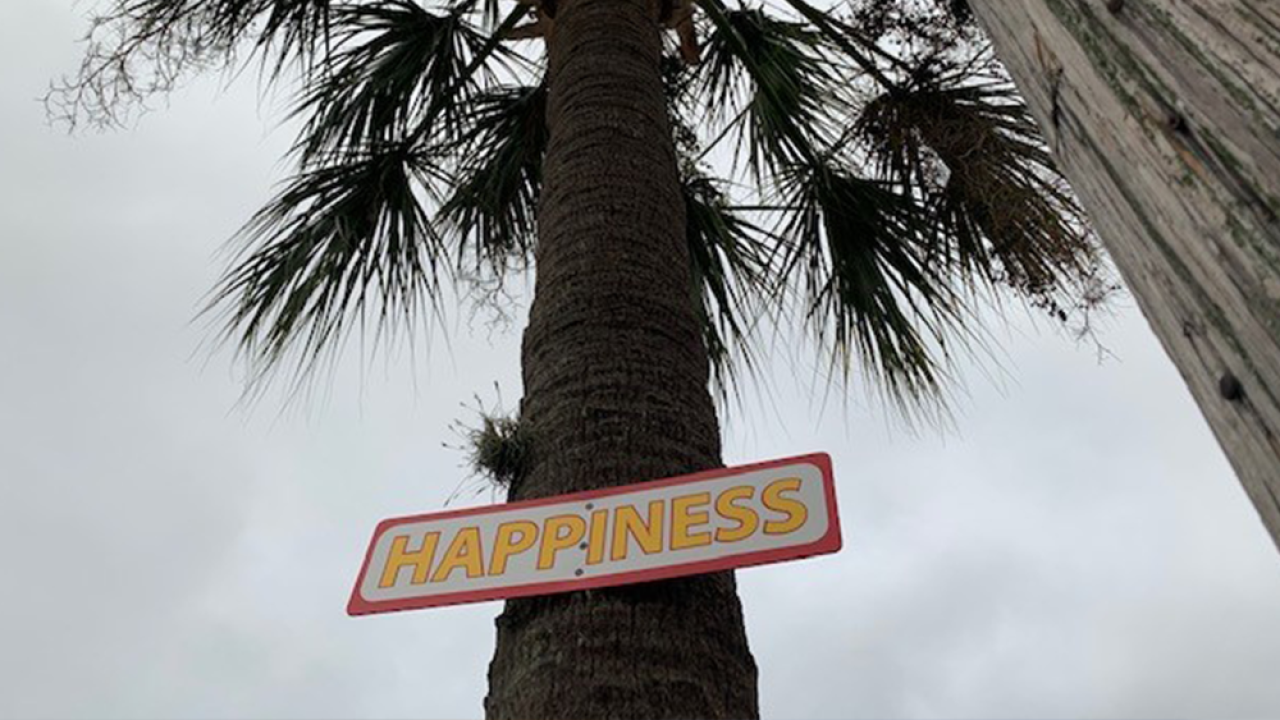 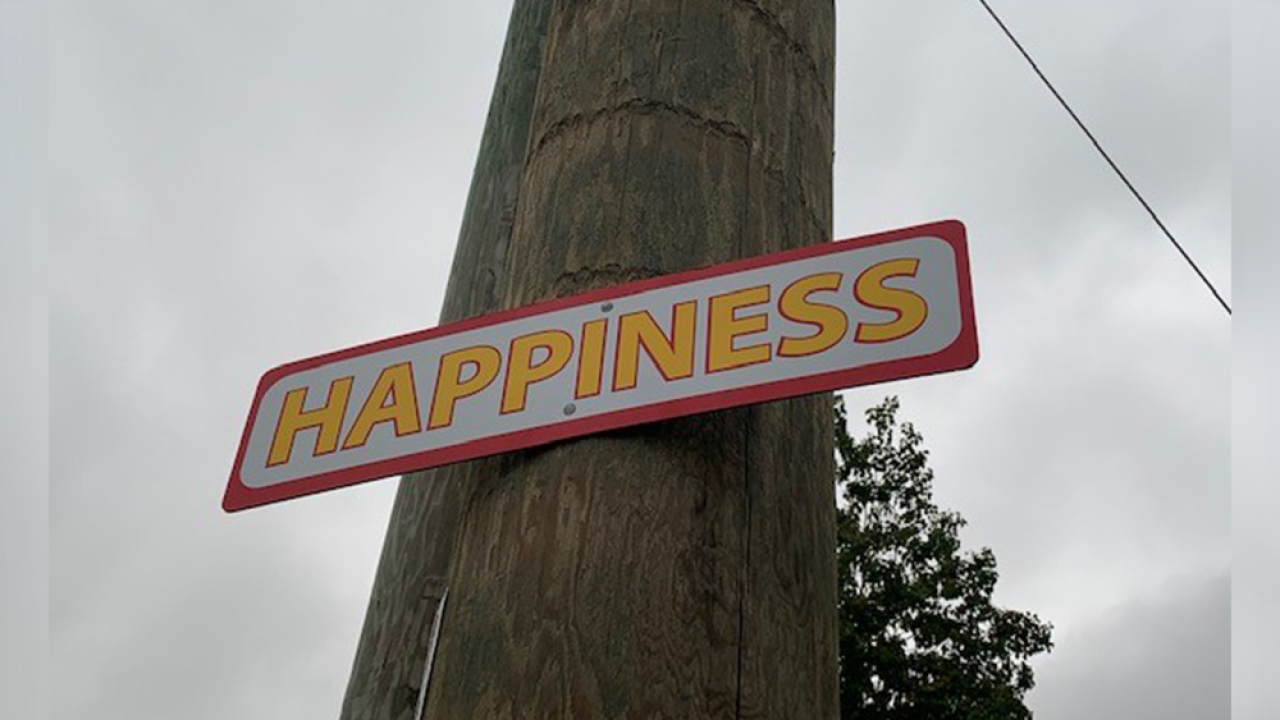 ST. PETERSBURG, Fla. -- Dozens of signs with the word "Happiness" are showing up around Pinellas County.

Garry King left a sign near a school, a neighborhood and a grocery store on Friday evening.

"It's the little things in life that make the big, big differences," said Gary King.

"Maybe it will cause someone to change jobs maybe they'll contact their child who they haven't contacted in years," added King.

He said he started leaving the signs about two weeks ago and he wants to inspire others to find true happiness.

"There's a funny Mark Twain quote...the most important days of your life is the day you were born and the day you figure out why," said King.

King said he wants to spread happiness and kindness in memory of his son, Jason. He committed suicide in 2012.

"I think about my son. That is kind of what drives me to do this. My son took his own life and this is what he would want his dad to do. He would not want me to get real depressed and not do anything," said King.

King said he suffers from PTSD from a series of negative events. He said leaving the signs around town is like therapy to him.

"I was drafted during Vietnam. I have a different type of PTSD. It's called complex PTSD and what that means is it was actually developed in my childhood and through my lifetime, it got compounded through a series of extremely negative things," said King.

King said he wants to continue to leave signs around town.

King speaks at schools and works as a mentor. He is the author of "The Happiness Formula."

He said happiness means forgiving yourself and others and finding self-worth.

"Happiness is not a new car, not a new house, it's not a bank account," said King.

"It's what you feel in here," added King as he pointed to his heart.