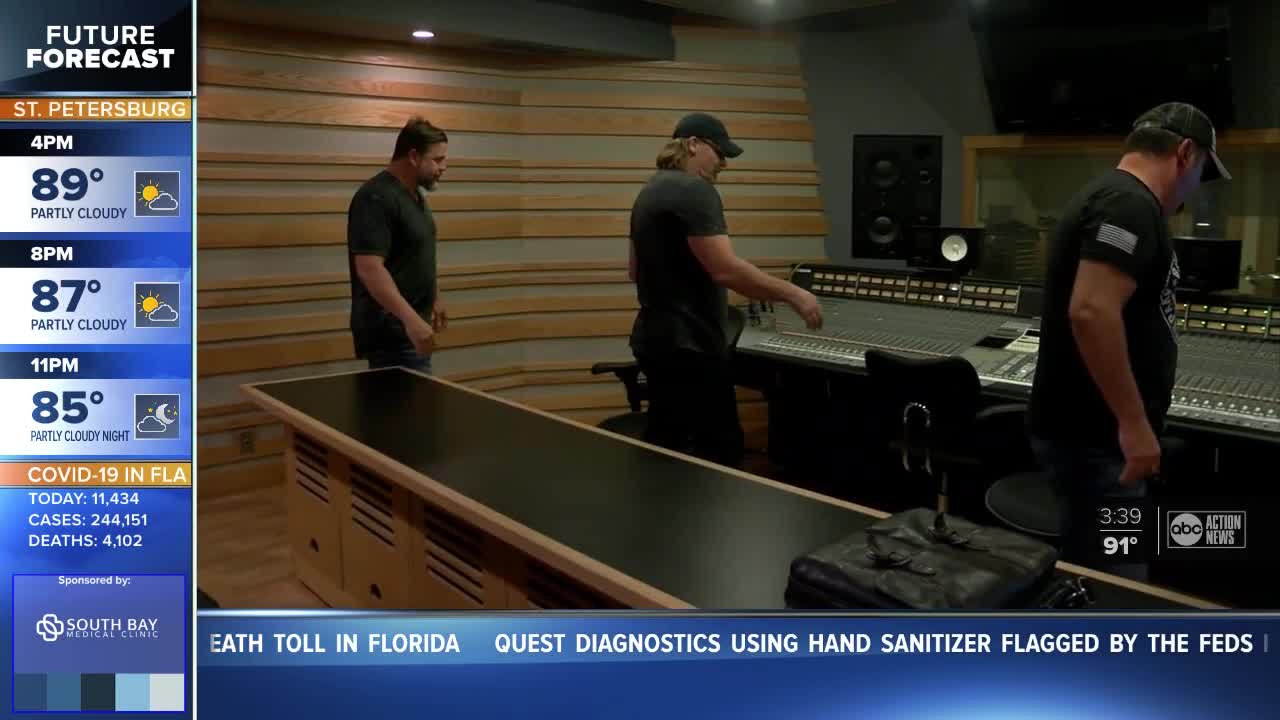 The band Soul Circus Cowboys made a music video titled "Believe It", using news clips to document the pandemic and deliver hope. 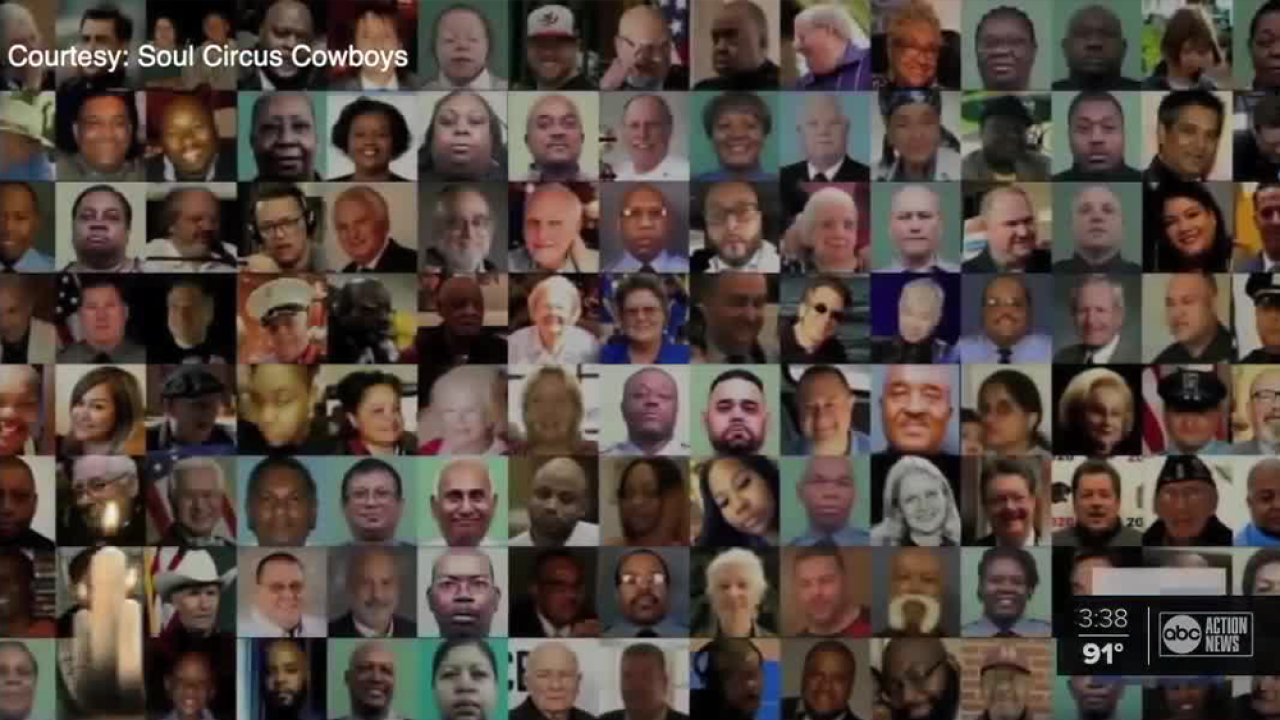 CLEARWATER, Fla. — The Tampa Bay band Soul Circus Cowboys hasn’t been able to perform on stage very often due to the pandemic, but they are still inspiring their fans.

They just released a new music video called “Believe It.”

“It's about unity, it’s about love, it’s about positivity, there’s not enough of that going on right now and we felt obligated to do it,” said lead singer Billy McKnight.

In 2016, McKnight walked into Clear Track recording studios in Clearwater and sang the song "Believe It" in response to the Pulse nightclub shooting.

“Sometimes when you have the microphone it's your responsibility to put good out there,” said McKnight.

Four years later, The Soul Circus Cowboys felt the song is more relevant now than ever, so they put together a brand new music video.

“So we went and got a bunch of clippings from the news and how COVID-19 started, got so big, but how people came together as one and trying to do what’s best for everybody,” said McKnight.

“The message was already there and it just fit the situation, and here’s where we are today,” said Ron Zebron.

The outpouring of support on social media started with their fans, then spilled over to strangers, who don’t even know the band but appreciate their spirit.

“We posted it up and people really connected to it,” said McKnight. “If you can dream it, you can believe it, and I believe it, and I think this world can do a lot better and hopefully through music we connect that way and put a more positive spin on life.”

For more information on Soul Circus Cowboys and to watch “Believe It” in its entirety, go to www.soulcircuscowboys.com.