A major hazard was found in the Gulf of Mexico at Belleair Shore.

BELLEAIR Shore, Fla. — A major hazard was found in the Gulf of Mexico at Belleair Shore Beach.

A crew with the Pinellas Suncoast Fire & Rescue responded to the beach after a report of a large piece of metal on Monday night.

The fire department tried to remove what appeared to be a broken piece of a crab trap, but they were unable to remove it.

Jana Flaherty and her family were on the beach as firefighters tried to remove the trap, "I think they thought they could just pull it up real quick, it was a little harder than they thought."

The department put out a warning on social media warning beachgoers of the hazard.

As of Tuesday at lunchtime, the fire department was trying to coordinate with the city to see if they could get equipment out to the beach to remove the broken crab trap.

ABC Action News captured an underwater photo of the large piece of metal. 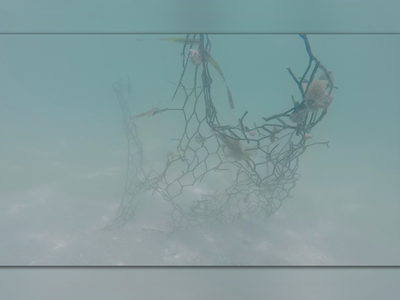 At this time, it is unknown how long the piece of metal has been underwater or if anyone has been injured by it.

The fire department reached out to the town of Belleair Shore to get assistance in working to remove the large piece of metal.

"If someone's not careful, they could really cut their foot on it," said Mark Jorgensen, visiting from Kentucky with his family.

After a little chatter around the beach, a family visiting from Inverness stepped in.

A group of young girls and their uncle decided to take their snorkel gear, dive into the water and dig around the sand.

McKenzie, 9, tells us she went with her younger cousin and uncle to give a try -- they used a rope and were able to pull out the trap. 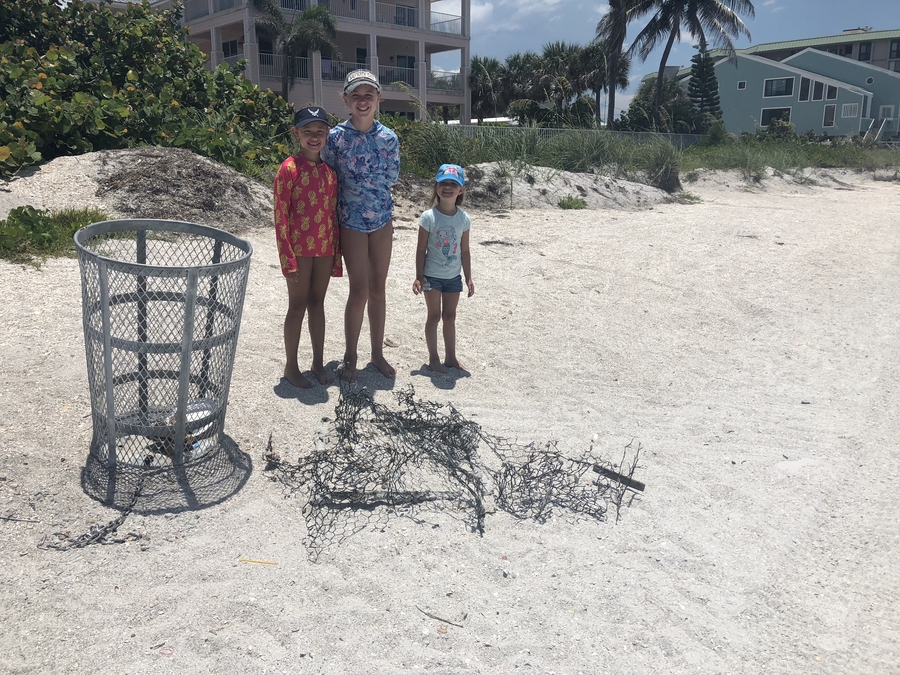 McKenzie laughed and said she thinks the firefighters helped loosen it, and added, "it just took a little perseverance."