'I was stripped of everything:' Former Pasco Co. football star shares story of drug addiction, recovery 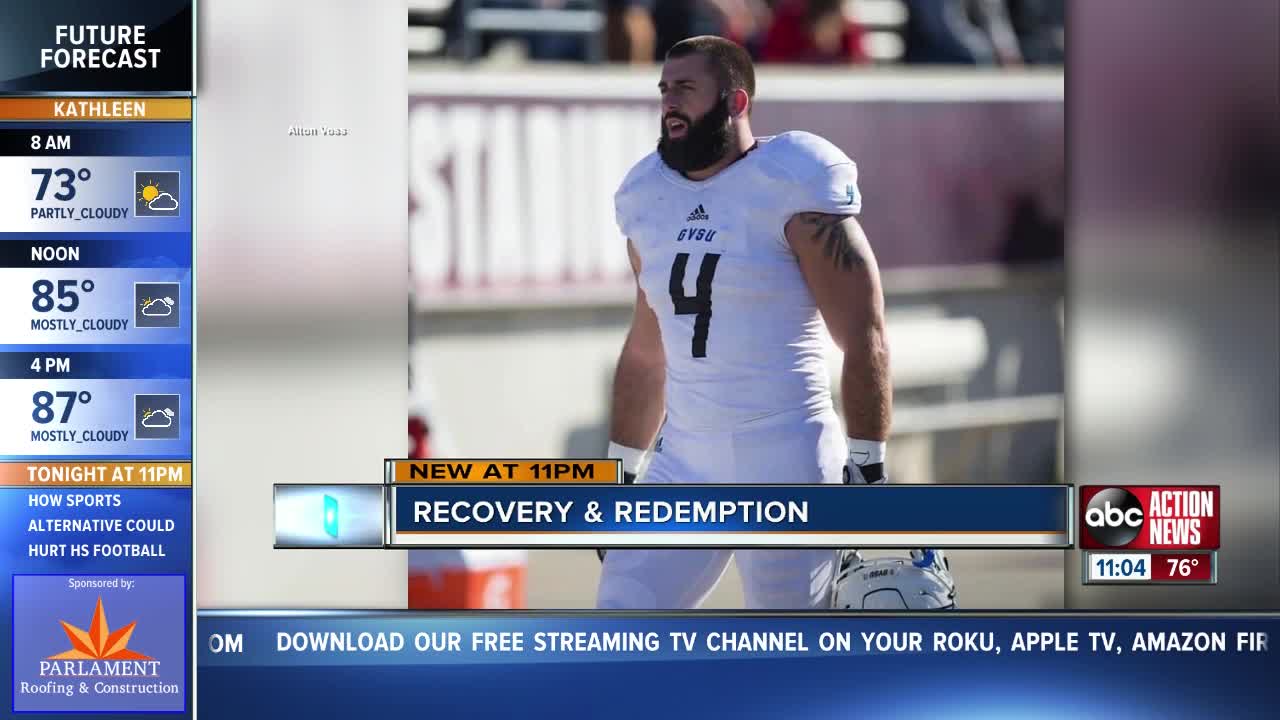 Hundreds turned out Thursday night to honor those who have lost their lives to drug overdose or currently struggling with addiction. Story: http://bit.ly/2MP8hVT 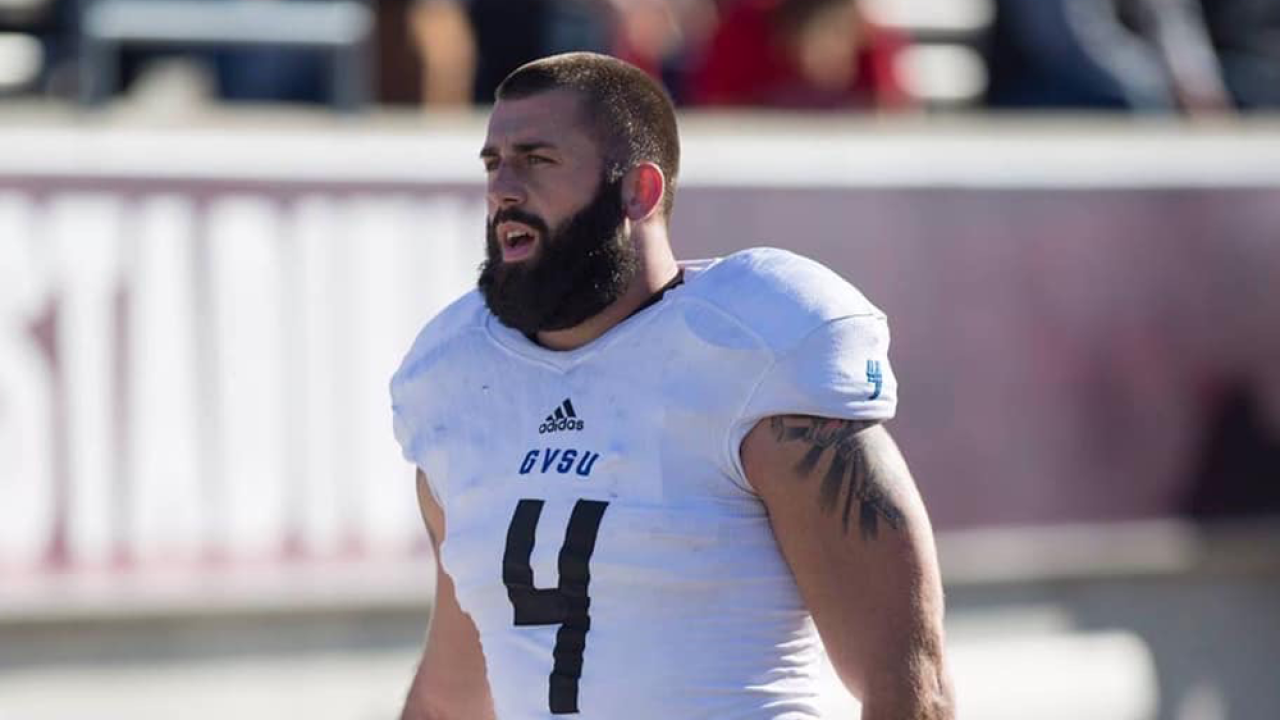 LARGO, Fla. — Hundreds turned out Thursday night to honor those who have lost their lives to drug overdose or currently struggling with addiction.

Alton Voss, a former standout quarterback for Gulf High, was a featured speaker.

Voss, a three-star recruit out of high school, struggled in his freshman year at the University of South Florida. Voss soon turned to opioids when he says he couldn't handle the realities of being a red-shirt freshman on the team.

"From there, it was kind of the beginning of my end," said Voss. "I was stripped of everything that mattered to me."

Drug addiction forced Voss to step away from sports for five years. He eventually made his way back onto the field playing for Grand Valley State University in Michigan, earning a long shot chance to go pro.

"Scouts came back and told my head coach I was too old and because of my story being a former addict, no one was going to give me a chance so NFL dream never happened."

Voss is back in the Tampa Bay Area helping others overcome addiction. He now works as an outreach coordinator for Rockland Treatment Center in New Port Richey.

Voss shared his message of beating addiction to a crowd of hundreds Thursday night in Largo.

Karen Tashman was one of dozens who wrote heartfelt messages on the Memory Wall, serves as a memorial where attendees may hang a photo of someone lost to an overdose or other addiction.

Tashman's daughter died from a fentanyl overdose last year at the age of 22.

ABC Action News has learned that more than 800 people have died due to opioid-related deaths since 2016 in Pinellas County.

"Once that addiction starts, there’s only a few outcomes and they’re not very good. It’s death, jail, or even a mental hospital," said Voss.