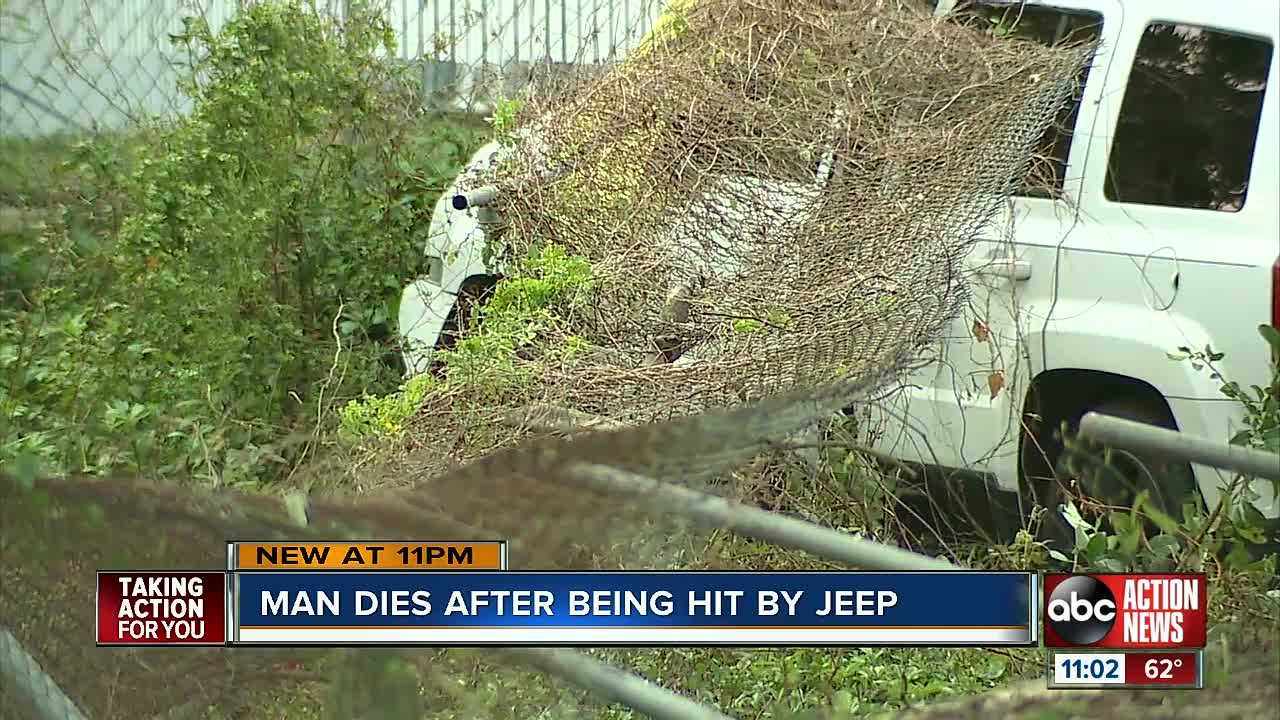 Tragedy struck in an instant for a husband and wife out for a walk in their Feather Sound neighborhood. 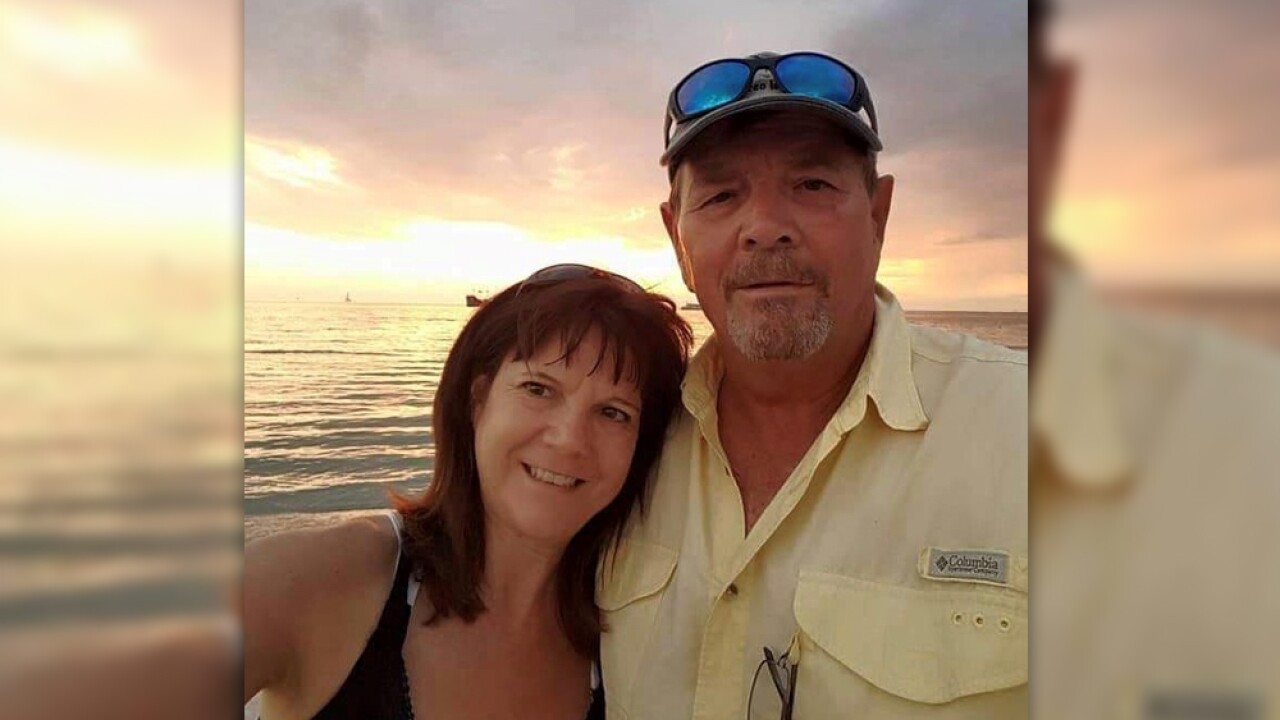 Tragedy struck in an instant for a husband and wife out for a walk in their Feather Sound neighborhood.

Florida Highway Patrol identified the couple that was hit as Laurie and Robert Parker. The SUV clipped Laurie, and her husband died at the scene.

Neighbors rushed to Laurie’s side to console her as she talked to investigators.

It was just after 5 p.m. that troopers said Gregory Gleason, 24, “failed to negotiate a curve, departed the roadway, traveled onto the adjacent sidewalk and collided with two pedestrians.”

At the time of the crash a lot of children on bicycles and other residents were out for an evening walk. The couple was hit and killed just down the road from their Clearwater home.

“The speeding along Feather Sound Drive is a constant problem,” Wendy Schechner said. “People are flying, going 50 miles per hour even, passing you if you are going too slow. It’s super unfortunate. But, kind of, it was bound to happen.”

Jeff Arthur showed us a post his neighbor made on Nextdoor less than 24 hours ago. The headline read, “reckless drivers on FSD.” The post continued with a plea for drivers to “take it a little easy here and there when we’re pulling in and out of the driveway, that would be great.”

An attached link to a YouTube video shows a driver in a black sedan crossing the double yellow line and passing at a high rate of speed.

“There probably needs to be a permanent speed trap here,” Arthur said. “I’ve lived here 35 years, and it’s always been a problem. I want to cry, it’s heartbreaking, it’s so sad. It’s peaceful, and by the church, it’s a great community.”