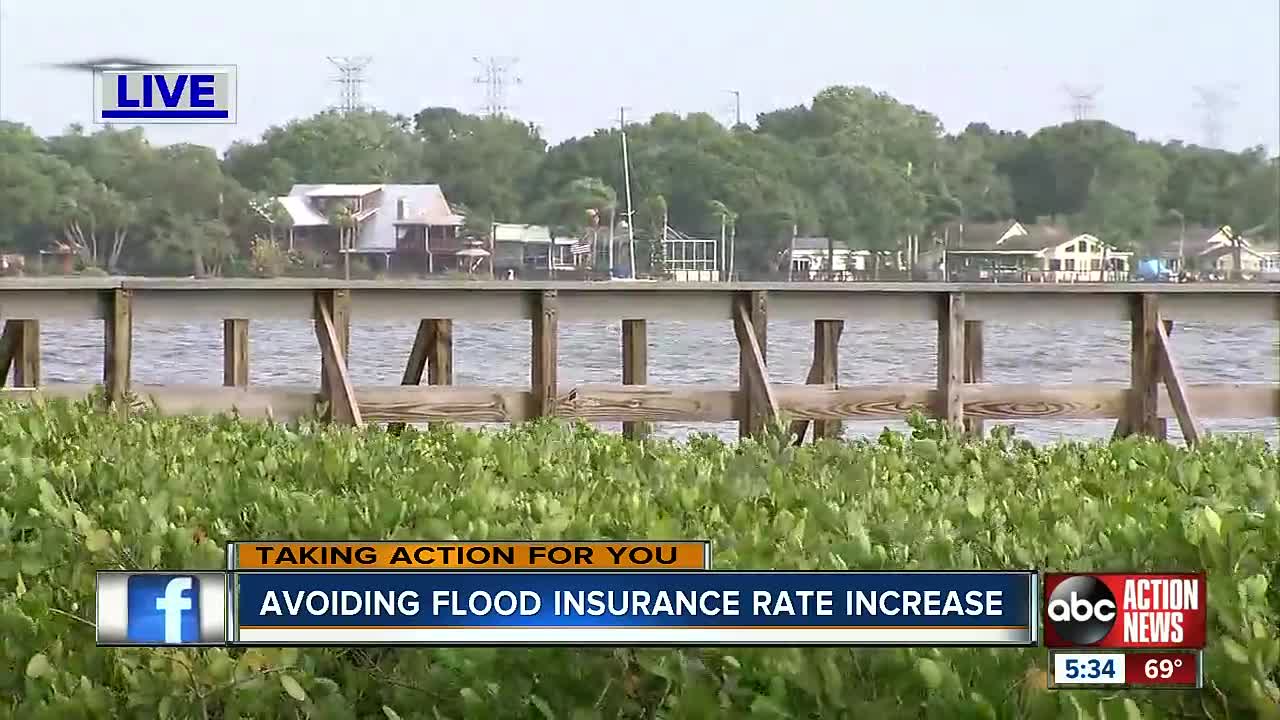 Hundreds of bay area homeowners are finding out their homes could be at higher risk for flooding. FEMA recently put together new maps that show more neighborhoods could be in jeopardy of flooding during heavy rainstorms and hurricanes. 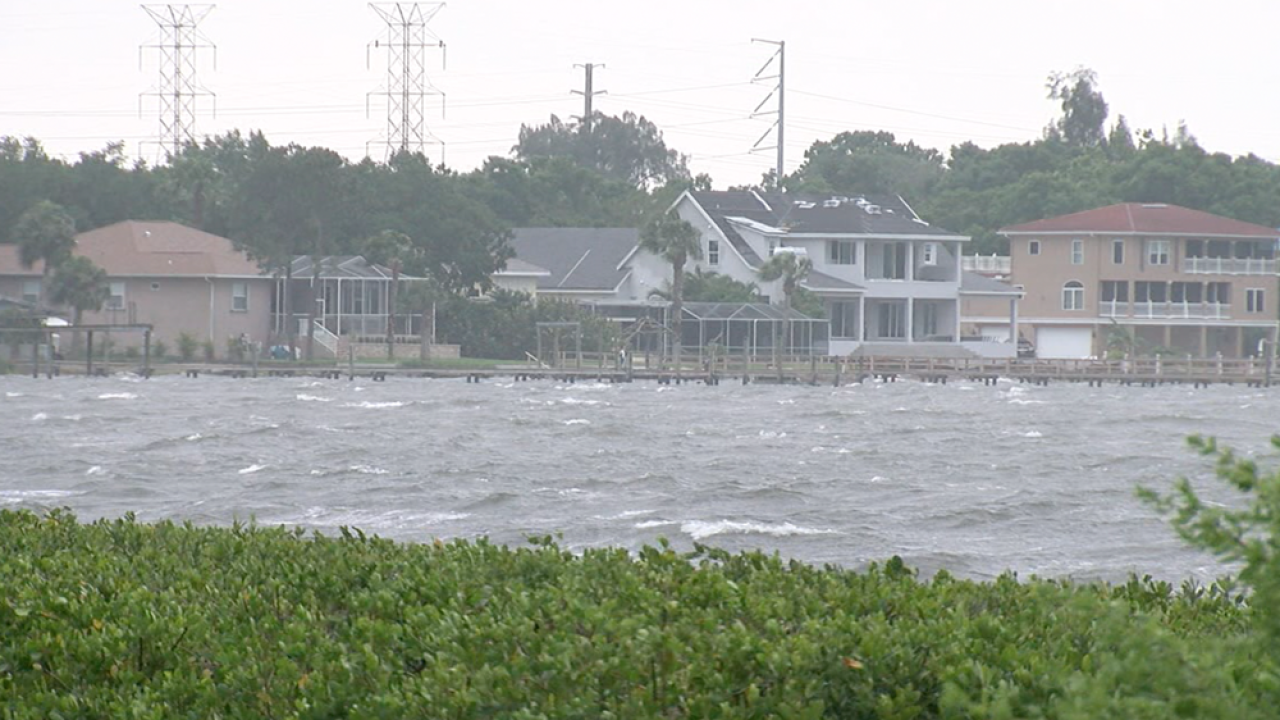 PINELLAS COUNTY, Fla. — Hundreds of Tampa Bay area homeowners are finding out their homes could be at higher risk for flooding. FEMA recently put together new maps that show more neighborhoods could be in jeopardy of flooding during heavy rainstorms and hurricanes.

That could mean forking over more cash for flood insurance, even for properties that aren’t directly on the water.

If you live in Pinellas County, you can plug in your address here to see how your flood risk has changed.

If you live in another part of Florida, you can plug in your address here.

FEMA has not officially updated their flood maps since 2003, but now communities across Tampa Bay and the entire state of Florida are bracing for changes. While some areas in Pinellas County including Tierra Verde, Pinellas Park and West of the Gandy Bridge could see their flood risk decrease, a portion of Oldsmar, South St. Pete and various other neighborhoods are now in higher-risk flood zones.

People in Pinellas County will have a change to publicly appeal the new maps during a 90 day period before the changes are finalized.

The new map expands the areas of Pinellas County that are considered at risk from waves. Storm surge used to calculate waves that were 3 feet tall or higher. New data shows waves that are just 1.5 feet high can cause hefty damage.

The new maps are infuriating for some Oldsmar residents who say they haven't experienced flooding in 30+ years.

“When I hear more insurance rates going up, it makes me wonder what are we going to do? You’re going to insurance us right out of a house. I won’t be able to live here," Joseph Rocks explained.

ABC Action News went straight to local insurance experts to find out what you can do to keep your rates from skyrocketing.

Jennifer Dittman, of Brightway Insurance in Oldsmar, says you do have options.

Her best advice: Shop for flood insurance now, even if your flood risk increases, you can grandfather in the lower rates.

“We saved somebody like $7,000 not too long ago on their flood insurance by swapping to private insurers, but not all properties will qualify," Dittman explained.

She says you can also try raising your deductible or lowering your coverage on contents inside your home.