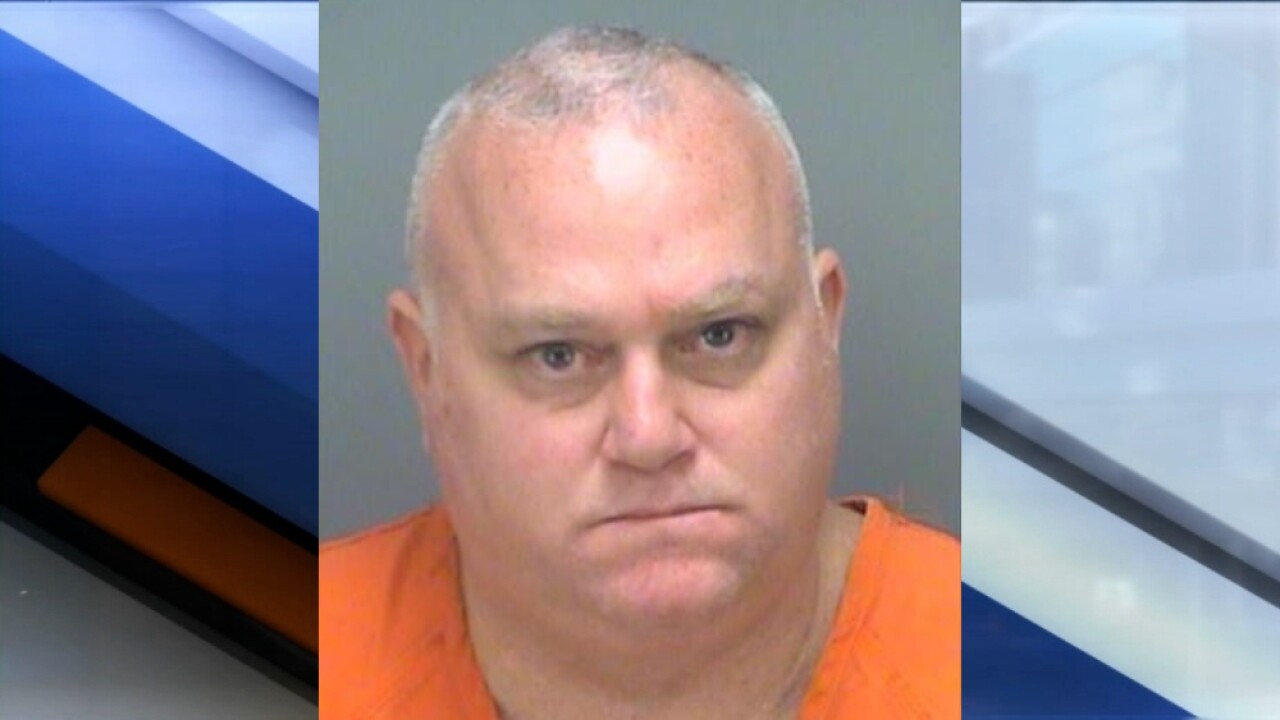 ST. PETERSBURG, Fla. — A homicide detective in Pinellas County has lost his job after he was arrested for a DUI when he responded to the scene of a shooting.

Deputies arrested George Moffett Jr., 48, after he showed signs of being under the influence. Deputies say he had bloodshot and glassy eyes, slurred speech and smelled of alcohol.

Moffett agreed to perform field sobriety tests, but did poorly on them. The legal limit is 0.08 percent but a breath sample showed Moffett's BrAC was .129/.134 percent.

Moffet was off-duty when he responded to the shooting. He admitted to deputies he had several drinks at his home before coming to the scene.

He was arrested and charged with one count of driving under the influence. He was previously convicted of a DUI in October 1995.

Moffett was hired by the Pinellas County Sheriff's Office in March of 2006. He was immediately fired following his arrest.