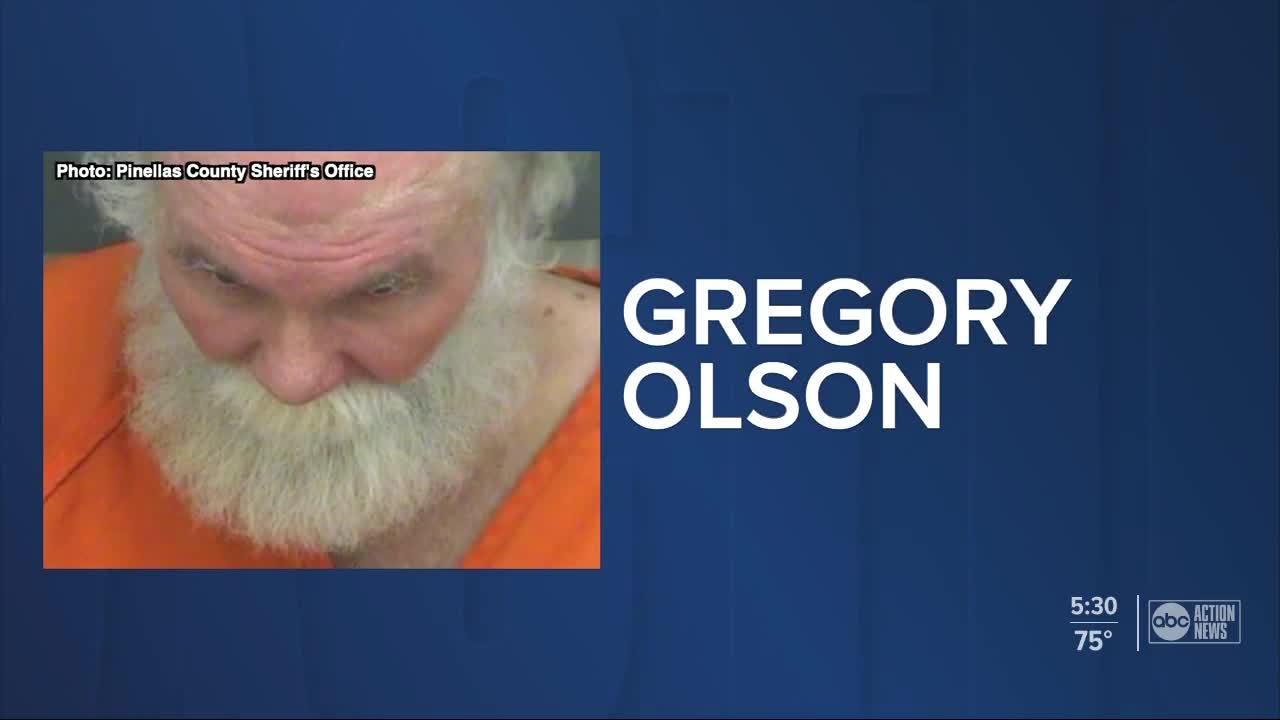 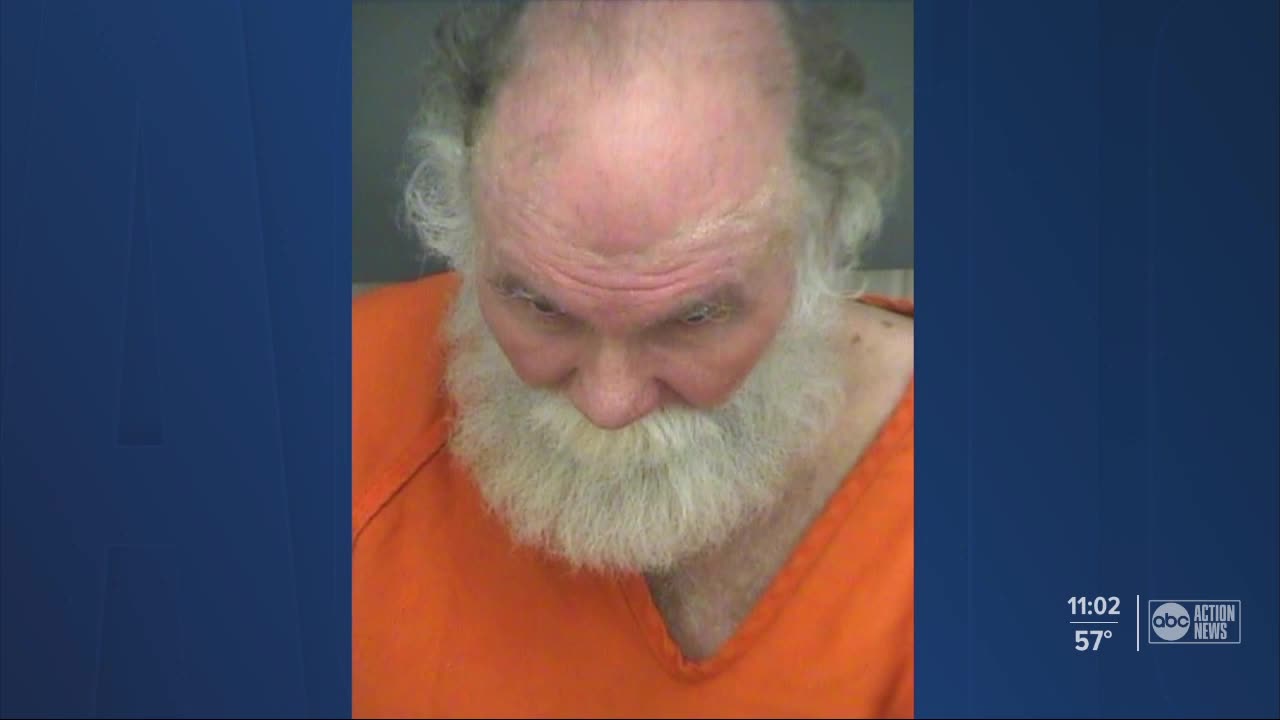 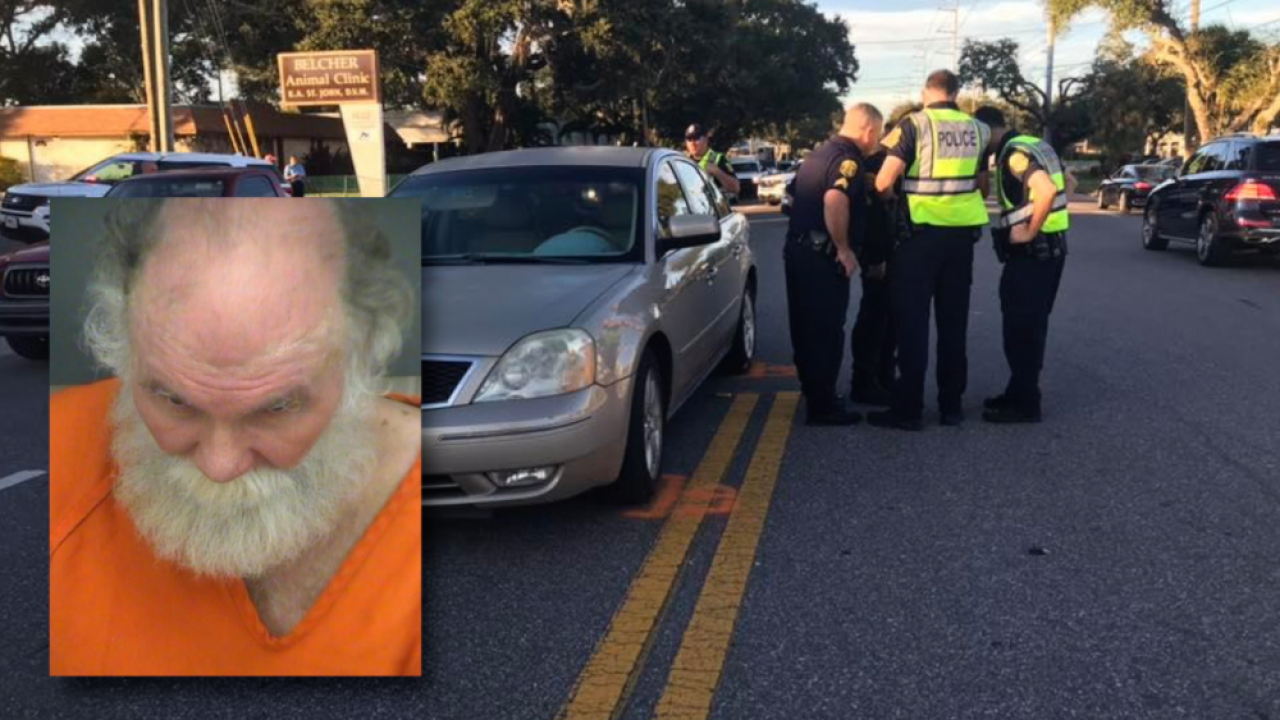 CLEARWATER, Fla. — A Clearwater Police Department crossing guard is at the hospital after being hit by a vehicle Wednesday.

Police say the crossing guard, 78-year-old Ernest Comeau, was hit near the intersection of Belcher Road and Catalina Drive.

“My coworker came running up toward the front of our building and said somebody just got hit call 911," said Myranda Martin, who works nearby. “No one moved him because we didn’t know what kind of injuries there were, they just stayed with him and kind of made like a circle around him."

The suspect driver, later identified as 68-year-old Gregory Olson, left the scene before he was later pinned in by other motorists down the road. Olson has a history of traffic citations including speeding and careless driving.

“They were able to be the eyes and the ears and actually take action when action needed to be taken," said Norman Runkles, the school crossing guard coordinator for Clearwater PD.

Comeau was transported to Morton Plant Hospital for minor injuries.

"Just how tragic it was and just hoping that he was OK," Martin said.

Olson is being charged with leaving the scene of an accident involving serious bodily injury, driving with a suspended license and failure to obey a traffic control device.

"It’s not just your life it’s at risk it’s everybody else and this man was just out here doing the same job he does every day," Martin said. "I mean thank God it wasn’t a child when it could’ve been."

Comeau has been a crossing guard for two years, according to the Clearwater Police Department.