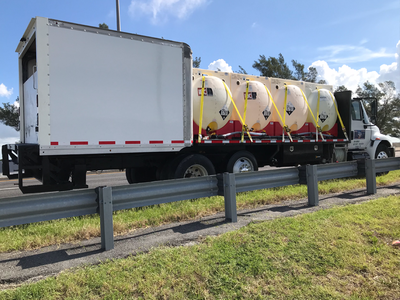 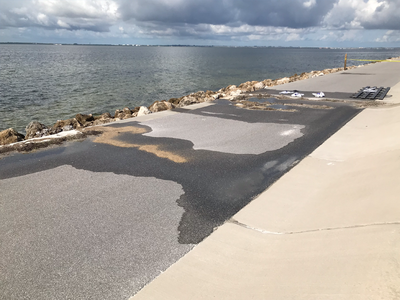 According to the Clearwater Police Department, more than 100 gallons of hazardous materials involving chlorine spilled from a truck onto the roadway.

Hazmat crews from many agencies are on scene to contain the leak. About 150 gallons has been spilled so far. Much of it is being collected now before it hits the ground. pic.twitter.com/AcQs6n3XV8

Shortly after 9:30 a.m., the left eastbound lane reopened to motorists. Around 10:00 a.m., the other two lanes reopened.

At this time, crews from many agencies are on scene containing the spill. 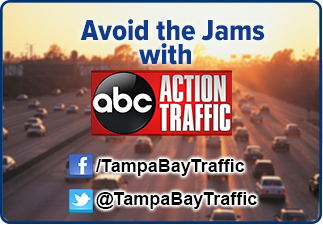