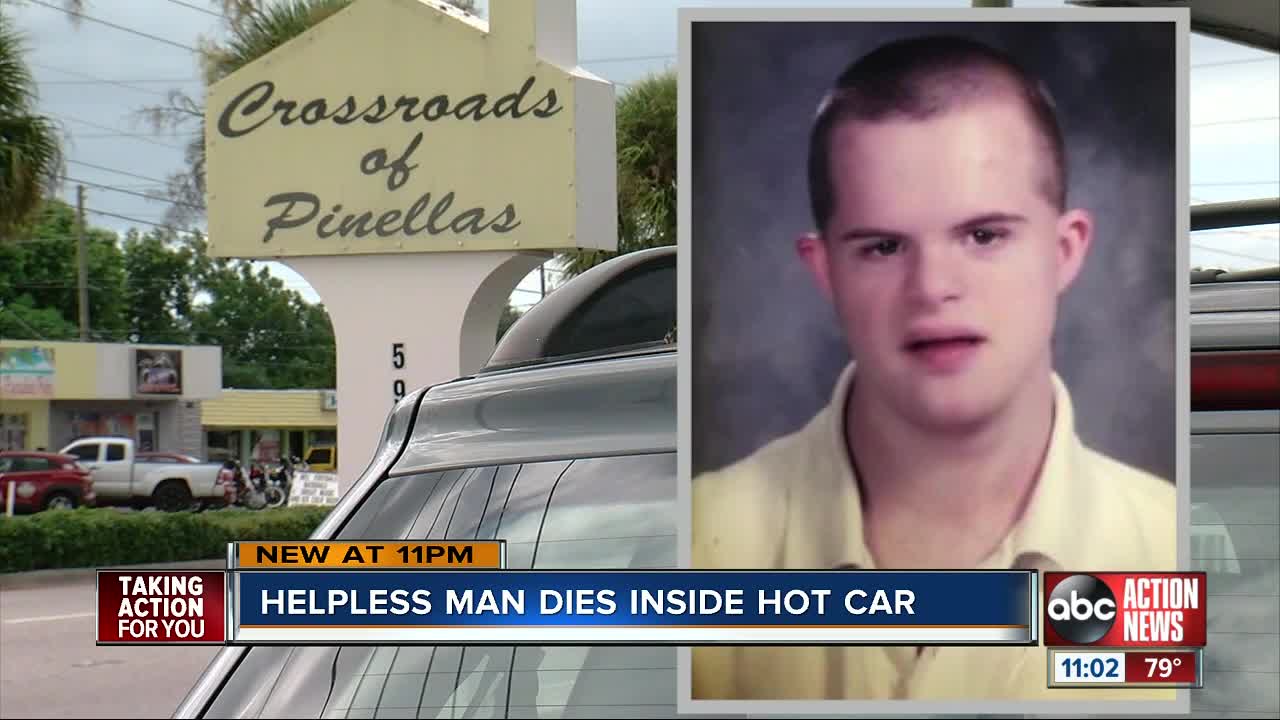 A group home worker in Pinellas County is accused of leaving a 35-year-old man with Down syndrome to die in a hot van. 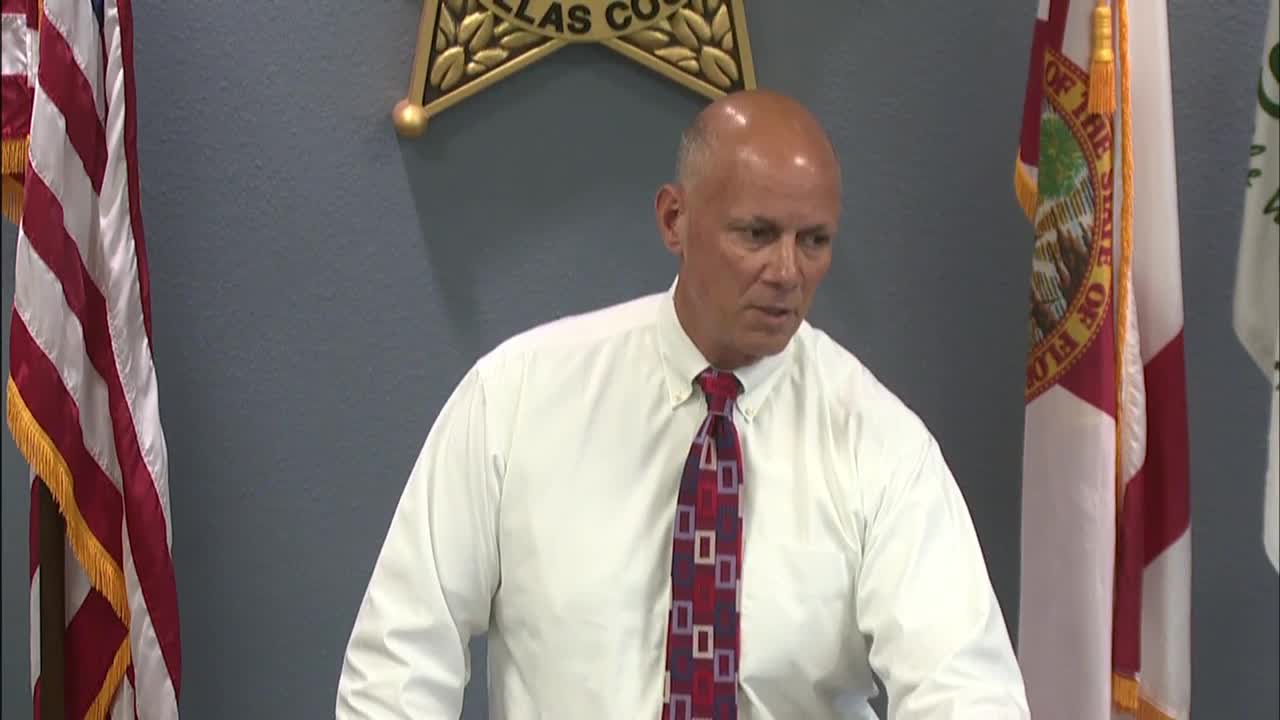 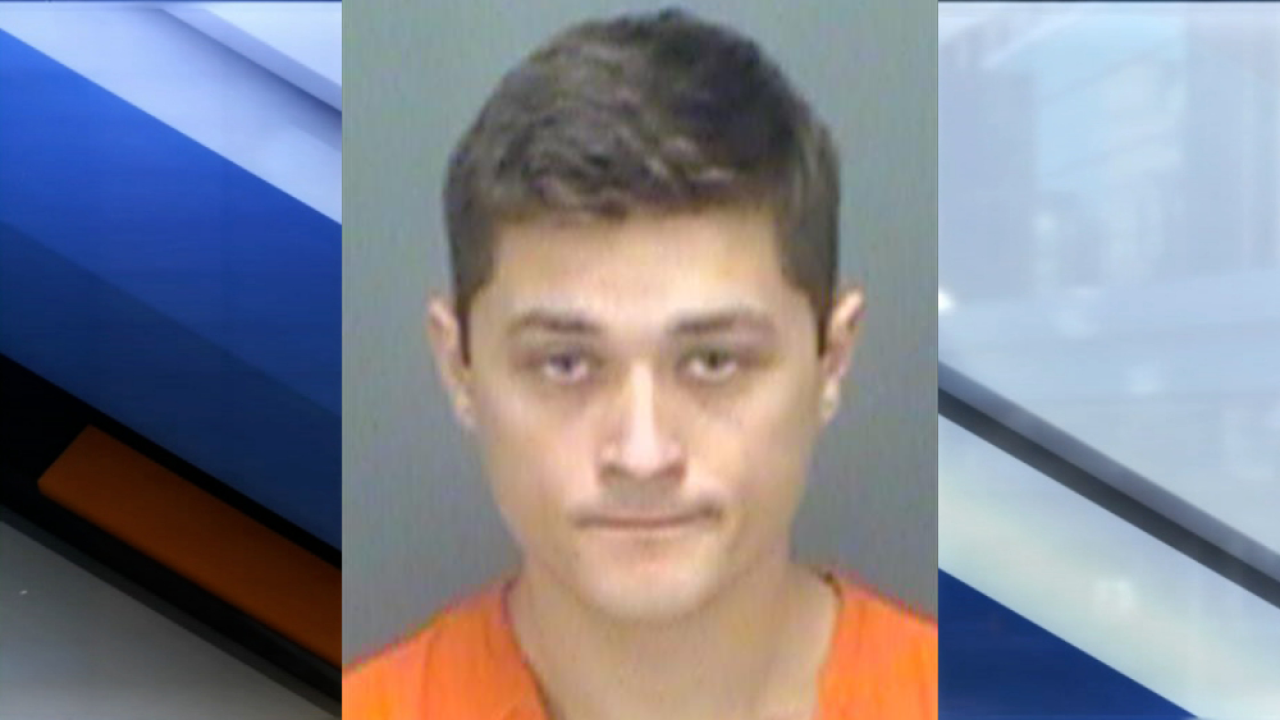 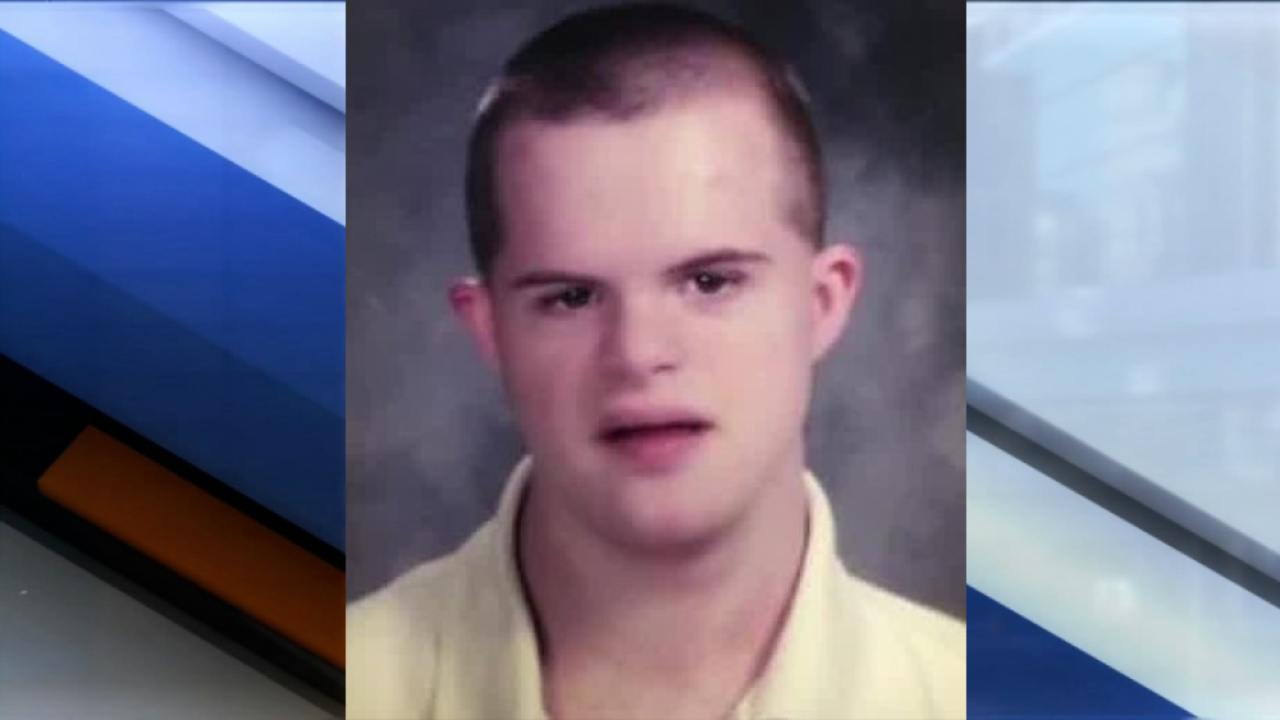 PINELLAS COUNTY, Fla. -- A group home worker in Pinellas County is accused of leaving a 35-year-old man with Down syndrome to die in a hot van.

In May 9, the worker with Crossroads of Pinellas -- identified as 26-year-old Joshua Russell -- was taking care of the man with Down syndrome and was driving him back to the group home after a hospital visit. On their way back from the hospital, Russell decided to make a stop at his house and left 35-year-old John Lapointe inside the van.

While at his own home, Russell consumed kratom. Russell told deputies he took the substance to feel "more alert."

After taking the kratom, Russell hopped back inside the van and resumed his drive. During the drive back, Russell started to feel tired and nauseous. He then parked the van in the driveway, turned the vehicle off and took a nap.

Russell later woke up sweating from the van's heat and noticed Lapointe was not breathing.

Russell, who was armed, called his mother and told her he was going to kill himself after realizing what he just did. His mother told Russell he should not kill himself.

His mother called 911, and the Pinellas County Sheriff's Office responded to their location on 82nd Avenue near Oaskhurst Road in Seminole.

When deputies arrived on scene, paramedics had already pronounced Lapointe dead and Russell left the area on foot and was armed. When deputies located Russell, the 26-year-old told them he was going to kill himself.

Eventually, deputies were able to place Russell in custody. Sheriff Gualtieri said the van's inside temperature at the time of Lapointe's death was about 125 degrees.

"You know this poor guy baked in that car, that’s what happened," said Gualtieri.

Russell is charged with aggravated manslaughter of a disabled adult.