GNC employee arrested for selling methamphetamine out of Largo store 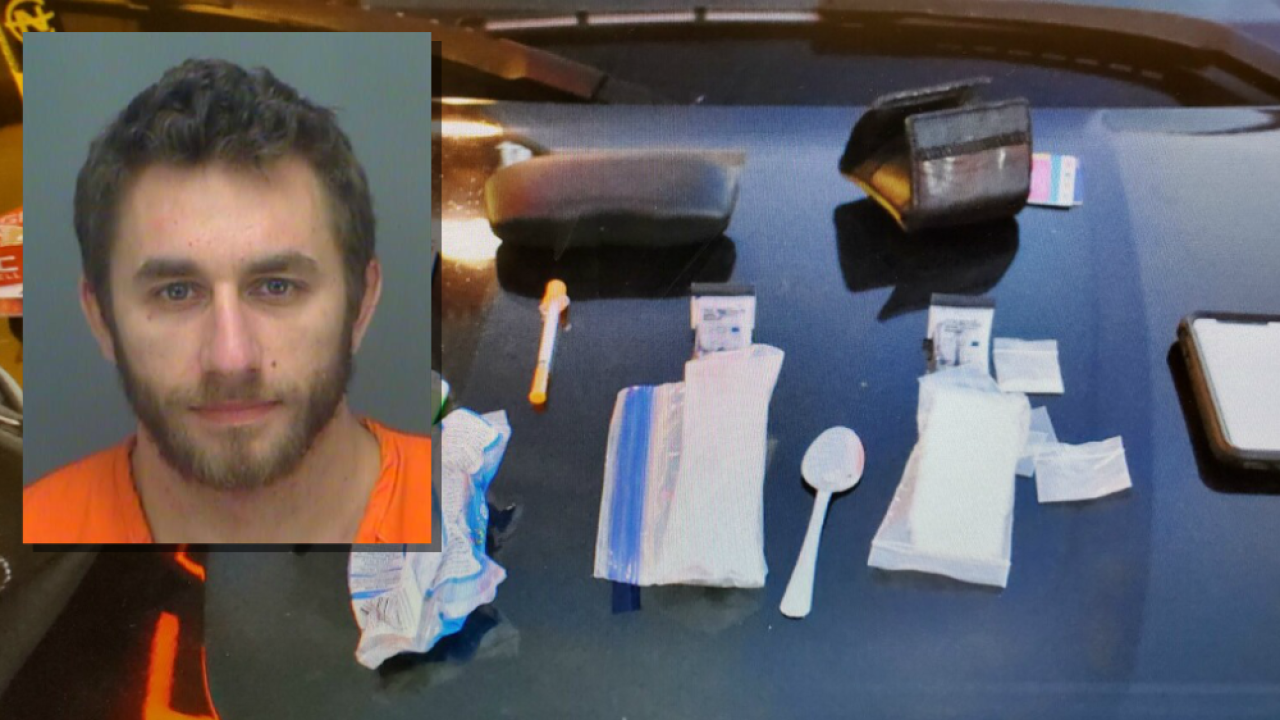 Copyright 2019 Scripps Media, Inc. All rights reserved. This material may not be published, broadcast, rewritten, or redistributed.
Largo Police Department

LARGO, Fla. — Officers arrested a 27-year-old GNC employee for allegedly selling drugs out of the store he worked at.

Largo Police says Michael Ambrose was the only on-duty employee at the GNC at Largo Mall on Ulmerton Road on Saturday afternoon.

According to arrest affidavit, an officer entered the store Saturday, December 5 at approximately 3:46 p.m. Inside the store, the officer wrote he spotted drugs and paraphernalia in plain view. A test determined the drugs to be methamphetamine.

The officer reported Ambrose had a stack of small baggies out. Some meth was in one baggie and residue in others. There was also needles, a spoon and scale.

Police arrested Ambrose for Trafficking in Methamphetamine and Possession of Paraphernalia.

A judge appointed Ambrose a public defender during his first court appearance. He was released from the Pinellas County Jail on Tuesday on $50,000 bond.

According to Largo Police, GNC store management did not know of Ambrose's "sideline business."