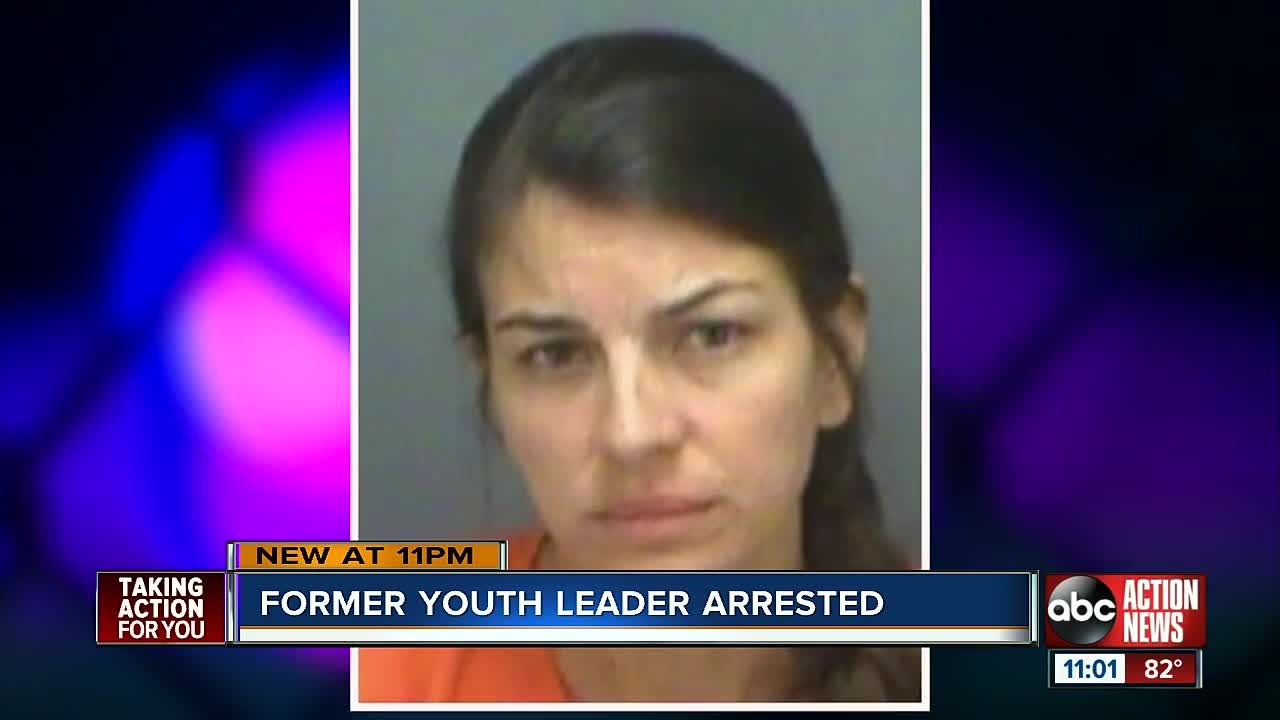 A former youth leader was arrested Wednesday for lewd and lascivious molestation, according to the Pinellas County Sheriff's Office. 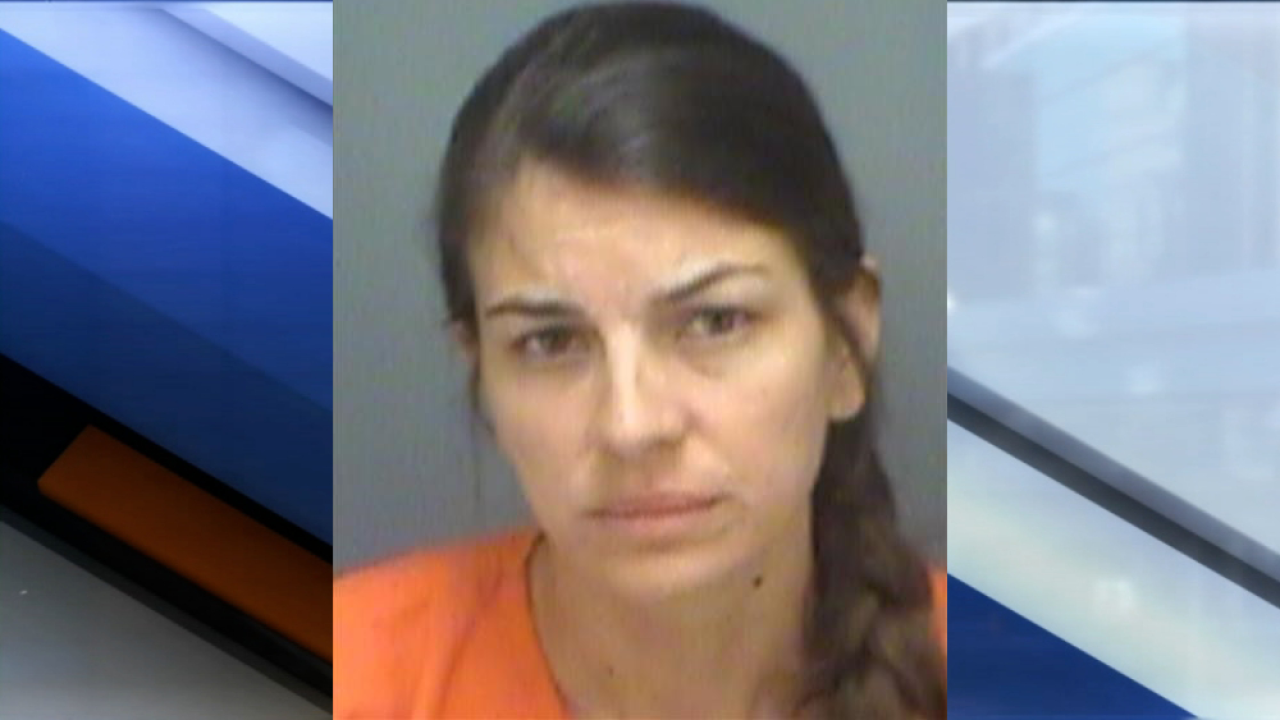 DUNEDIN, Fla. — A former youth leader was arrested Wednesday for lewd and lascivious molestation, according to the Pinellas County Sheriff's Office.

Detectives say between August 2014 and April 2015 Heather Matuszek, 32, inappropriately touched an underage girl who was in her youth group at the Clearwater Community Church.

The now 19-year-old victim told authorities on two separate occasions Matuszek spent the night in her bed. Each time, the victim alleges Matuszek kissed her face and rubbed her arms, body and breasts over her clothing, according to the sheriff's office.

The victim says additional incidents happened outside of Pinellas County, according to the sheriff's office.

The victim told detectives that, at the time, it wasn't uncommon for youth leaders to spend time with their groups outside of the church setting.

Matuszek admitted to the allegations occurring in Pinellas County, according to the sheriff's office. She was arrested and taken to the Pinellas County Jail. She faces two felony counts of lewd and lascivious molestation.

Detectives say the appropriate agencies will investigate the additional incidents the victim says happened outside of Pinellas.

ABC Action News has learned, Matuszek is the owner/operator of Chick-fil-A at Westfield Countryside mall in Clearwater.

Detectives say it's possible there are more victims in this case. Anyone who believes their child may be a victim or has information regarding this case is asked to contact Detective Ghosio of the Crimes Against Children Unit at 727-582-6006.

"This is deeply disturbing news. No one should ever be subjected to this sort of abuse and we are shocked and saddened by the report. Law enforcement has jurisdiction over this matter and we are awaiting full facts to inform our actions. Chick-fil-A, Inc. is sending company representatives to the location for restaurant support."