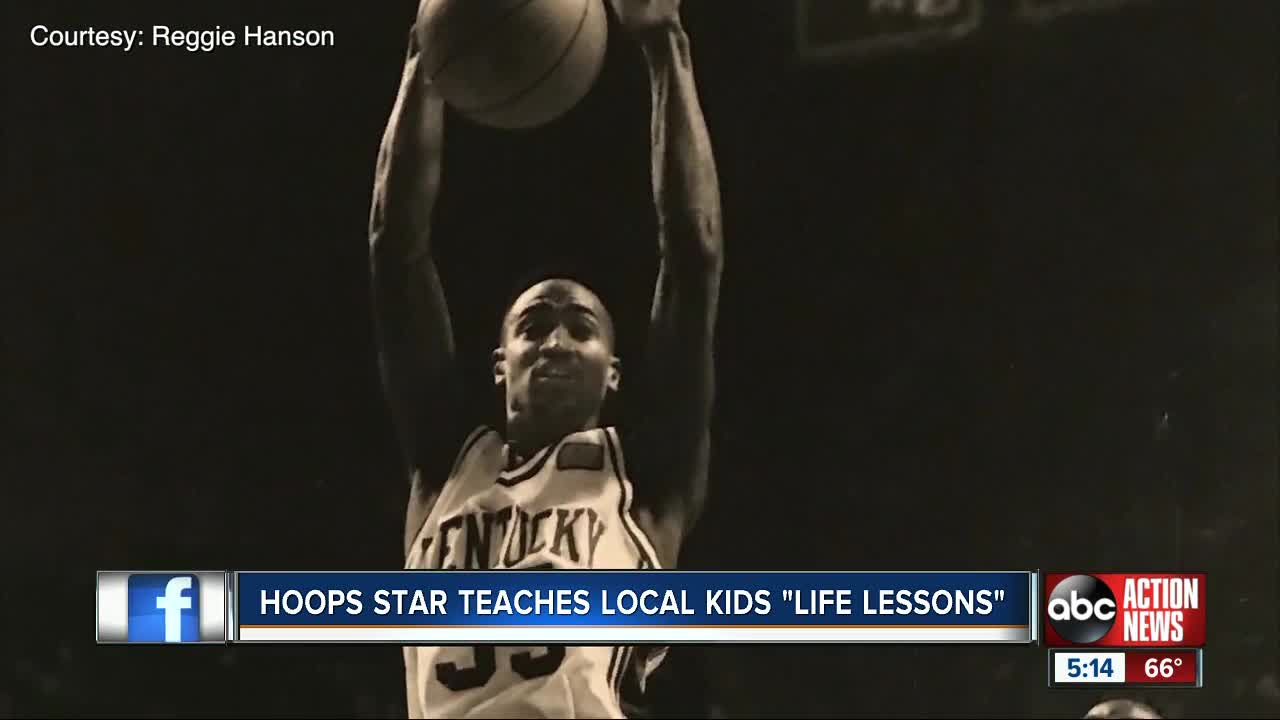 Reggie Hanson is sharing his wins and his losses with young athletes in the Tampa Bay area. 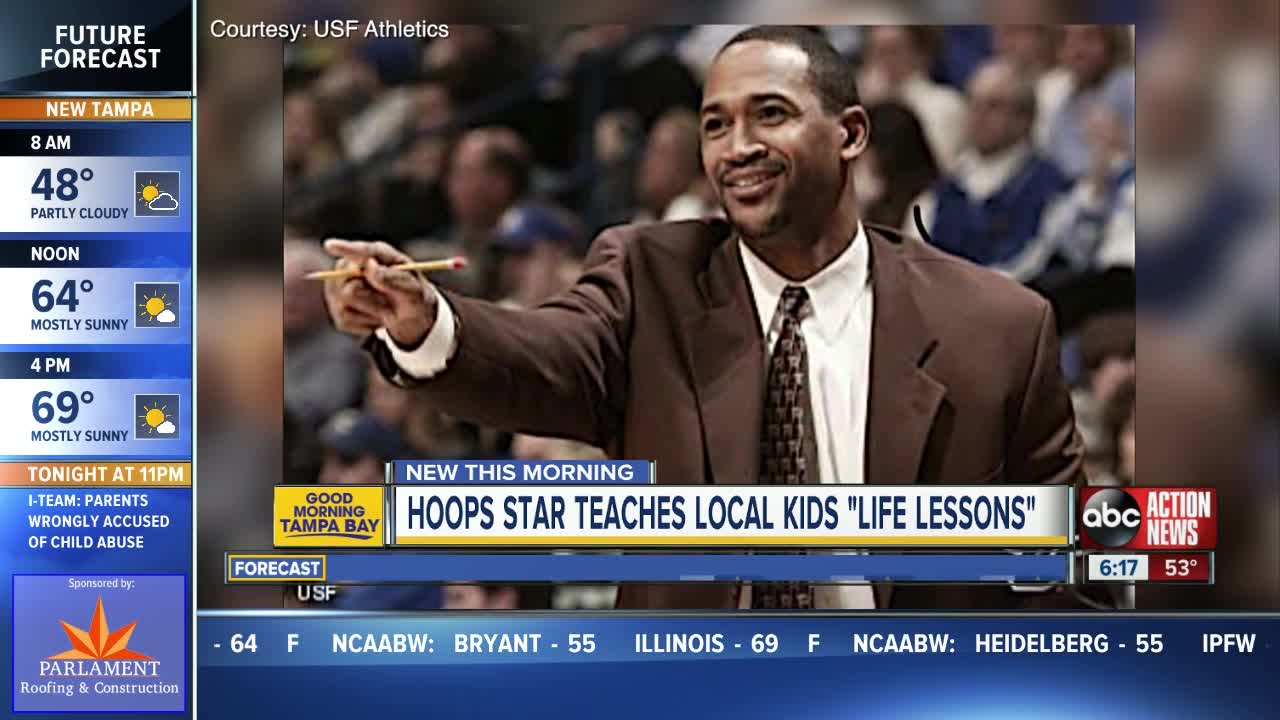 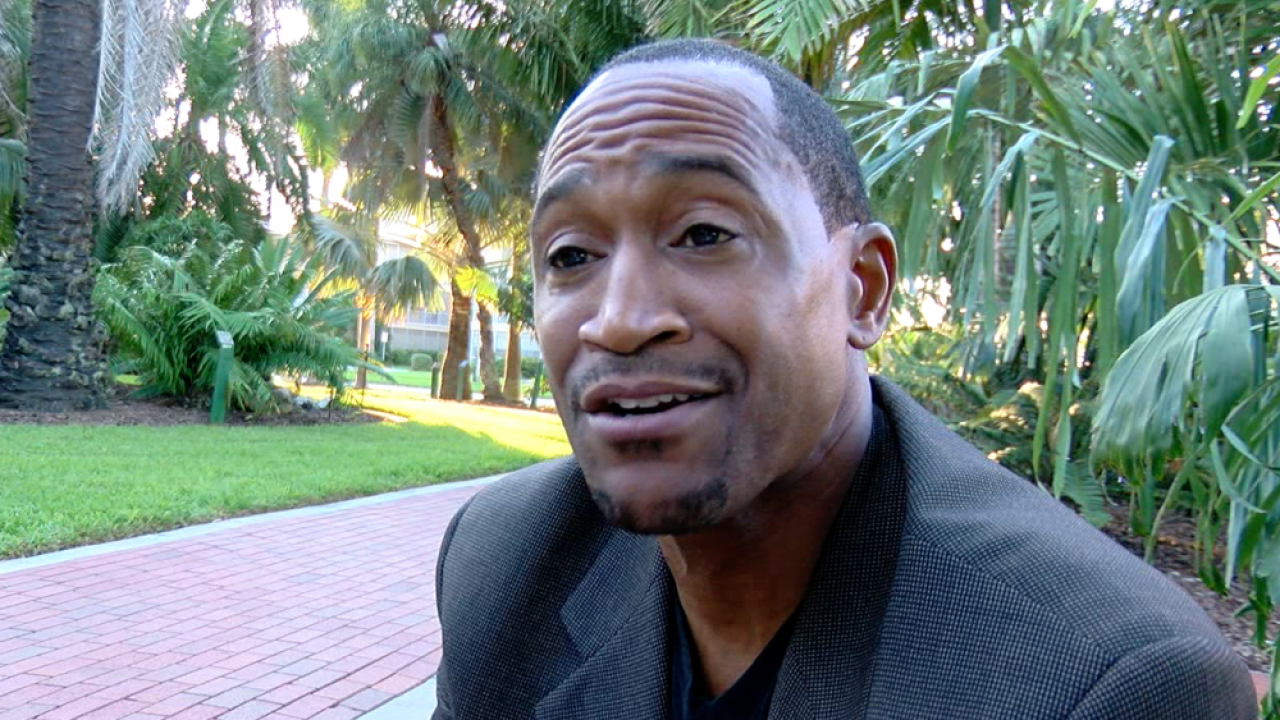 ST PETERSBURG, Fla. — One of Reggie Hanson’s favorite pictures from his days as a University of Kentucky basketball small forward features Shaquille O’Neal.

Reggie is dunking on the legend.

But for all his success in the NCAA, the former hoops star also cherishes the not-so-highlights from his career.

That includes the eight games he played with the Boston Celtics in 1998, the only time he played in the NBA.

There is also his topsy-turvy coaching career that took him all over the world, including a four-year stint as an assitant at the University of South Florida.

“As you go along in life, the higher the challenge, the more adversity you have to deal with,” Hanson says.

He tapped into his storied journey in a new book, “10 Life Lessons: Learned as a Student-Athlete."

Hanson is sharing his wins and his losses with young athletes in the Tampa Bay area, trying to help them with their similar struggles.

“There’s nothing these kids can tell me that I haven’t lived,” says Hanson, who now lives in Palm Harbor.

On a sunny afternoon at North Shore Park in downtown St. Petersburg, Hanson met with Tyler Del Zoppo, a star tennis player at nearby Shorecrest Prep.

“I need to to trust myself when I get on the court,” Tyler tells Reggie. “I need to believe in myself more than believing the other guy is going to beat me.”

Hanson says as long as the passion is there, success can be had even when times are tough.

It is a lesson that also extends to grown-ups at the corporate level.

He knows better than most.