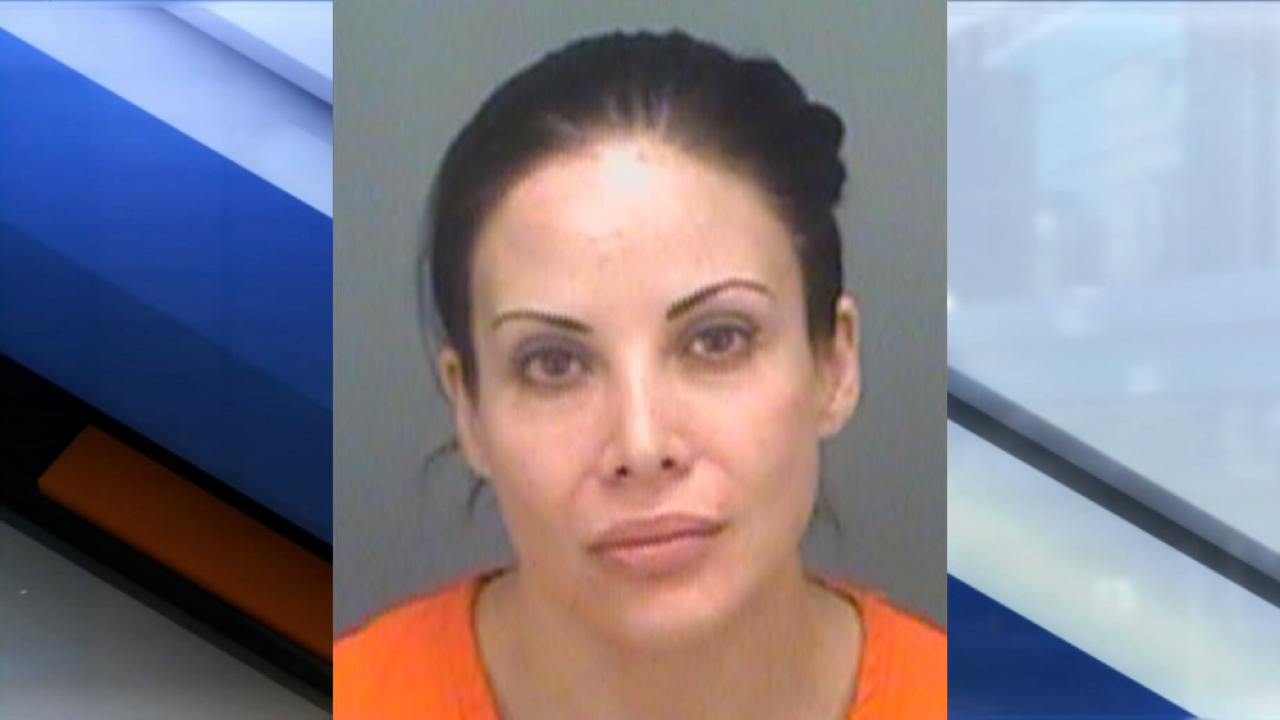 PINELLAS COUNTY, Fla. — A St. Petersburg woman removed seven syringes from her vagina while being arrested on Tuesday, according to arrest documents.

Jaymie Wescott, 35, was arrested because she was "snarling and yelling" at the staff of a Burger King in Largo, the documents state.

Deputies were called because Wescott refused to leave the property. According to the documents, she showed several signs of narcotics use.

Wescott consented to a search of her property and person while at the restaurant, deputies say. Deputies felt something hard in her vaginal area and Wescott said she "f***** up," according to the documents.

When she was taken to the Pinellas County Jail she removed seven syringes filled with a clear liquid from her vagina, according to the arrest documents.

She was charged with resisting an officer without violence, introduction/possession of contraband into a county detention facility and possession of drug paraphernalia.