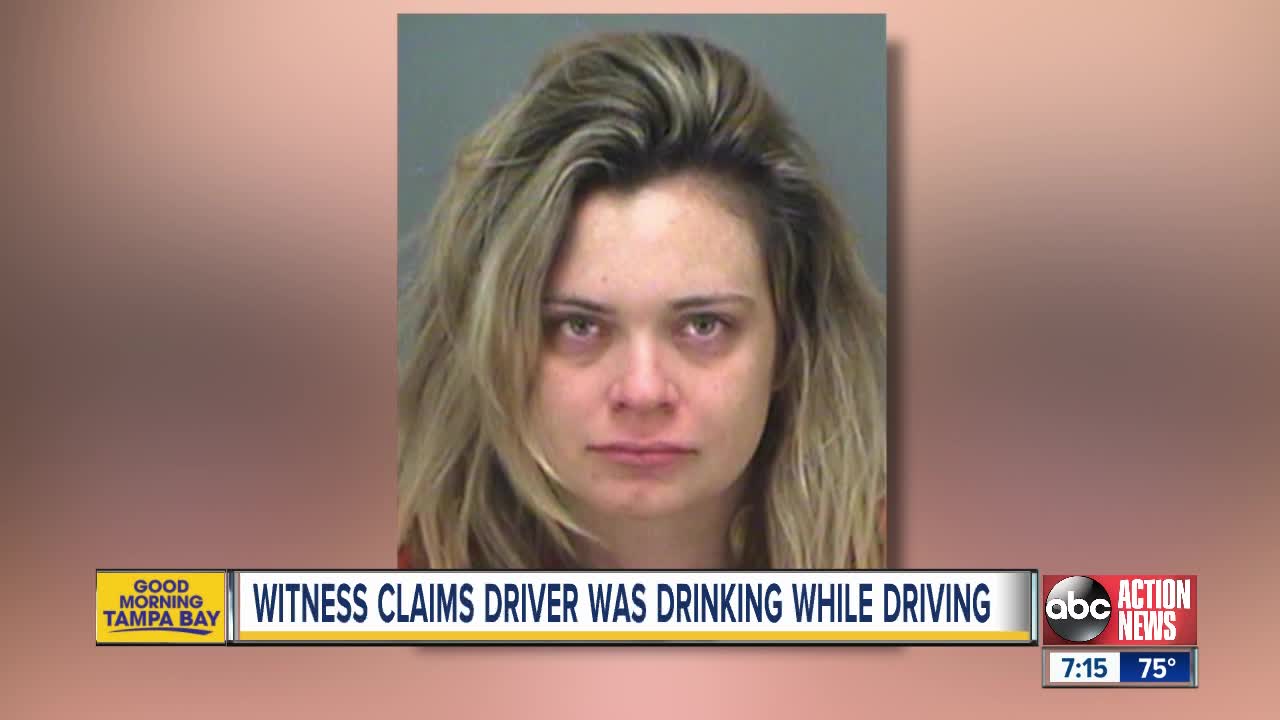 A Florida woman was charged with driving under the influence after being caught drinking a White Claw while driving home on U.S. 19 in Palm Harbor. 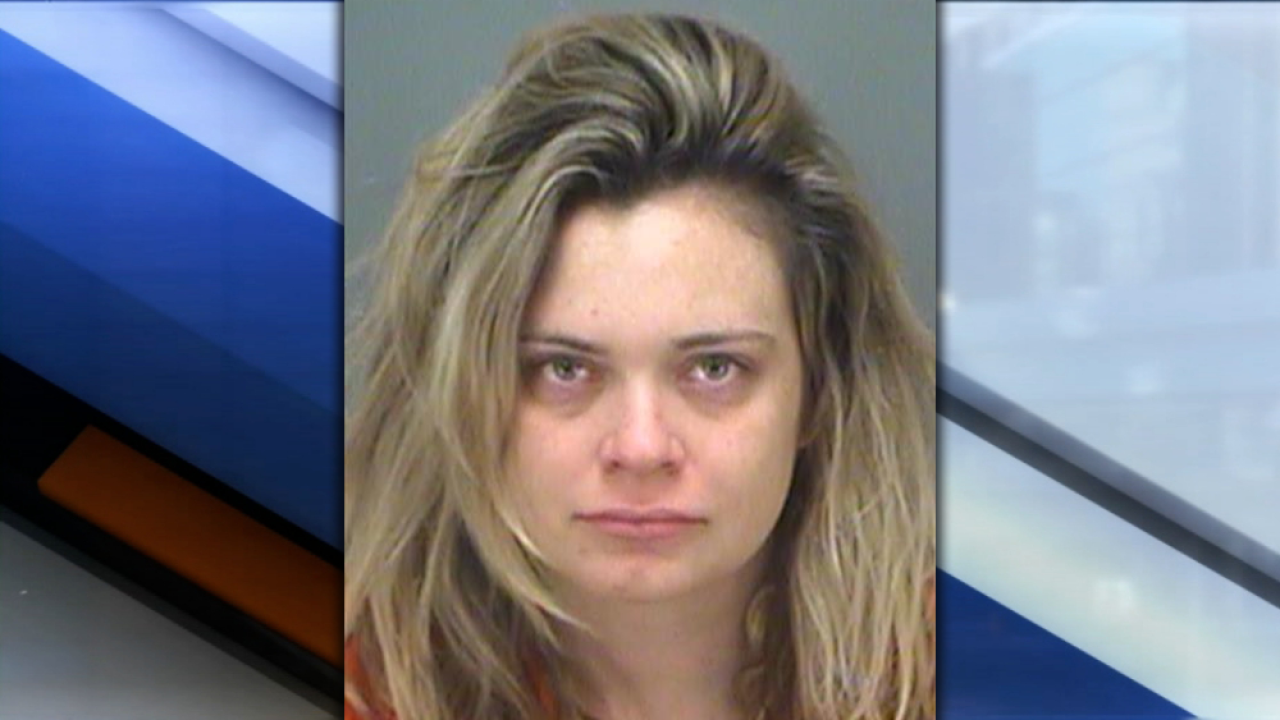 PINELLAS COUNTY, Fla. — A Florida woman was charged with driving under the influence after being caught drinking a White Claw while driving home on U.S. 19 in Palm Harbor.

Denae Morrison, 32, was pulled over by a Pinellas County Sheriff's Office deputy after a witness called 911 stating that she was swerving out of her lane while drinking a White Claw on Wednesday.

After pulling Morrison over, the deputy noticed she "had a strong odor of an alcoholic beverage on her breath;" and that "her hair was in a nest, her skirt was sideways and her shoes were off."

Morrison, according to her arrest report, refused to take a breathalyzer test after telling the deputy:

"If I do the breath test it is an automatic DUI."

The deputy said despite refusing the test Morrison did admit to having a drink six hours earlier and two while driving home but argued:

Morrison learned the hard way that those hard seltzer drinks, while they might not taste very alcoholic, can get you too drunk to drive. She was charged with DUI and her bond was set at $500.