Florida man uses machete to attack another man at McDonald's 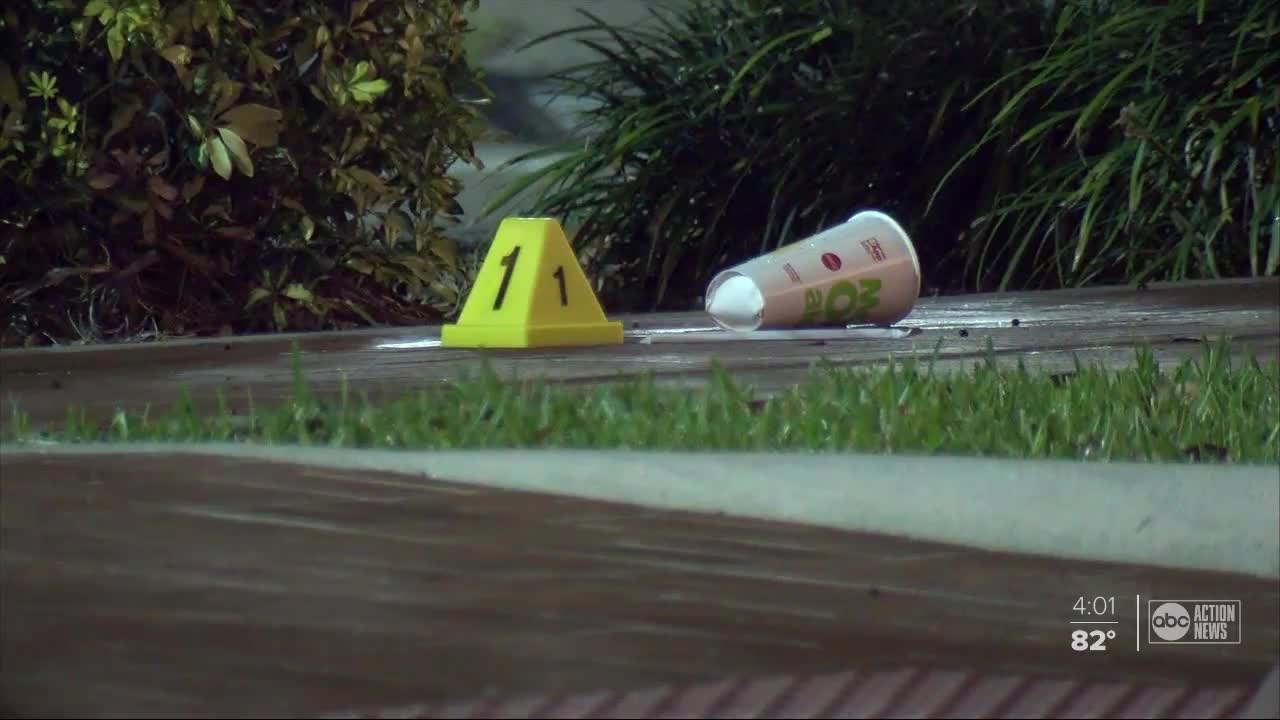 A man is in critical condition after he was attacked by another man with a machete on Sunday night, and police say the suspect is still wanted. 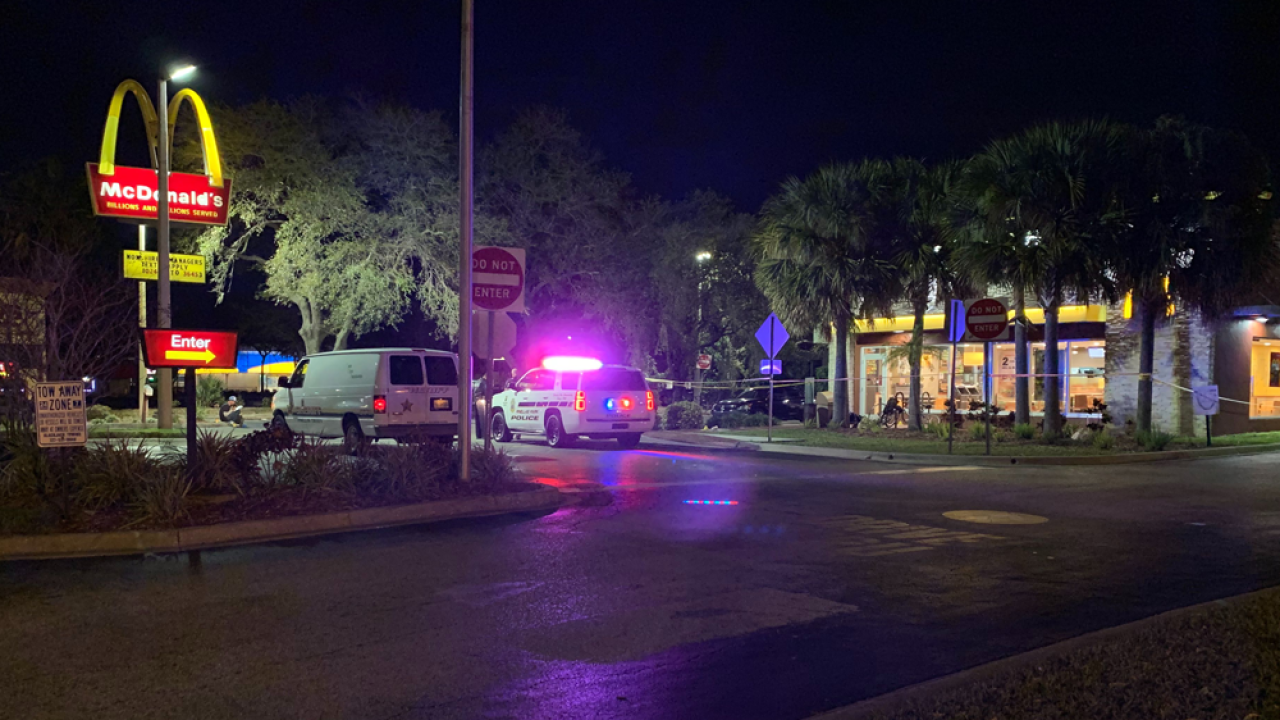 PINELLAS PARK, Fla. — A man is in critical condition after he was attacked by another man with a machete on Sunday night.

Pinellas Park Police responded to the McDonald's on 66th Street around 11 p.m. after they were called about a fight. They say two men who knew each other got into an altercation and a man, later identified as Devin Quarterman, hit the other with a machete.

The victim was taken to a local hospital where he is listed in critical condition. Quarterman ran away from the McDonald's but police were able to arrest him the following day.

Quarterman is charged with attempted first-degree murder, according to Pinellas Park Police.