Florida man attacked partner with machete because she said she was leaving him, records state 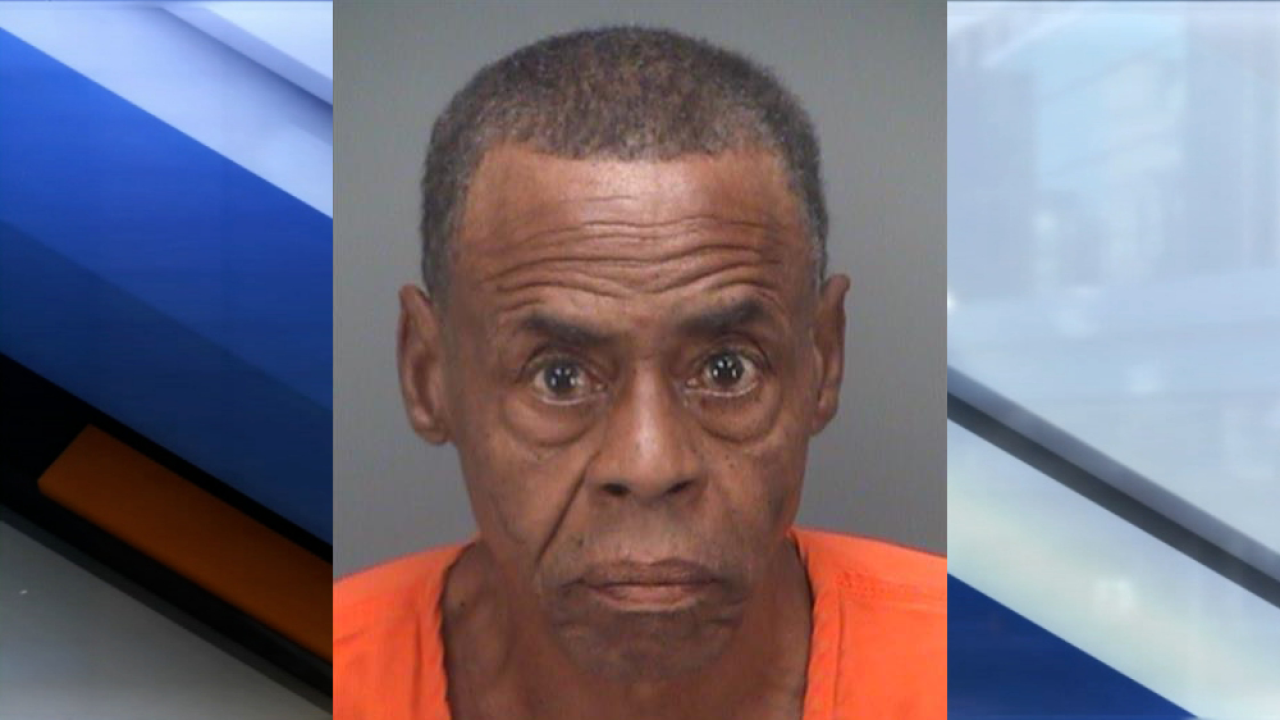 ST. PETERSBURG, Fla. — A St. Pete man is facing multiple charges after he was arrested for attacking his partner with a machete because she said she was leaving him, according to arrest records.

Samuel McClendon, 65, was arrested around 8 a.m. on Friday after attacking his partner of seven years, according to the records. When the woman told McClendon she was leaving him, records state he hit her in the head with the butt of the machete.

Then he threw her on a bed and struck her multiple times with the flat side of the blade, according to records. The victim was left with redness and several welts.