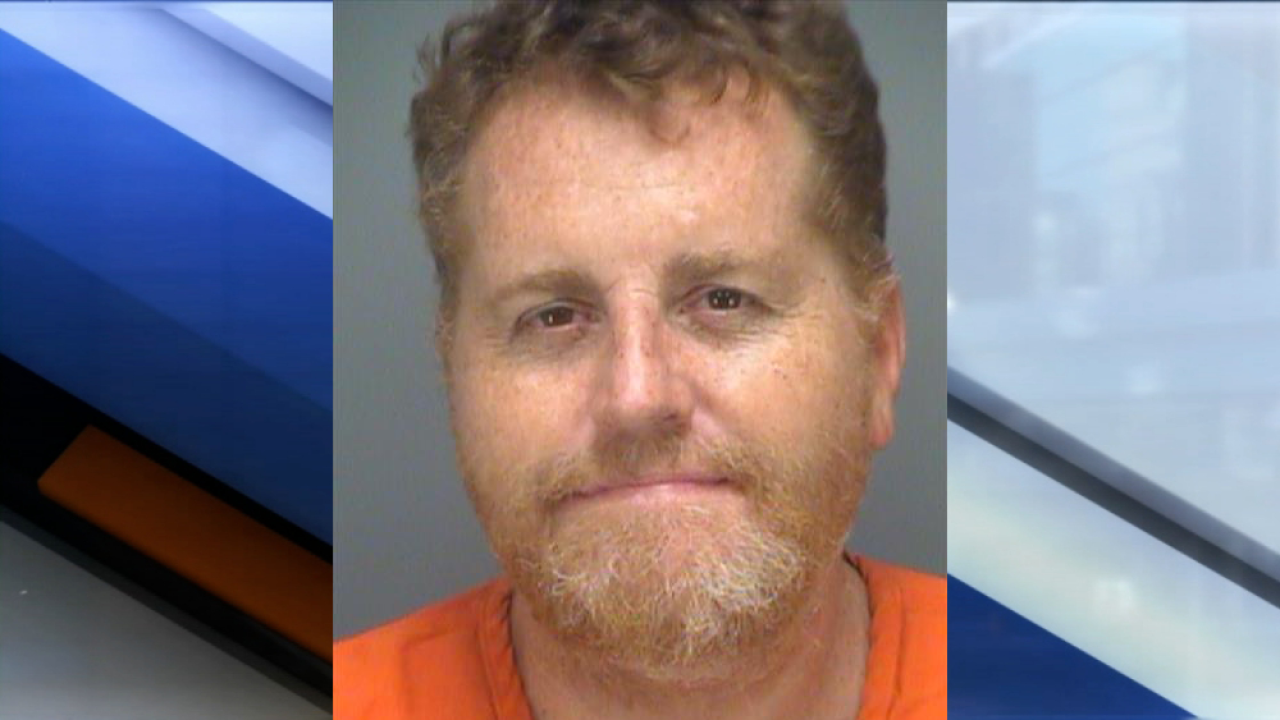 LARGO, Fla. — A Largo man is facing child neglect charges after he was found passed out in his truck with drugs in his hand and a child right next to him, according to arrest records.

Deputies say they found 48-year-old Robert Bobel unconscious in his truck at the RaceTrac on 54th Avenue North in St. Petersburg on Saturday.

They say he had an unsecured plastic bag full of a while powder substance in his hand that field tested positive for fentanyl.

Next to him in the cab of the truck, deputies say they found a young girl sleeping in a car seat. According to arrest records, the AC in the truck was blowing at max speed but the child did not appear to have come into contact with the substance.

Deputies called CPI and they took custody of the child.

Bobel was arrested and charged with neglect of a child without great bodily harm and possession of fentanyl.