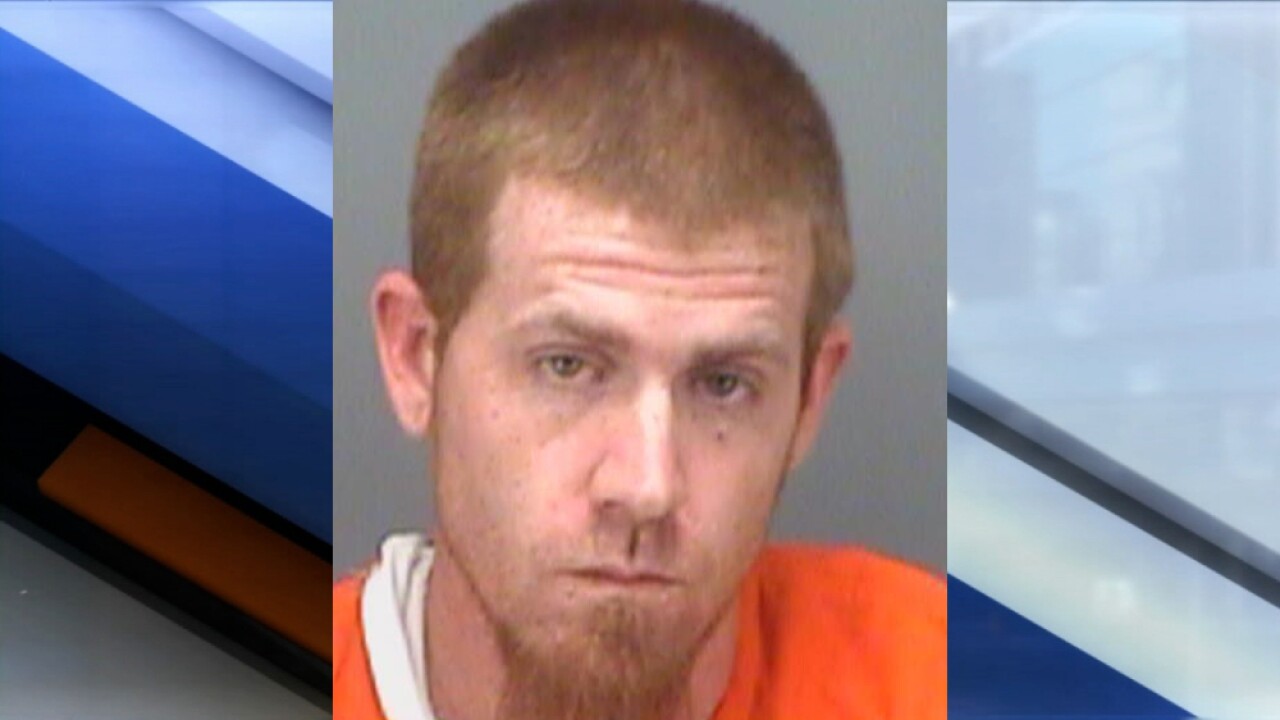 The documents allege 30-year-old Gary Singer intentionally looked at the victims as he masturbated, and didn't stop until they screamed and ran away.

Singer told authorities he knew the exact times the students walk by and when they get off the bus, according to the documents.

Singer was arrested for lewd and lascivious exhibition with a $20,000 bond. Arrest records show he has been arrested multiple times for exposure of sexual organs.