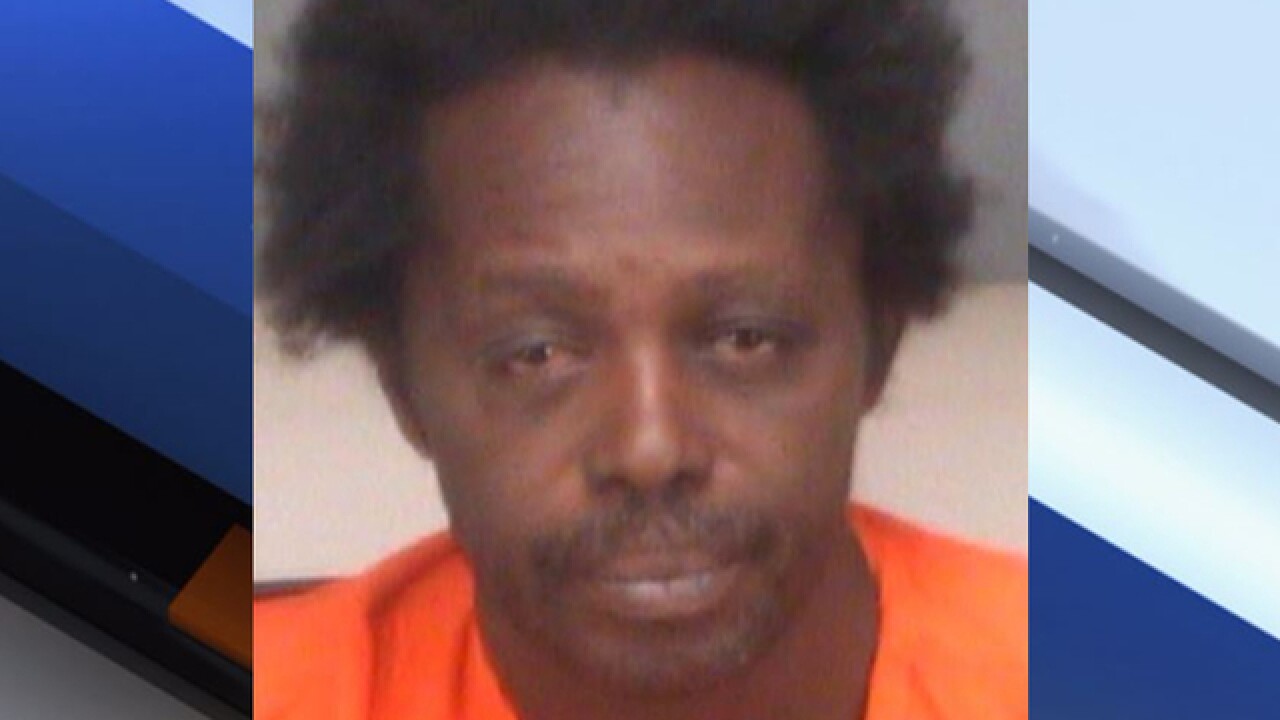 CLEARWATER, Fla. — A man in Pinellas County was arrested Friday after going after his roommate with a machete, according to police.

Scott Thomas, 46, grabbed the weapon and went after his roommate after the man had gone into his room to avoid an argument with the suspect. Police say Scott used the machete to strike the door of the room several times, eventually breaking through it.

The victim closed and locked the door when he saw Scott coming towards him with the weapon, according to an affidavit. Police say when the victim saw the blade break through his door, he immediately called them.

Scott was arrested and charged with aggravated assault. The arrest affidavit indicates that he was under the influence of alcohol.