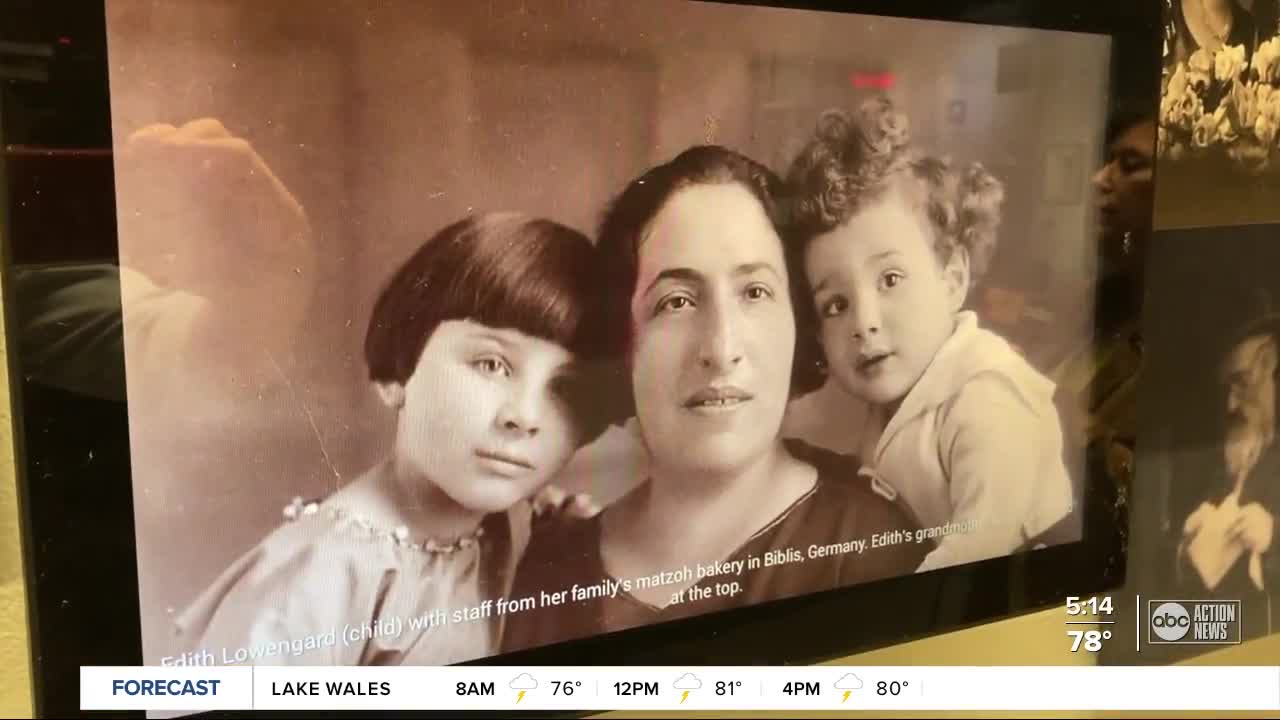 Florida Holocaust Museum in downtown St. Petersburg reopens today after being closed for eight months due to the pandemic. Story: https://wfts.tv/38pjJnC 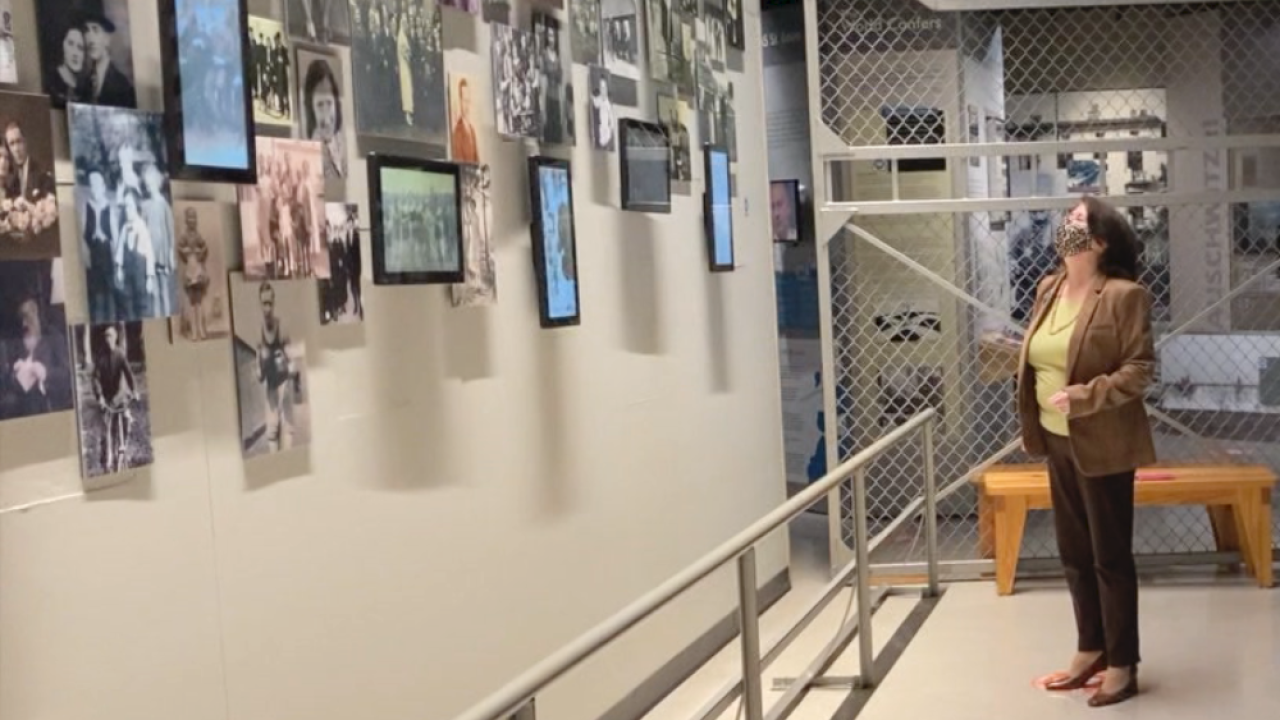 Executive director Elizabeth Gelman says museum members will be the first wave of guests allowed to return. First responders will be included in the next group, followed by the general public in January.

Monday's reopening will feature a commemoration of Kristallnacht, the Night of Broken Glass, an infamous date in the Nazi genocide of Jewish people.

Gelman says this is an appropriate time in our history -- a divided angry nation -- for the museum to start welcoming guests back.

"It's not the division in the country that's the problem," she says. "It's the chaos that allows forces of hate and violence to rush in.....Everything we do here is to prevent another atrocity."

To take a virtual tour of the Florida Holocaust Museum, click here.