The solicitation was recorded on audio, video 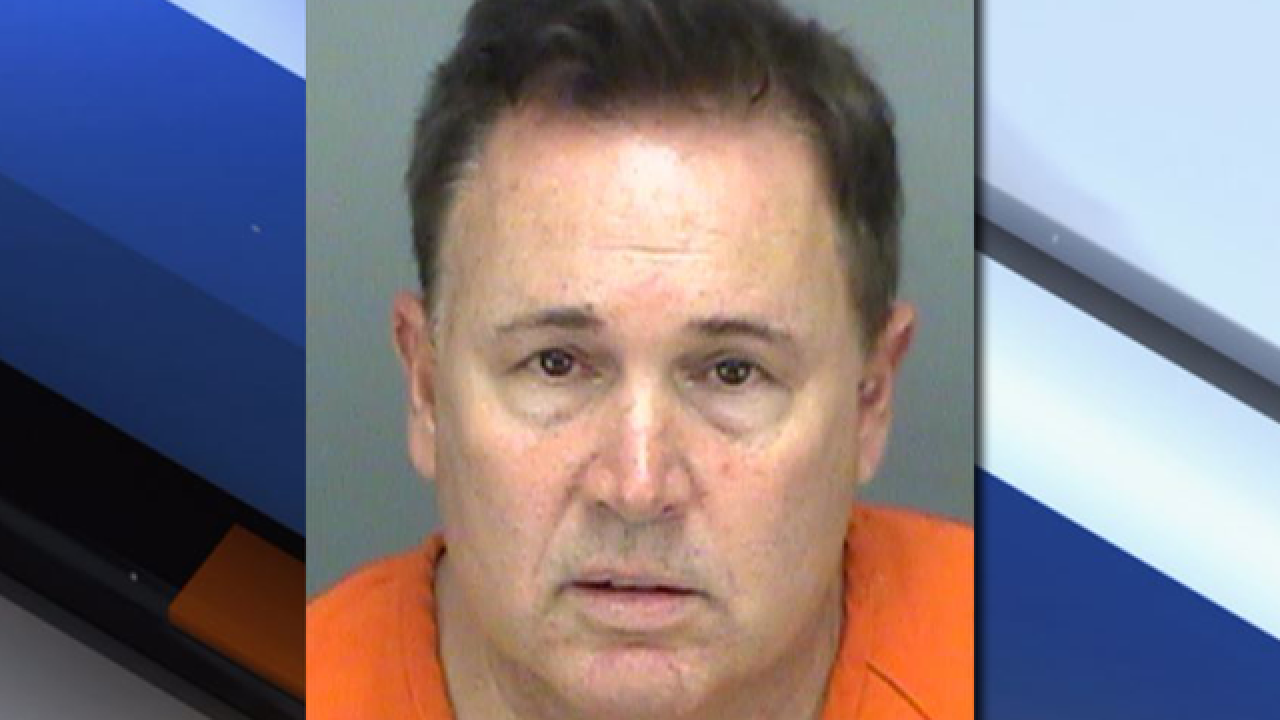 PINELLAS COUNTY, Fla. -- A Tampa attorney has been arrested in Pinellas County after he reportedly exposed himself to and solicited sexual favors from female inmates at the county jail.

Andrew Spark, 54, of Spark Law Group on W Linebaugh has been charged with Soliciting for Prostitution, Exposure of Sexual Organs and Possession of Contraband in a County Detention Facility.

Deputies found that Spark would reportedly meet with Pinellas County inmates record sex acts with them in the jail. Spark used his attorney visitation rights to visit with the inmates and take them into private rooms.

The last known contact between Spark and Boselli was in December 2017.

On November 25, Spark used his privilege as an attorney to meet with Boselli even though he had never represented her. "He duped the system" says Sheriff Gualtieri.

Spark reportedly met Rose through Backpage.com where Napolitano was posting ads. Deputies say Spark and Rose met several times over the past several years for sex. He never represented her. He would reportedly take her into a private room for attorney and inmate meetings.

Spark was also arrested for reportedly brining his personal iPad into the Pinellas County Jail without advance notice or consent while visiting inmates. Deputies say the iPad was used during a crime to record a sexual act with the female inmate.

When deputies got word Spark was coming to meet Rose on Sunday, they wired the room with audio and video. As they were about to begin sexual acts, detectives entered the room and found him exposed.

Deputies believe Spark has done this with other inmates at the jail and at other jails in the Tampa Bay Area and Central Florida. He may face additional charges.

ABC Action News has reached out to the accused lawyer. In a text message, he told ABC Action News "Thank you for reaching out to me this way. I would like to provide more information a little later."