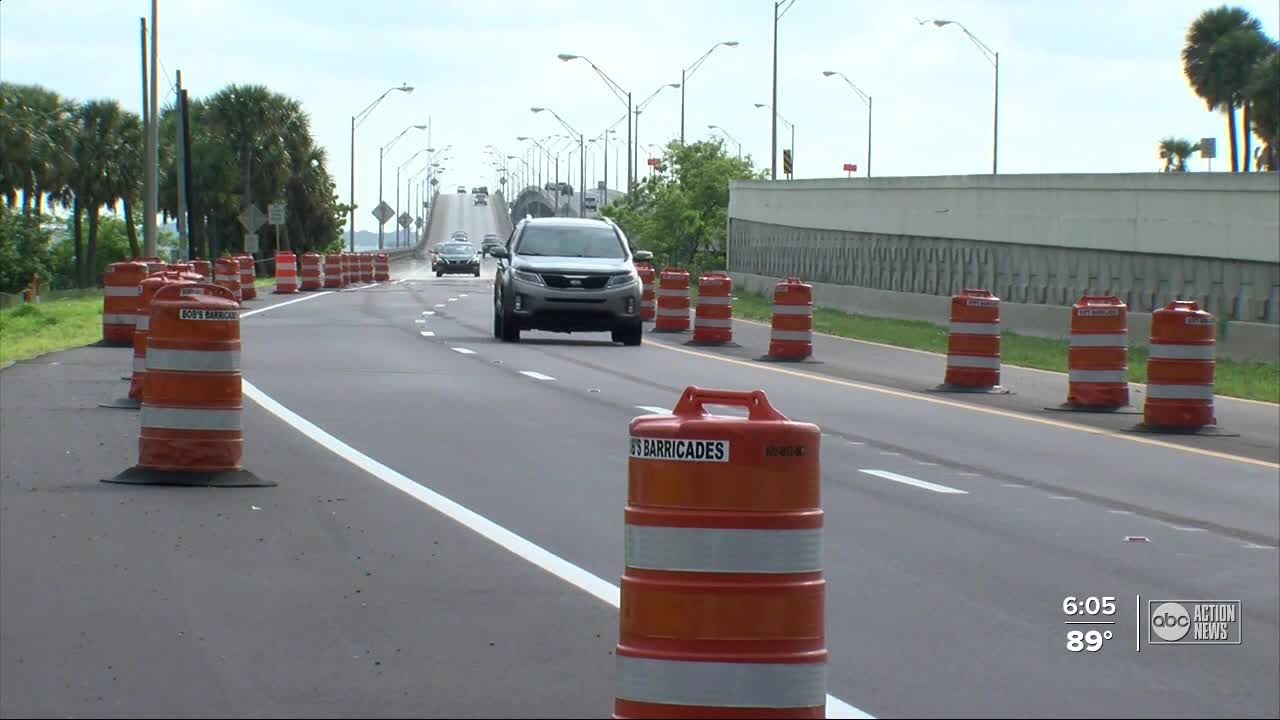 Over the weekend, officers arrested several people in St. Petersburg who were clocked at speeds exceeding 120 miles per hour. 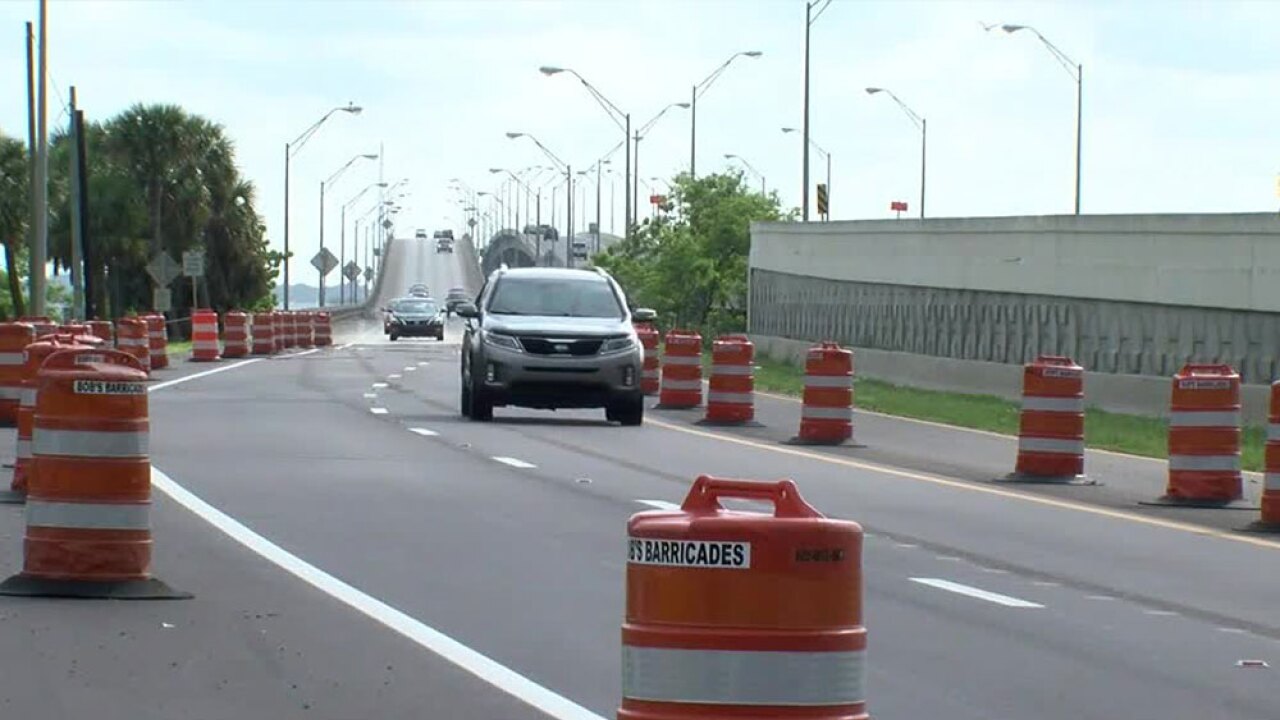 "Our building is set off the road and even from my living room, I have to turn up the TV because I hear it every night," explained Rob Stuart.

Stuart is talking about the roaring engines and screeching tires of cars and bikes racing on Gandy Boulevard.

He says the drag racing can go into the early morning hours, disturbing him and his neighbors.

"It goes on sometimes until one and two in the morning. I wake up and get a glass of water and go 'wow they’re still racing,'" Stuart continued.

It’s not only a nuisance, but street racing is dangerous for drivers like James McIver, who shares the road with them when he’s driving home from work.

The Florida Highway Patrol said drag racing is not just an issue on Gandy Boulevard, but all the bridges in the Tampa Bay area. ABC Action News found out troopers are using unmarked vehicles to crack down on the dangerous crime.

FHP made two arrests this past weekend on Gandy. The drivers clocked in at more than 120 mph.

"They should put officers at both ends of the Gandy Bridge and I think it would deter them at least for a while," said Stuart.