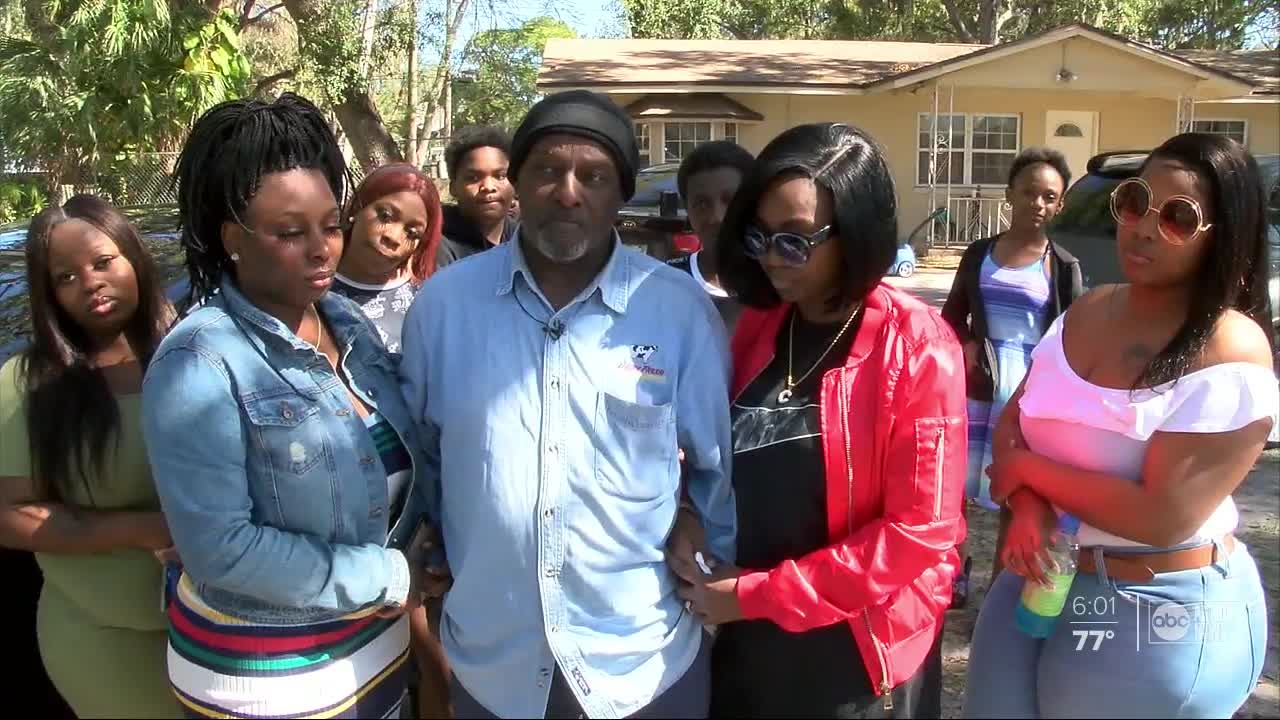 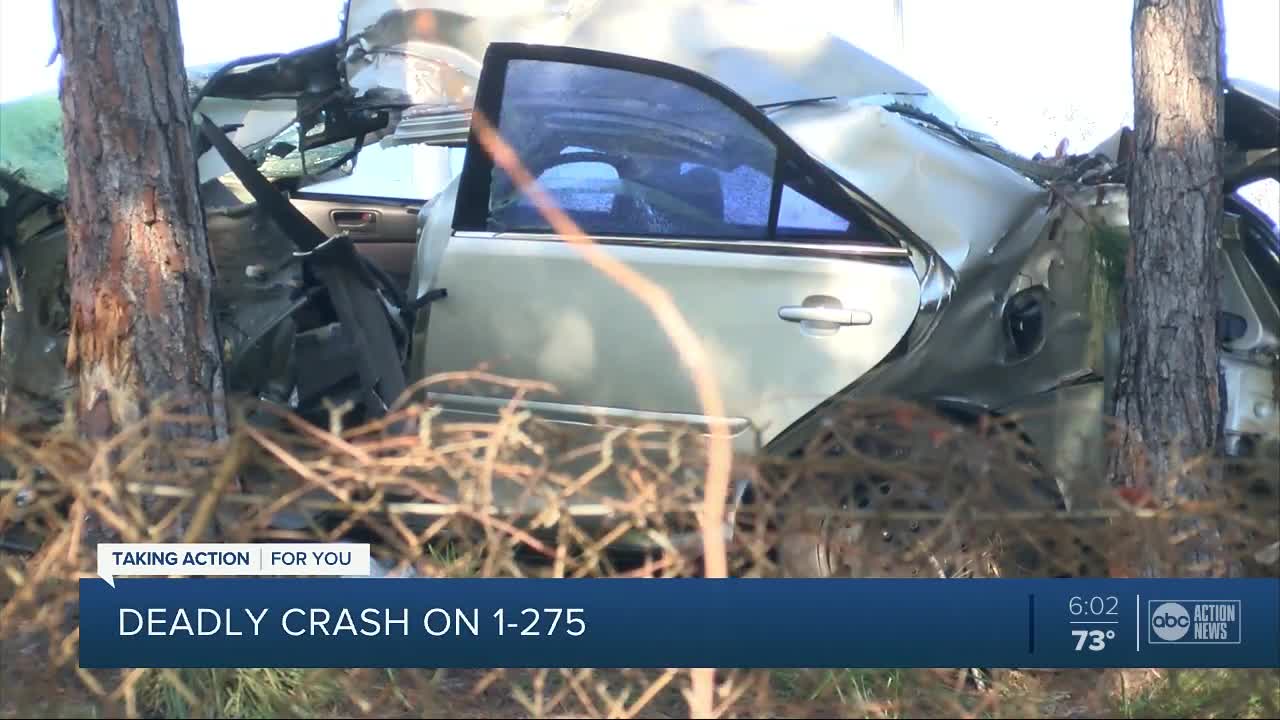 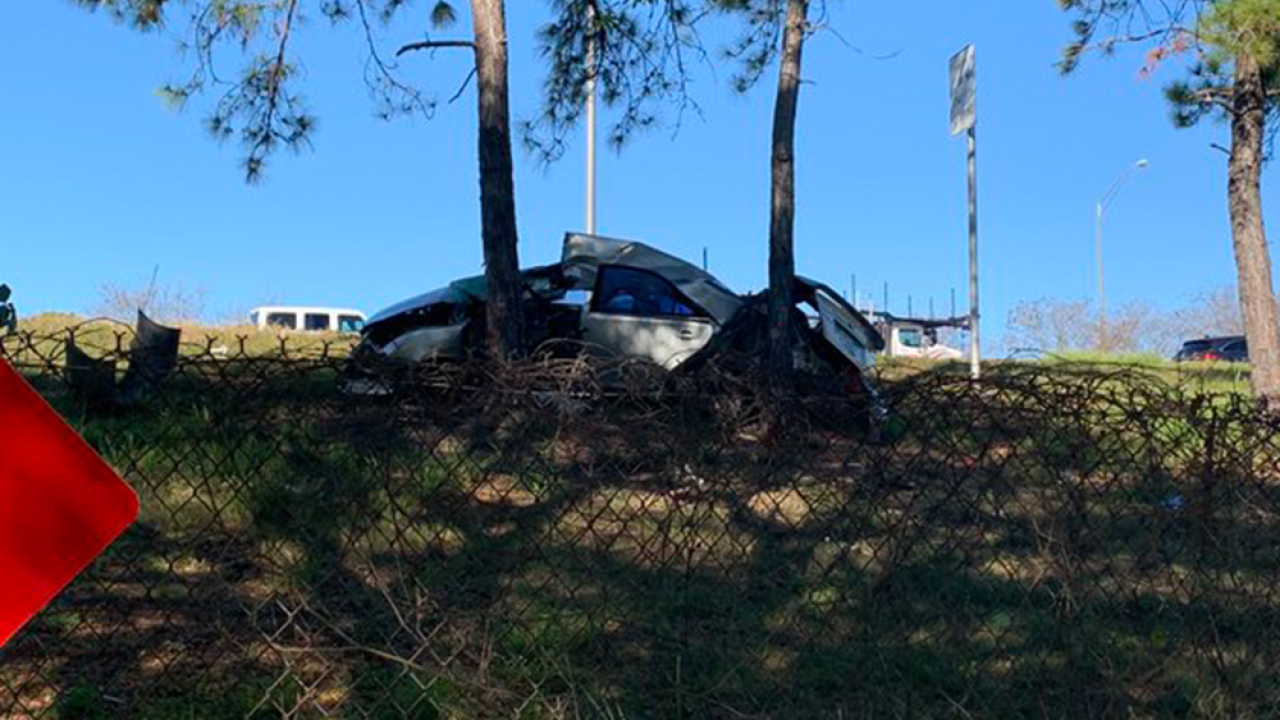 The Florida Highway Patrol responded to a call of a crash on I-275 north near milepost 24. According to state troopers, a Toyota Camry tried to change lanes to take the 22nd Avenue North ramp but instead, crashed into a Chevrolet Silverado. The Camry then rotated across the interstate, ran off the road and then crashed into two trees.

The crash killed two passengers in the Camry. FHP identified the two teenage girls as 16-year-old Jiana Minaya and 17-year-old Keeoshia Edwards. The driver, an 18-year-old woman, was taken to the hospital with serious injuries.

FHP believes alcohol may have been in the Camry driver's system.

Both the driver and passenger of the Silverado are believed to be OK after the crash, according to FHP.

Officials did not say if charges will be filed in the deadly crash as of Saturday evening.