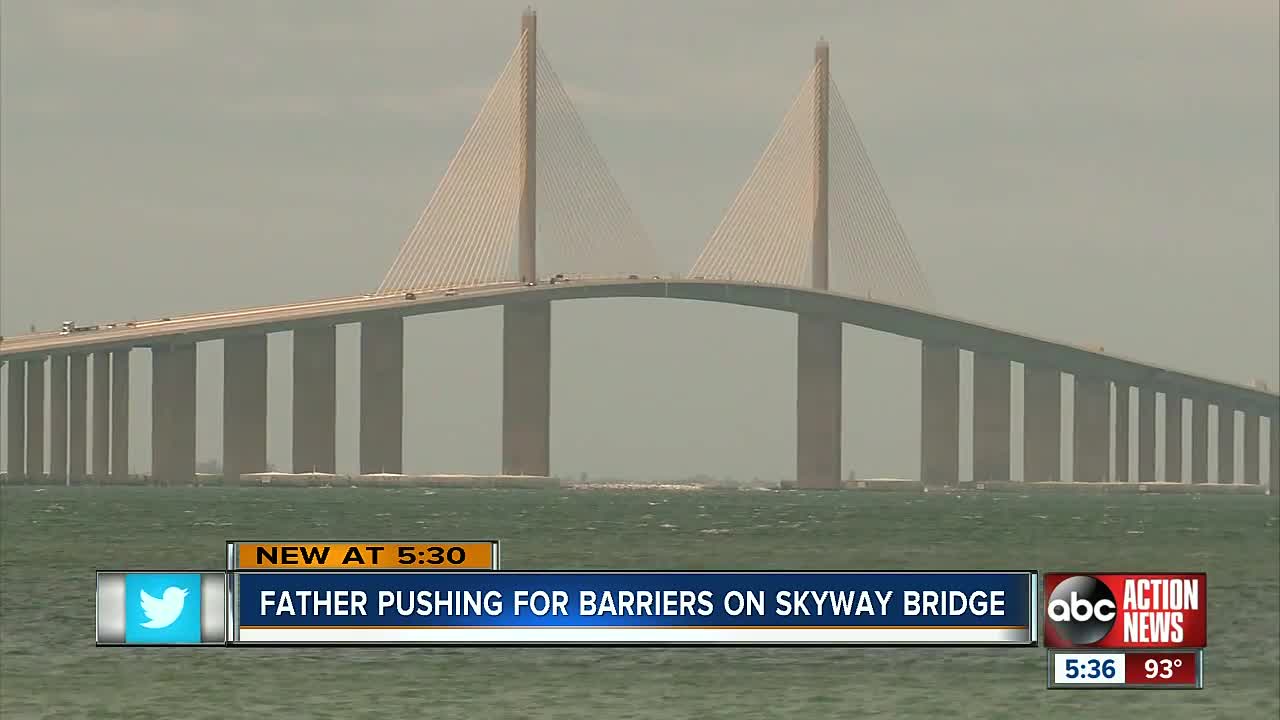 Nearly 3,000 people have signed a petition to get a barrier or fence installed on the Sunshine Skyway bridge to save lives. 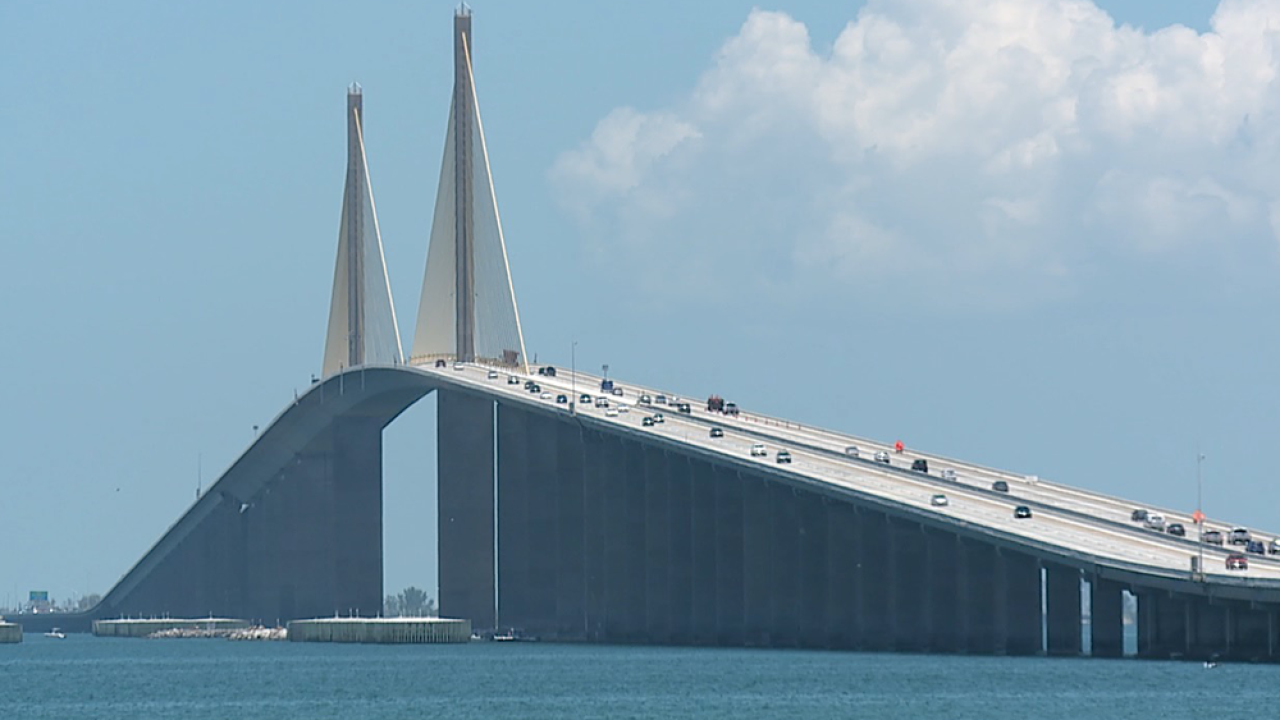 ST. PETERSBURG, Fla. — Nearly 3,000 people have signed a petition to get a barrier or fence installed on the Sunshine Skyway bridge to save lives.

Robert Irons, who lost his daughter in December, will never look at the Skyway bridge the same again.

“I watched my daughter lose her life there,” said Irons.

Irons went to the bridge on December 23 after getting a call from his daughter. He says he was just feet away from her when she jumped. He’s been in misery for months thinking about how he could have saved her.

RELATED: FDOT to install plaques with messages of encouragement and hope on Skyway bridge

He believes a barrier or fence would stop, or at the very least slow someone down and give rescuers the opportunity to save them.

The Florida Department of Transportation installed signs two months ago to encourage people to reach out for help. The messages read, “Yes this world is a better place with you in it,” and “You are alive for a reason — don’t give up.”

“How many more lives have to go before that magic number comes?” he asked.

FDOT officials are now re-examining the idea of installing barriers and potentially a netting after previously determining those things could get in the way of inspecting and maintaining the bridge.

They say a physical barrier project is currently being studied and it in the development stage. They said in a statement:

“The Department is very concerned with the suicides occurring on the Sunshine Skyway Bridge. The Department has been monitoring the issue and is currently working on all options to successfully deter suicide attempts on the bridge while securing the necessary approval from the State Historic Preservation Office, which preserves the iconic design of the Sunshine Skyway Bridge.”

In the meantime more than 3,000 people have signed a petition to get barriers. Irons hopes this push becomes a movement.

“I need all the help I can get to save the next person from making this mistake,” he said.

If you, or someone you knows is having suicidal thoughts the National Suicide Prevention Lifeline is available 24/7 at 1-800-273-8255.