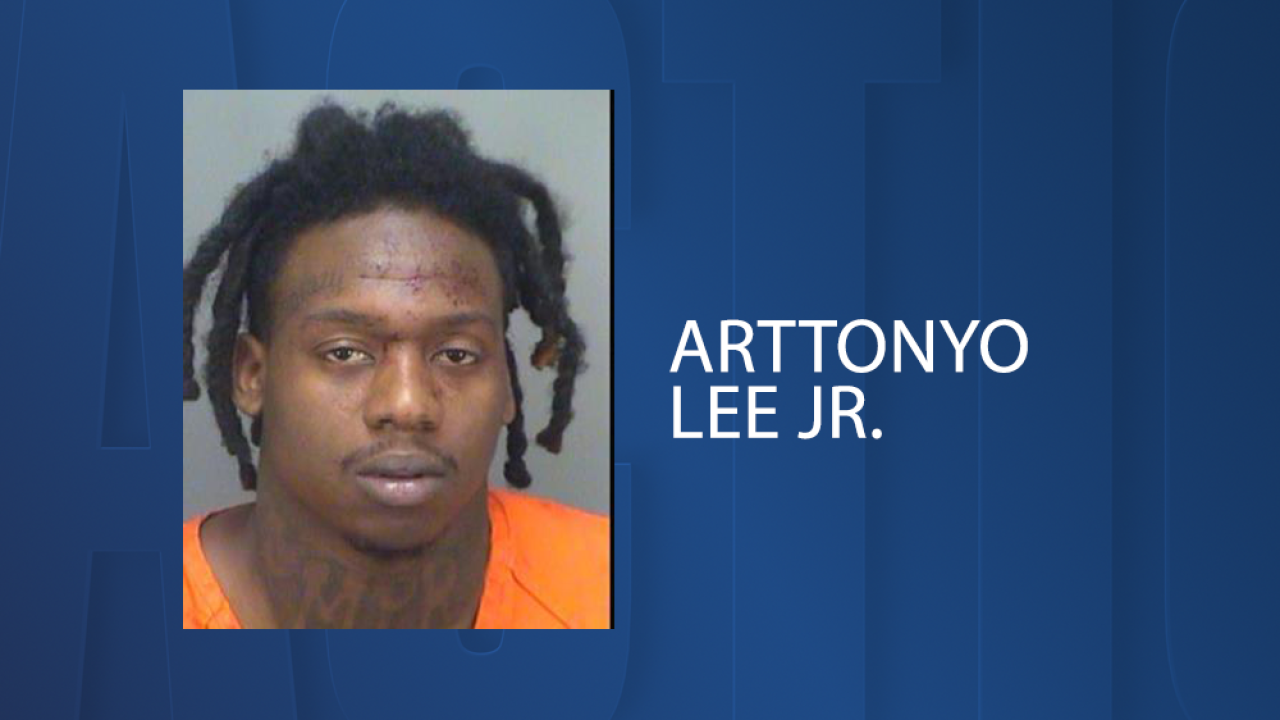 St. Pete Police say Arttonyo Lee Jr. was under the influence and speeding when he ran the red light at the intersection of 18th Avenue South at 22nd Street South around 9 p.m.

Police say Lee crashed into the passenger side of a vehicle driven by 38-year-old Latoya Roundtree. She was pronounced dead shortly after arriving at Bayfront Health.

Lee was treated for injuries and arrested for vehicular homicide, DUI manslaughter, possession of marijuana less than 20 grams and violation of probation.

Police say Lee showed numerous signs of being impaired and results from blood tests are pending.