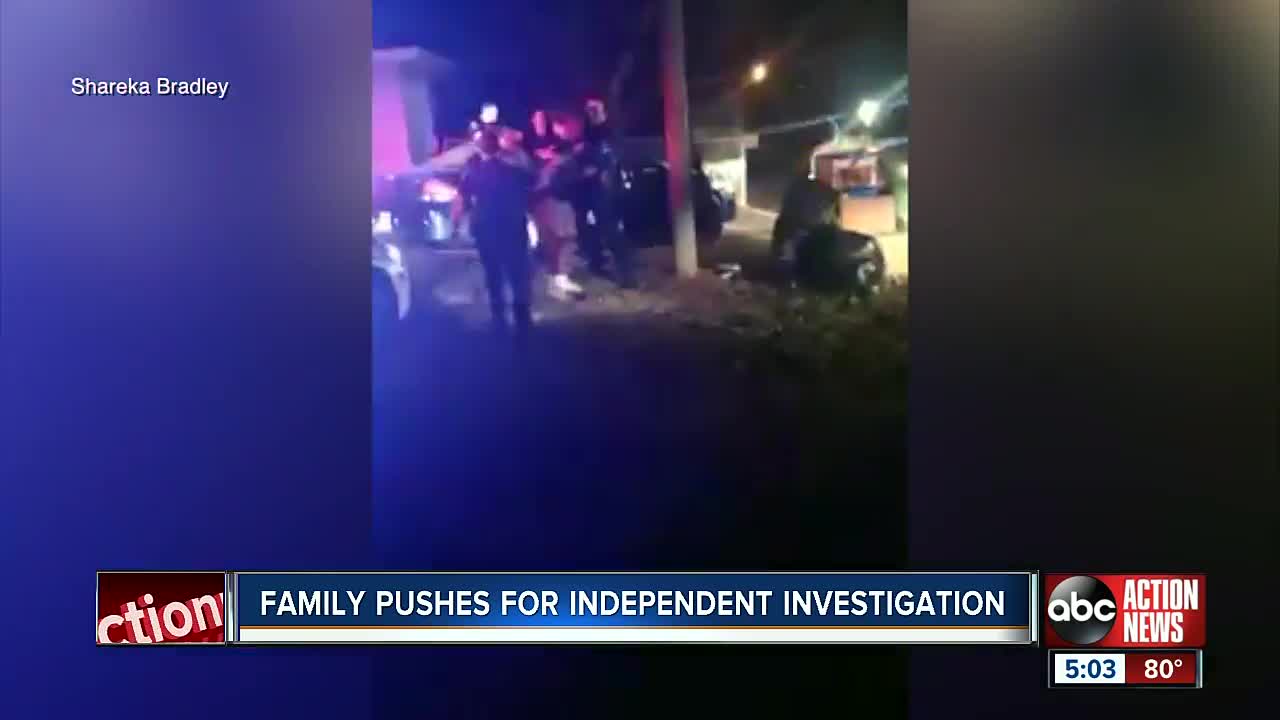 The family of a Sarasota man who is at the center of a controversial arrest video has hired a high profile attorney out of Chicago as they call for an independent outside investigation by FDLE. 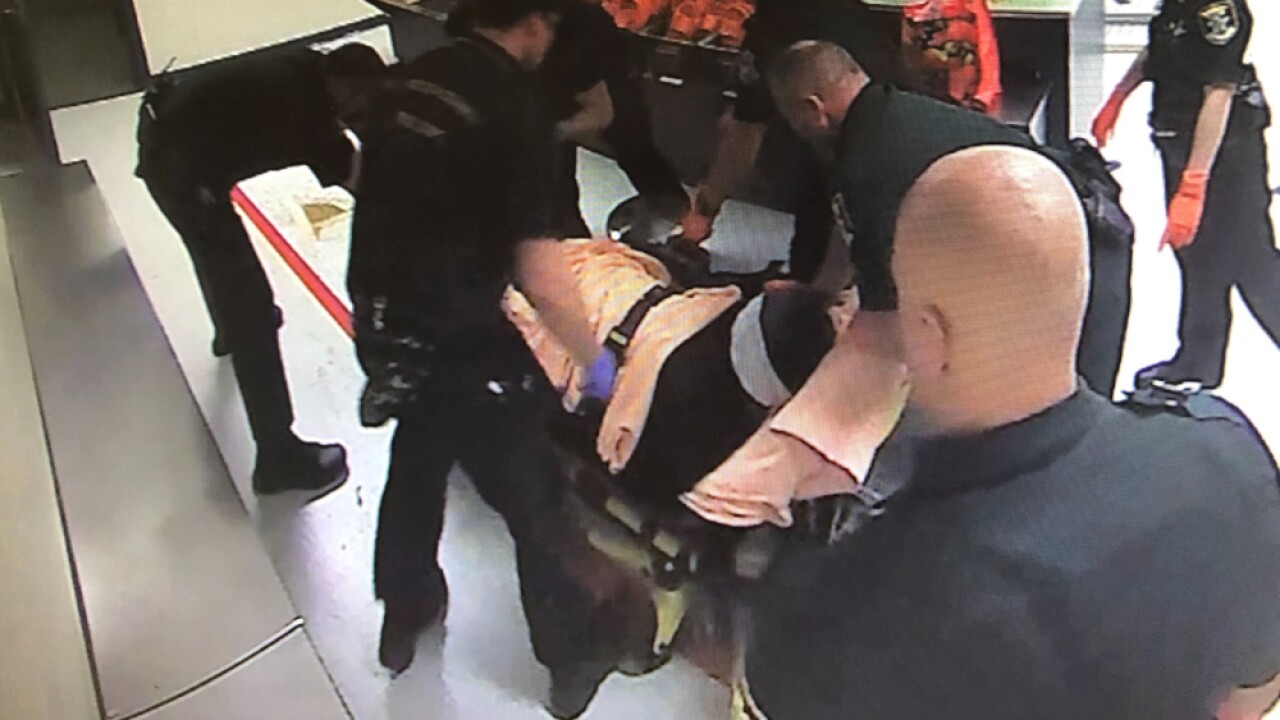 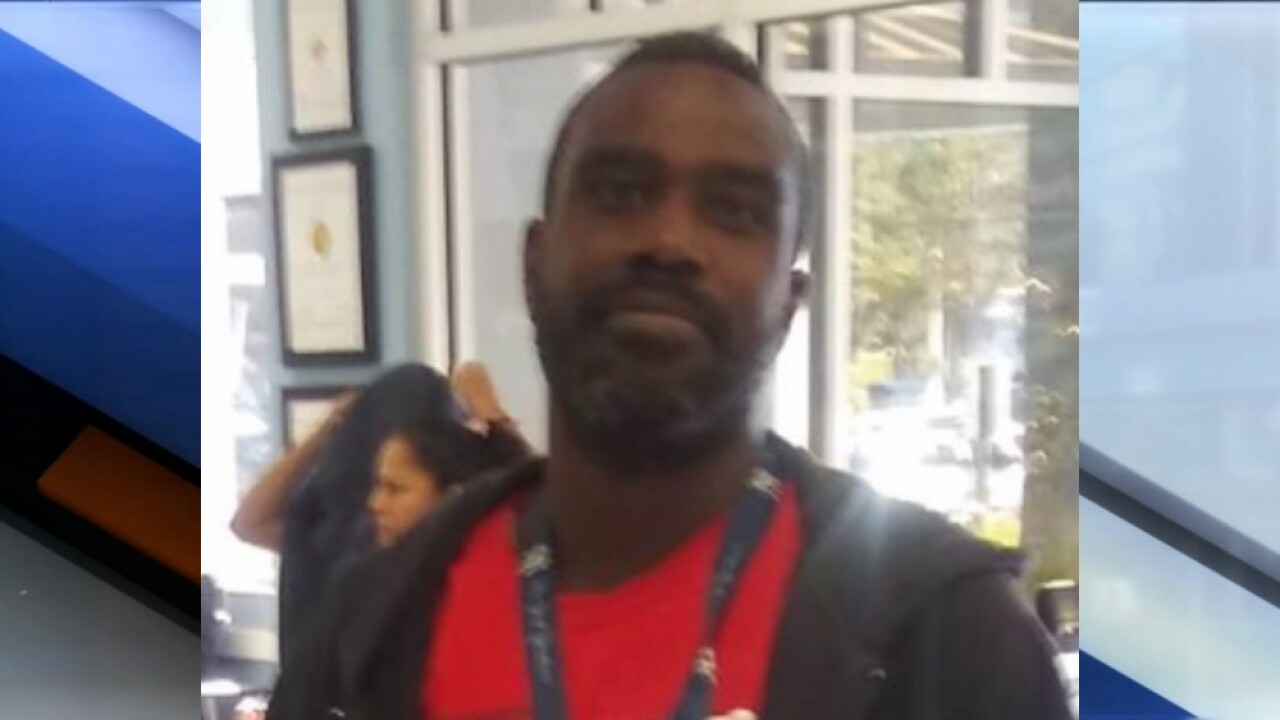 The family of a Sarasota man who is at the center of a controversial arrest video has hired a high profile attorney out of Chicago as they call for an independent outside investigation by FDLE.

Gilda Williams, aunt of Govinda Howell, retained Antonio Romanucci who represents victims from the Las Vegas massacre and Larry Nassar. He's also won one of the largest verdicts in a police misconduct lawsuit in the state of Illinois at $44.7 million.

Romanucci said bystanders recording the encounter with police made it clear he's handicap.

"If they would have treated him like a mental health patient and used appropriate deescalation techniques as opposed to force, then there would have been compliance," he said.

As of Thursday afternoon, a hospital spokesperson said that Howell has been upgraded to good condition. He was initially brought to Sarasota Memorial Hospital and was place in ICU in a coma.

The Sarasota Police Department said in a press release on Tuesday that Howell was a passenger in a vehicle that failed to yield at a stop sign. He was in the backseat allegedly making a furtive motion and reaching down below the seat.

"Knowing what's going on in our community with cops and black people, you know to sit still and don't look back," said his cousin Alexis Williams. "But, they said he look back, I didn't know that was a crime."

Authorities said that Howell ingested an unknown amount of narcotics during the traffic stop, and then started vomiting profusely at the jail before being taking by ambulance to the hospital.

The family wants to know why he was taken to the jail if he allegedly swallowed an unknown amount of drugs.

"The appropriate action is not to kill him or nearly kill him, but if he’s going to ingest let him ingest and let the doctors do their job," said Romanucci.

ABC Action News obtained the video of Howell being taken into the jail, walking with deputies. We then requested the video of him leaving the jail and it shows him on a gurney while police are working on him.

The Sarasota Police Department Internal Affairs and Complaints Unit has already started a formal internal investigation. SPD will remain the primary investigative agency regarding this complaint at this time.

“I have all faith and confidence in our Internal Affairs and Complaints Unit to complete a fair, through, impartial and transparent investigation into this incident," Chief DiPino said.

On Friday, there is a planned rally for Howell at Fredd Atkins Park in Sarasota from 7:00 p.m. until 9:00 p.m.