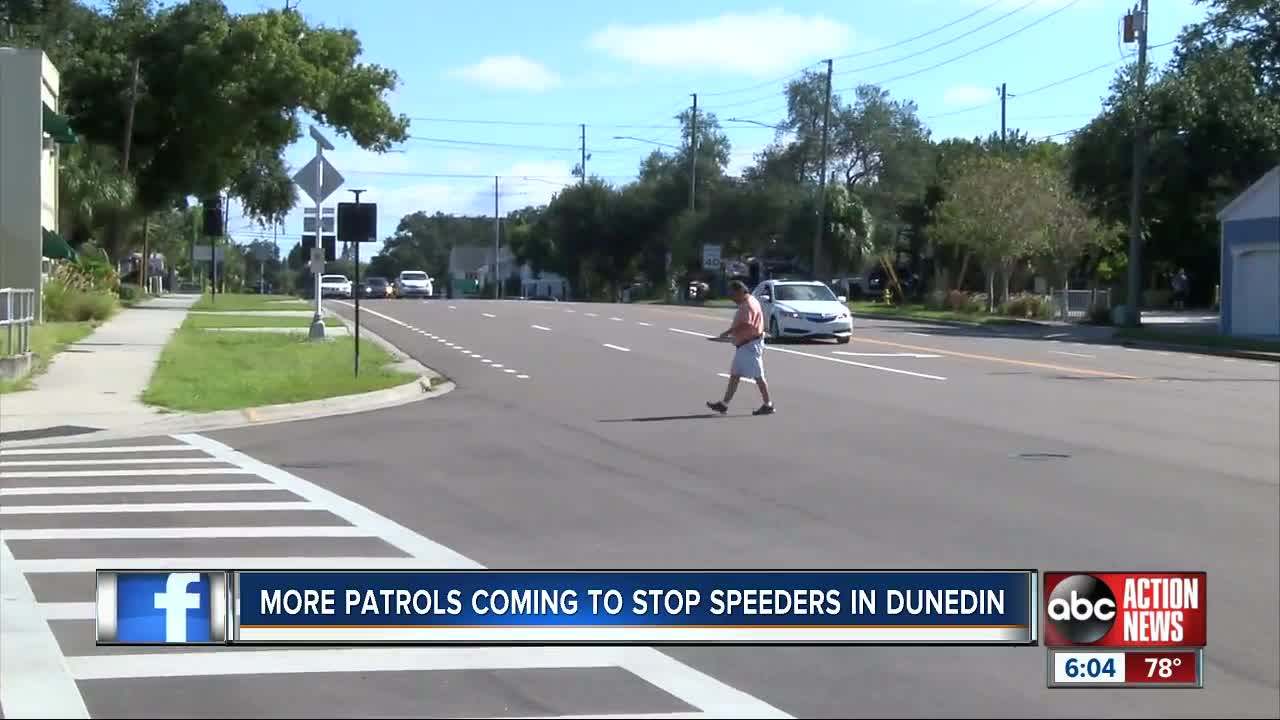 Leaders will sign a new contract with the sheriff's office to add two additional deputies. their main focus will be traffic enforcement accross the city, especially on Skinner Blvd. 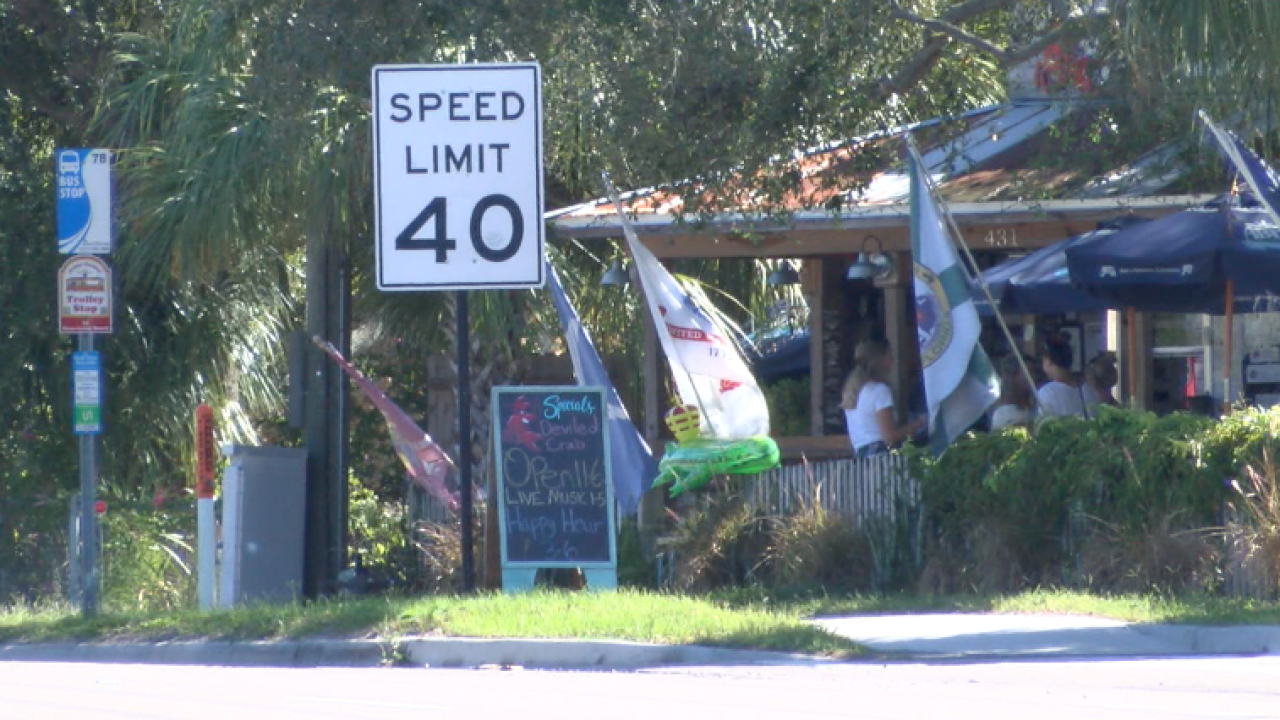 DUNEDIN, Fla. -- Happy's Bayou Bites has been at it's Skinner Boulevard location for four years.

It's the perfect location because Skinner Boulevard is a busy road, and most of their customers are the people driving by.

There is just one major issue: speeding.

"There is always something going on out there. There are people speeding, switching lanes or going down the center lanes," Elizabeth MacKenzie said. "It's pretty bad."

According to locals and other business owners, there's an accident on Skinner Boulevard nearly every day, sometimes multiple accidents.

"We call it Skinner speedway for a reason. It's pretty bad," said MacKenzie.

The city announced plans for a new Skinner Blvd. construction project. The purpose of the project is making Skinner safer for drivers, pedestrians and cyclists. The project is part of a five-year plan, but speeding is a major problem right now. The city has reached out to the Pinellas County sheriff's office for help.

Leaders will sign a new contract with the sheriff's office to add two additional deputies. their main focus will be traffic enforcement across the city, especially on Skinner Boulevard.

"It's a good idea," Mackenzie said. "I'm glad. This will help save a life or someone's car."

No word yet on how much this will cost the city. You can expect to start seeing the deputies soon.