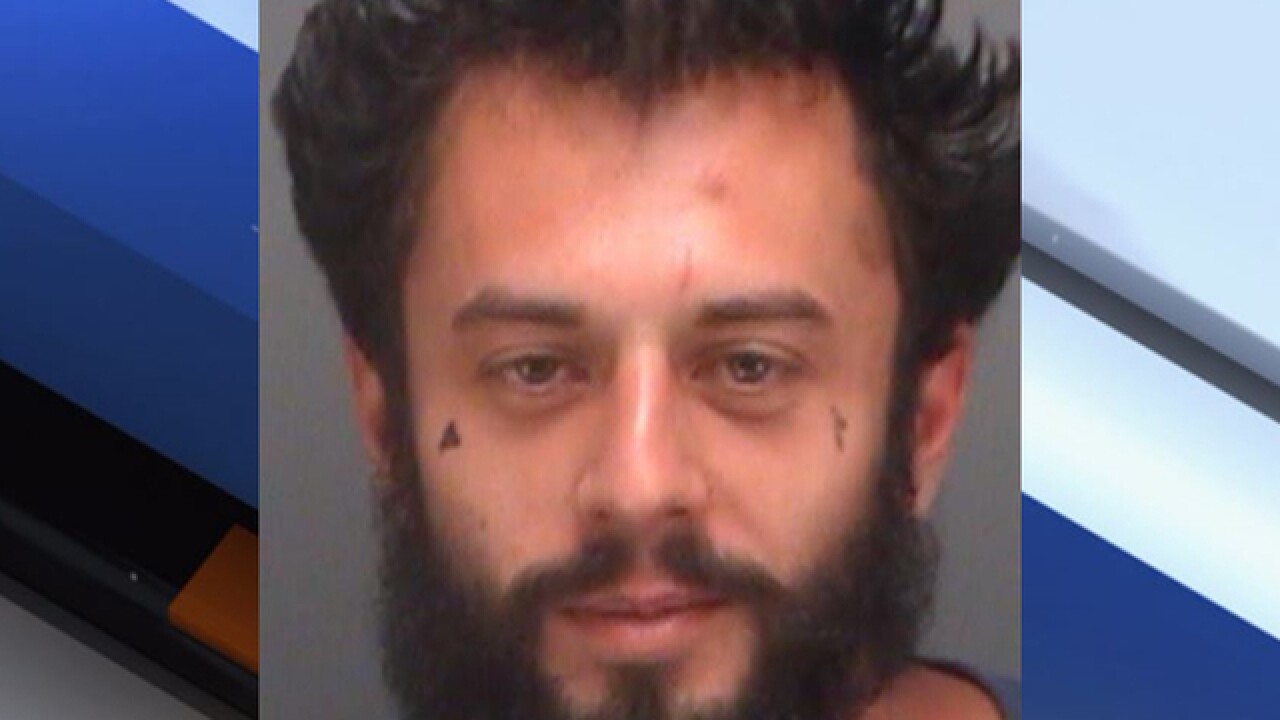 Copyright 2018 Scripps Media, Inc. All rights reserved. This material may not be published, broadcast, rewritten, or redistributed.
<p>Nathaniel Yates in a 2015 mugshot</p>

LARGO, Fla. — Detectives in Pinellas County charged a 32-year-old man with First Degree Murder for shooting and killing his girlfriend.

Giles was found unresponsive in a travel trailer outside of a home in Largo Thursday night by deputies. She was pronounced dead around 11 p.m.

Detectives say Yates was in the travel trailer with Giles and another person, 61-year-old Wesley Warn, when Yates became agitated. He threatened Warn with a handgun before turning it on the victim and firing once, according to detectives.

He ran away from the scene, then returned a short time later shooting Giles again — multiple times.

Detectives say the two had been dating, then broke up when Yates threatened Giles with violence. However, they believe the two were dating again at the time of the shooting.

Yates was arrested less than six hours after the shooting, around 4:30 a.m. Friday morning, for an unrelated incident. He was transported to a local hospital for injuries he received during this arrest.

Detectives charged Yates with one count each of first-degree murder and aggravated assault. He is currently still at a local hospital in police custody.