ST. PETERSBURG, Fla. — Detectives arrested two suspects this week after they lured a couple with a newborn baby to a home in unincorporated St. Petersburg to rob them at gunpoint in July.

The victims were using Facebook Marketplace to buy a cell phone from a person identified online as "Destiny Dawes," according to authorities. After negotiating a price, detectives say the seller asked the couple to meet them at a private residence to make the exchange.

When the couple went to meet the seller on July 16, detectives say 20-year-old Jermaine Brown and 18-year-old Robert Walker approached them with guns and hoodies covering their faces. 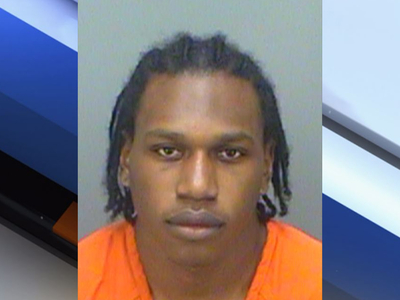 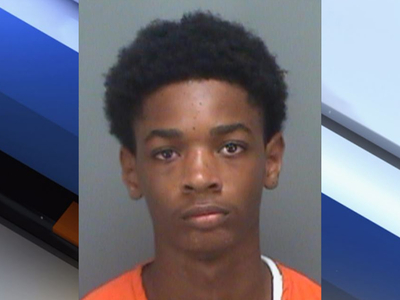 Detectives say one suspect approached the father in the driver seat of the car and pointed a gun at him demanding money. The other suspect did the same to the mother while she was holding the couple's newborn baby in the passenger seat.

The suspects took personal property and approximately $500 in cash from the victims before running away from the scene, authorities say.

Through their investigation, detectives identified the two suspects. Brown turned himself in on September 4, while Walker was located at Boca Ciega High School on September 7.

Both suspects have been transported to the Pinellas County Jail, each charged with one count of robbery with a deadly weapon or firearm.