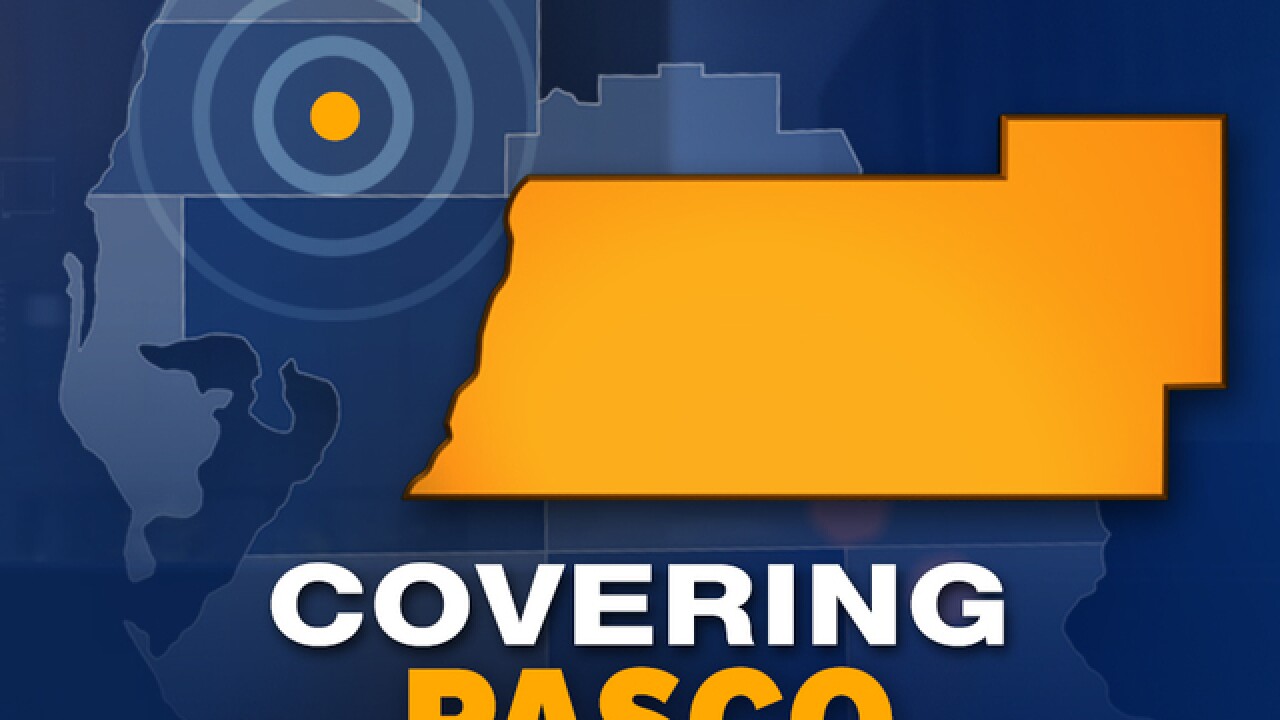 Detectives say, starting at an unknown time in 2017 up until this week, the defendant would repeatedly rape the victim.

The victim told detectives the defendant did this to her, "a lot" and that in the past she asked him to stop.

When questioned by detectives, the defendant first told them he started exposing himself to the victim and grabbing her butt around a year and a half ago. He denied any other allegations.

After his admission, the defendant was placed under arrest and transported to a Juvenile Assessment Center.

He is facing charges for sexual battery of a victim under the age of 12.