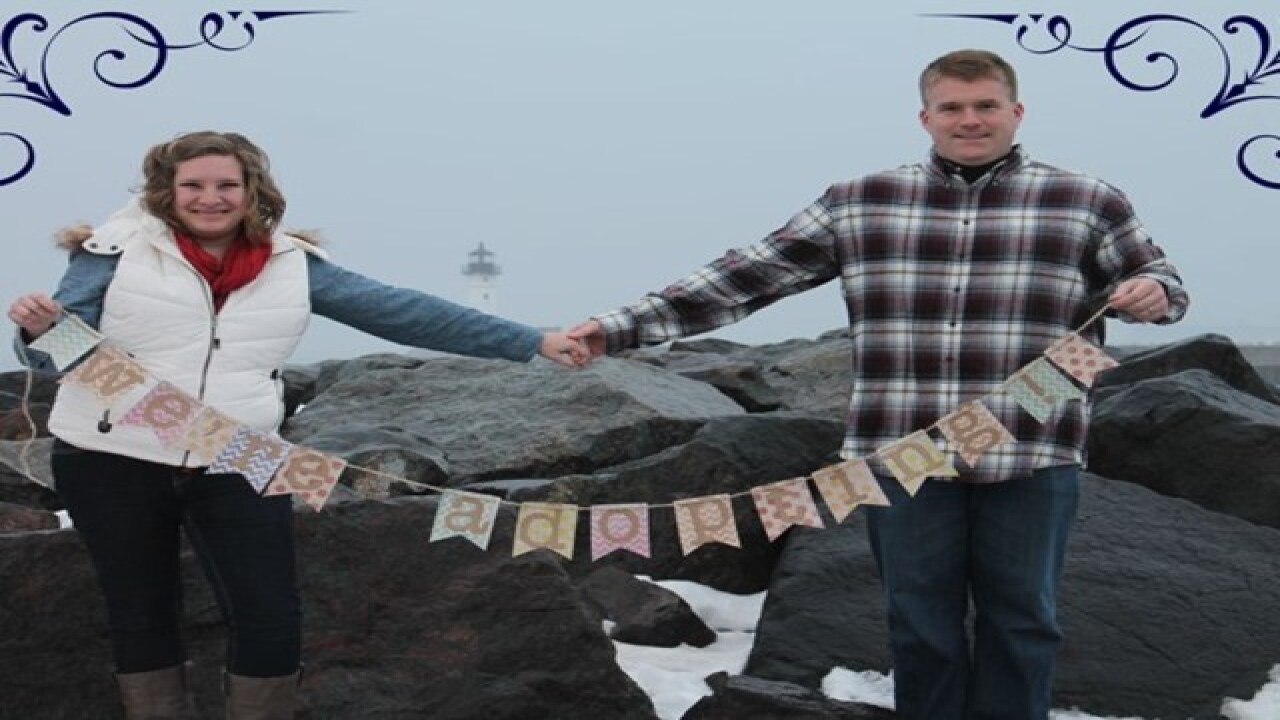 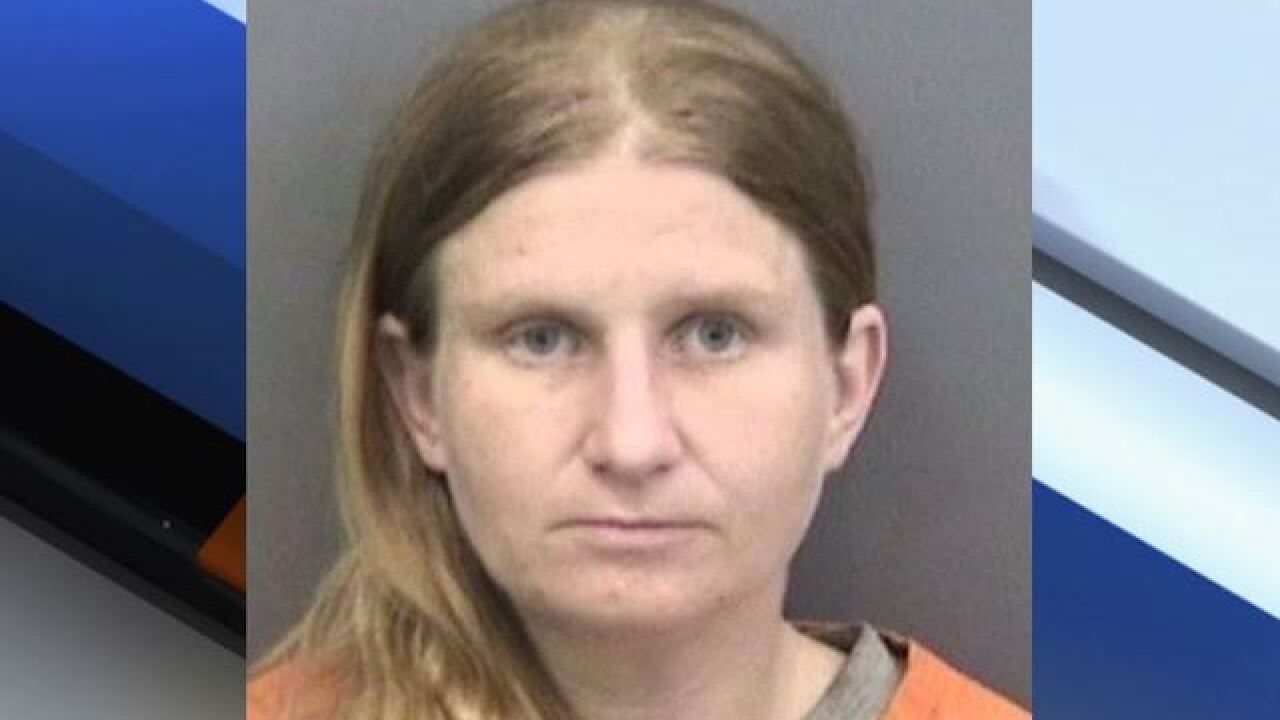 By: WFTS Webteam
Posted at 4:29 PM, Jun 08, 2016
A 31-year-old woman is accused of pretending to be pregnant for seven months while a couple waited to adopt her child.
Carrie A. Cutler miscarried but continued to tell the couple she was pregnant, according to the Pinellas County Sheriff’s Office. In the meantime, she received as much as $13,400 in payments for rent, food, a phone and medical expenses.
She was arrested Wednesday morning at a Budget Inn Motel in Tampa and charged with two counts of adoption fraud.
The investigation into Cutler began in March after an adoption agency, Florida-Adoptions, reported the alleged crime. The agency was helping Todd and Alyssa Holmstrom, a couple from Minnesota, adopt a child.
Cutler signed a pre-birth adoption agreement with the couple in July 2015 and gave them ultrasound pictures later that month, deputies said. She told them her due date was in March 2016. The couple had a crowdfunding page to help with adoption fees.
Detectives say they learned Cutler went to Brandon Regional Hospital in August 2015 and learned she’d had a miscarriage. The Minnesota couple and the adoption agency apparently never learned what happened.
Three weeks later, Cutler sent the couple a text message saying, “It’s a girl,” deputies said. Meanwhile the couple made payments to the adoption agency, which deputies said helped pay for Cutler’s living expenses -- including rent, food, medical and phone payments.
The couple traveled to Florida in October 2015, deputies said, and learned at the last minute Cutler couldn’t meet them.
In February 2016, Cutler sent them a text message saying the “baby is fine” and that her C-section was scheduled in March 2016, deputies said. On the due date, Cutler told the couple the delivery had been postponed.
The couple came to Florida in March 2016 to meet with Cutler and she continued to pretend she was pregnant, deputies said, even pointing to her stomach and saying the child was kicking.
Cutler told them days later that the due date had been miscalculated and she wouldn't give birth for another six weeks, deputies said.
The adoption agency was able to get records in March 2016 informing them of Cutler’s miscarriage.
Cutler has been booked into the Hillsborough County Jail facing two counts of adoption fraud. Her first appearance in court was scheduled for Thursday morning.
Copyright 2016 Scripps Media, Inc. All rights reserved. This material may not be published, broadcast, rewritten, or redistributed.