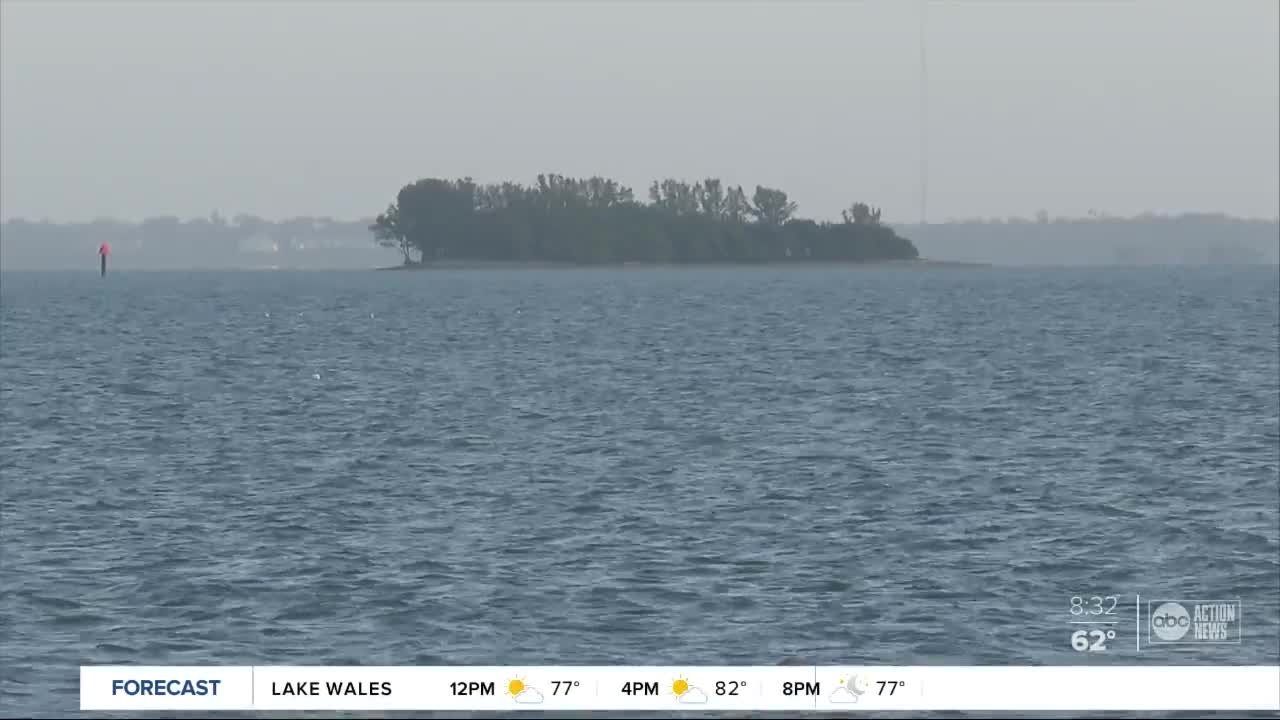 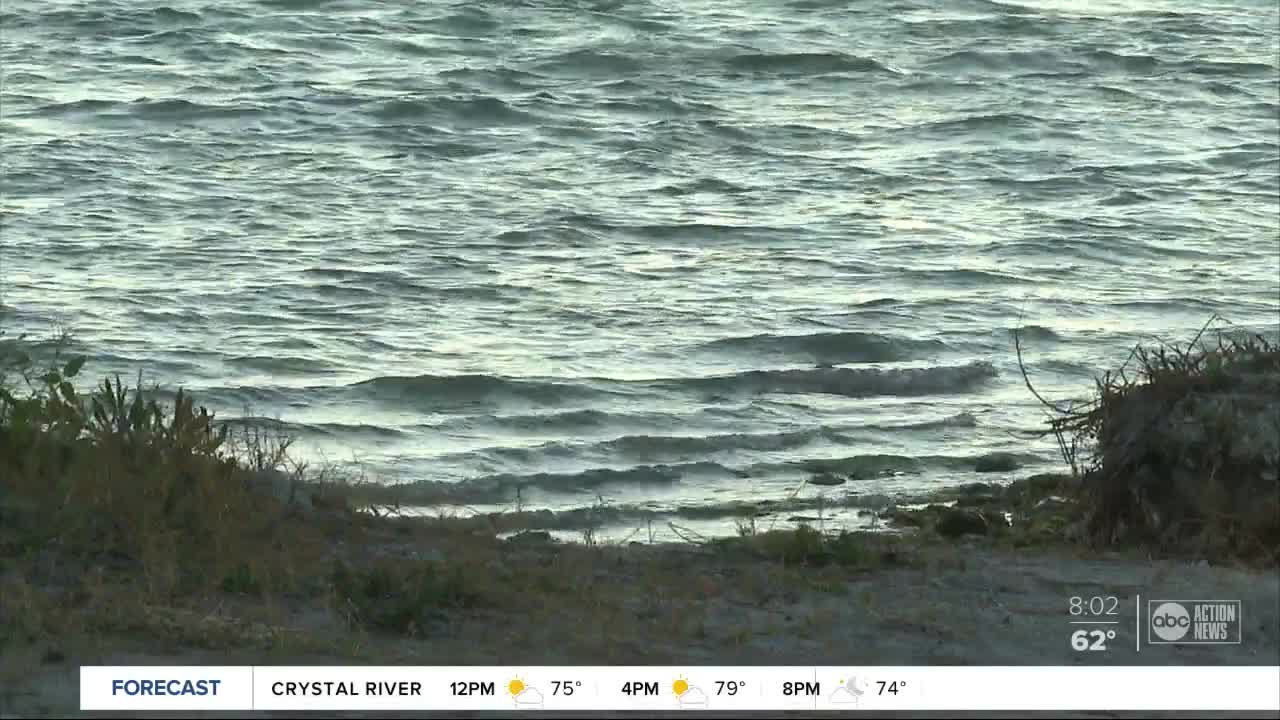 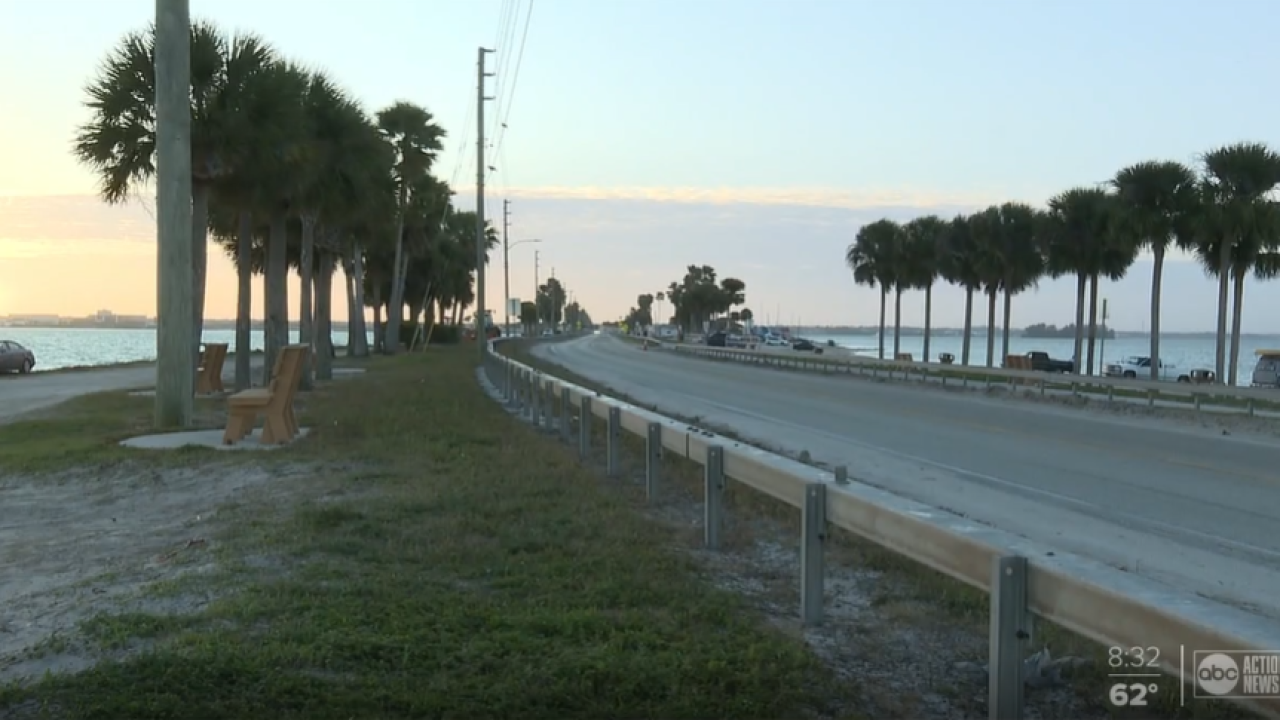 PINELLAS COUNTY, Fla. — Deputies are investigating the drowning of a 20-year-old man at the Dunedin Causeway.

Pinellas County deputies said they were called to the Dunedin Causeway around 10:30 p.m. on Saturday after receiving reports of a man struggling in the water.

The 20-year-old, Kyle Bobb, had capsized his kayak and did not return to shore.

Deputies on shore were able to locate Bobb about 200 yards off shore and requested assistance from the Flight Unit and Marine Units.

Rough water conditions on the water made a rescue impossible from land.

When units arrived, they were unable to keep sight of Bobb due to the rough conditions. Marine units and rescue boats arrived and began a search.

At 2:45 a.m. on Sunday, deputies located Bobb on the north side of the Dunedin Causeway.

Investigators learned that Bobb and a group of friends were at the Dunedin Causeway to shark fish from shore. According to friends, Bobb paddled his kayak into the water to set a bait. His kayak then capsized and was unable to swim back.

It does not appear that drugs or alcohol were factors in the incident.

He was not wearing a life vest at the time.