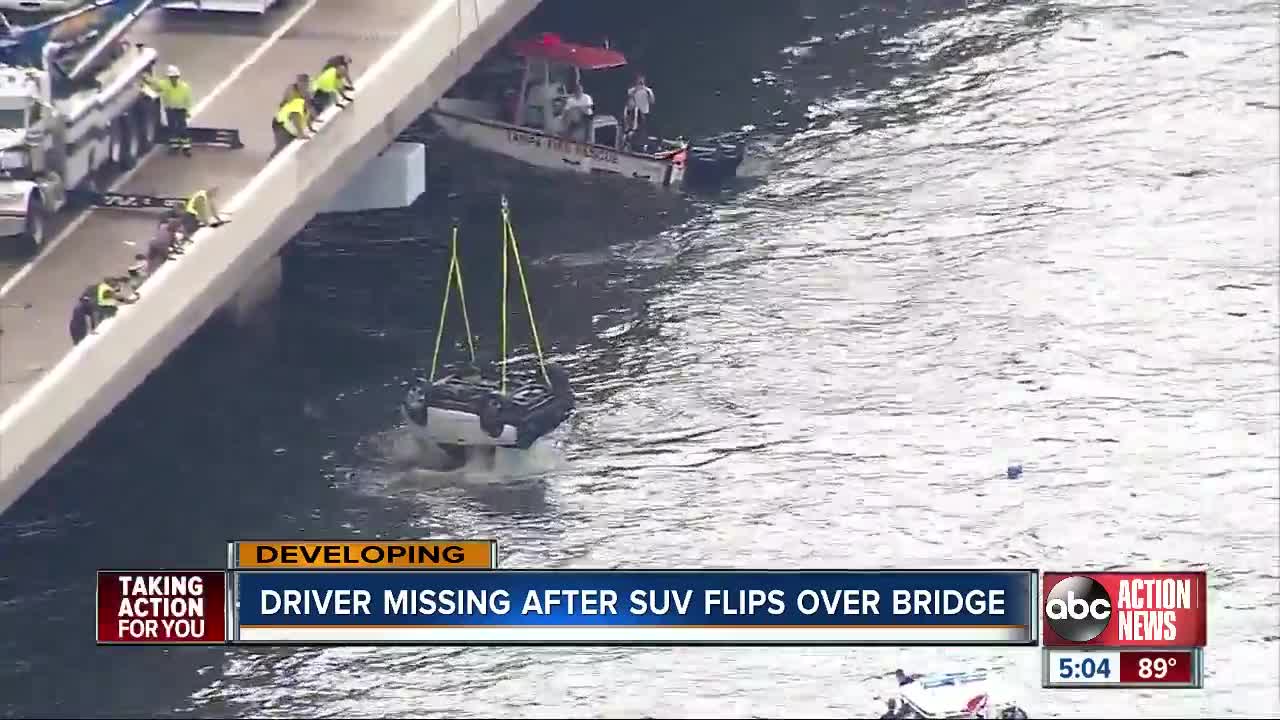 A multi-vehicle crash caused an SUV to overturn off the Howard Frankland Bridge and into the water. 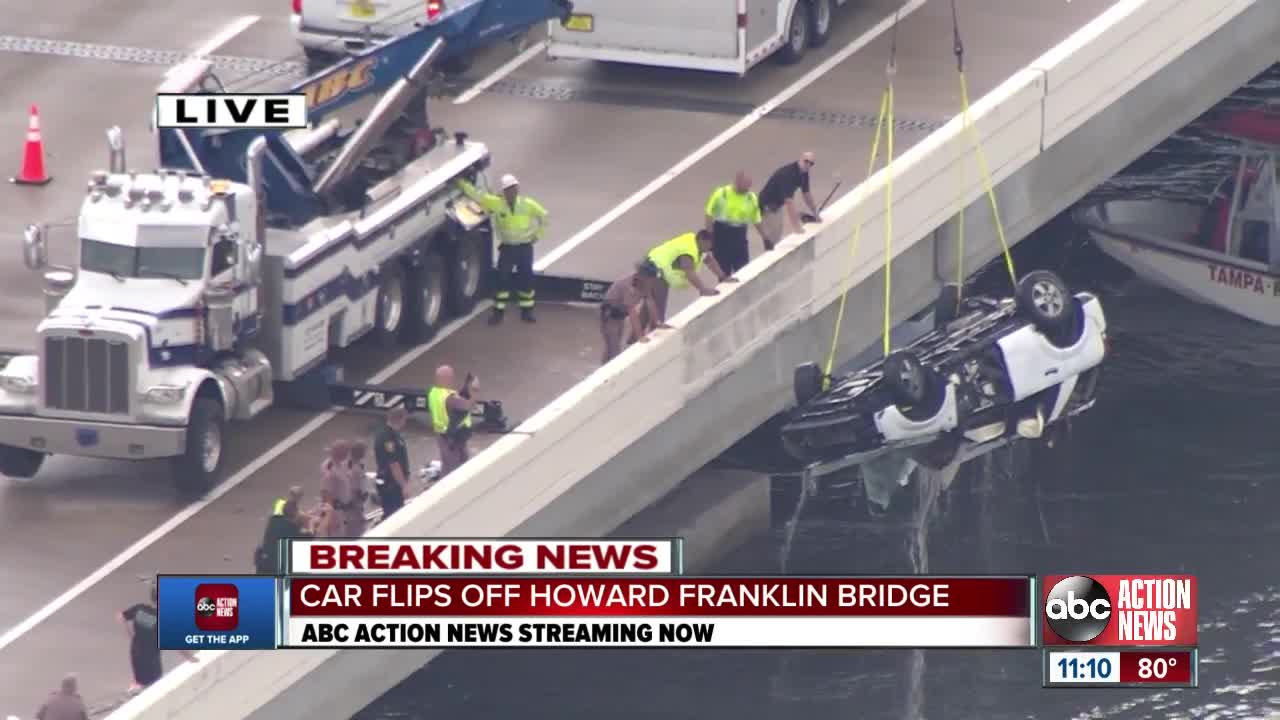 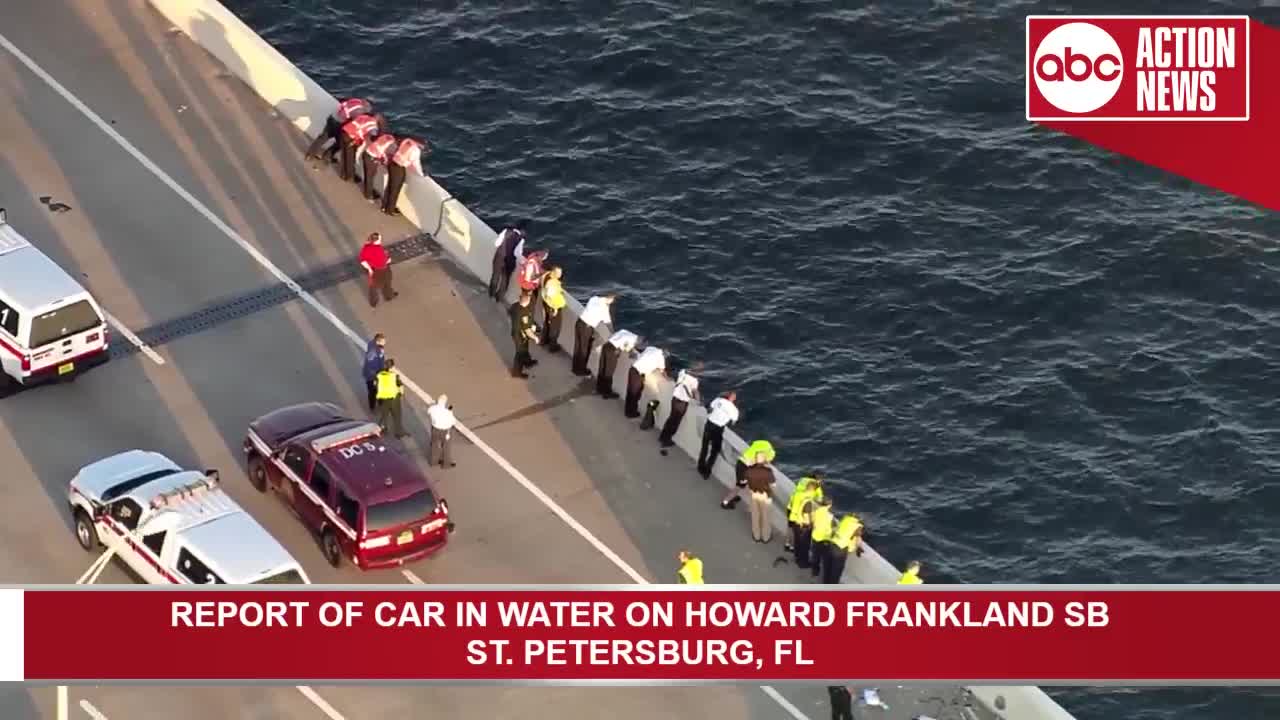 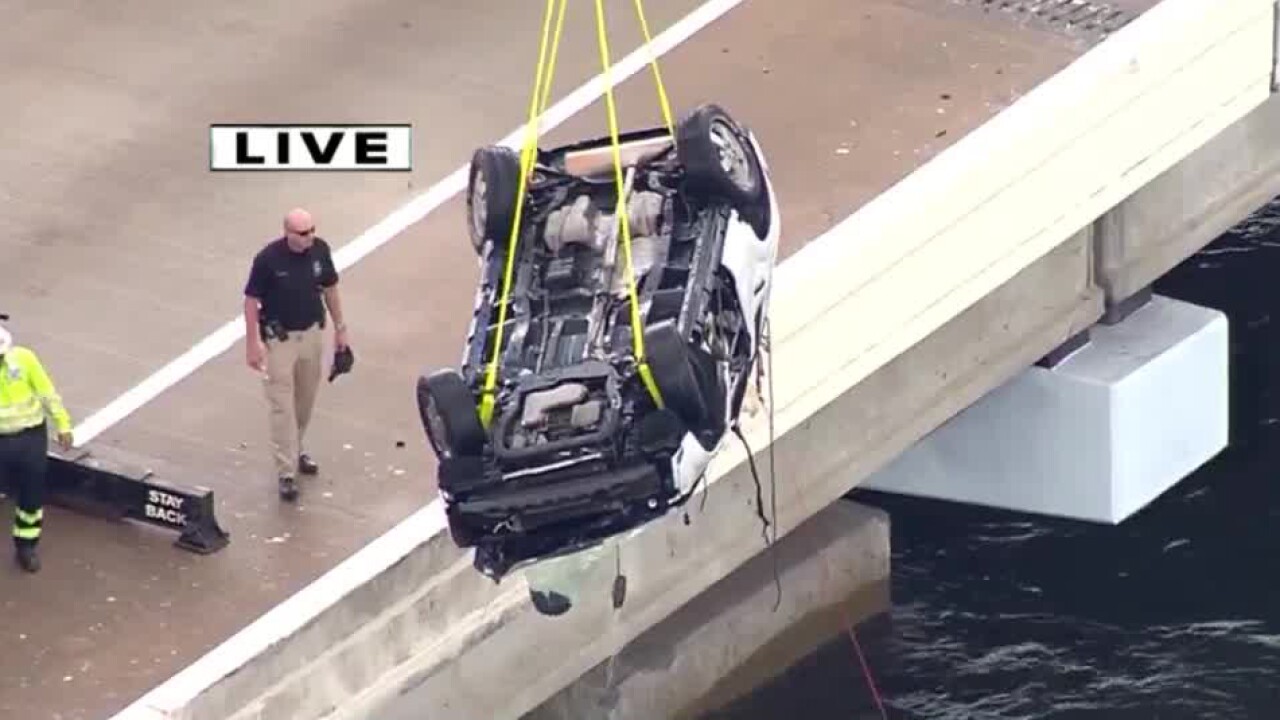 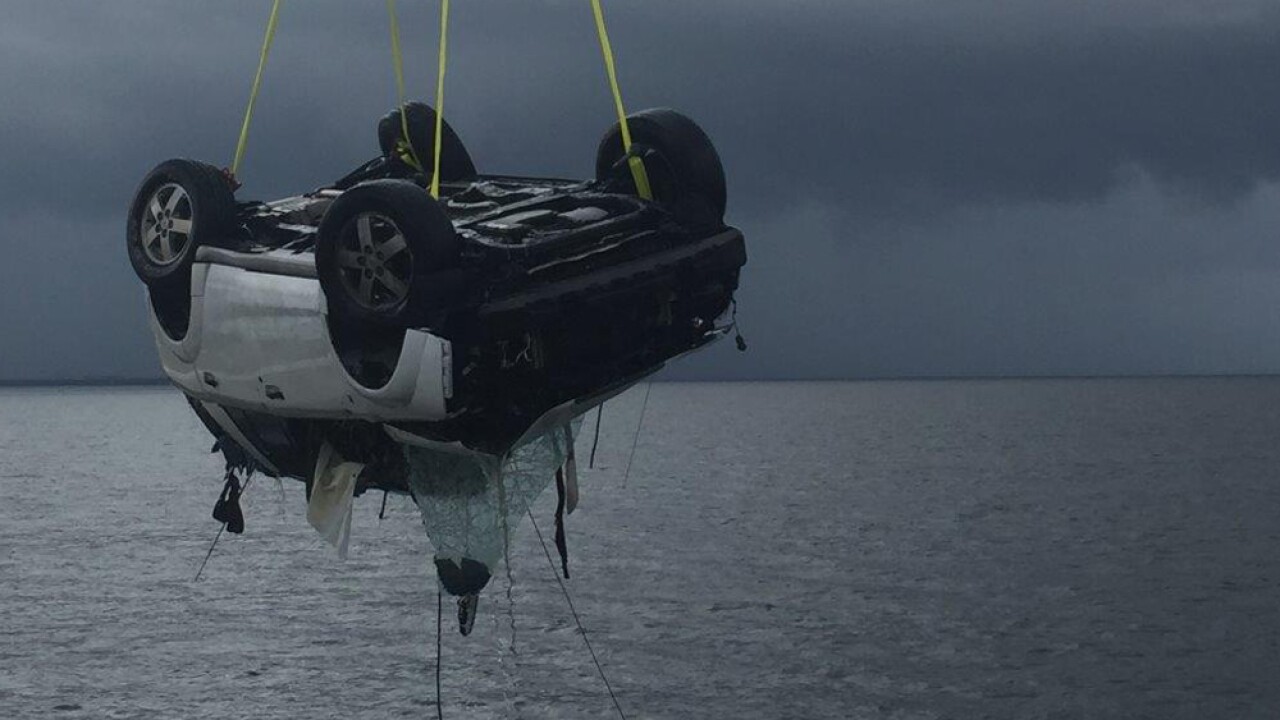 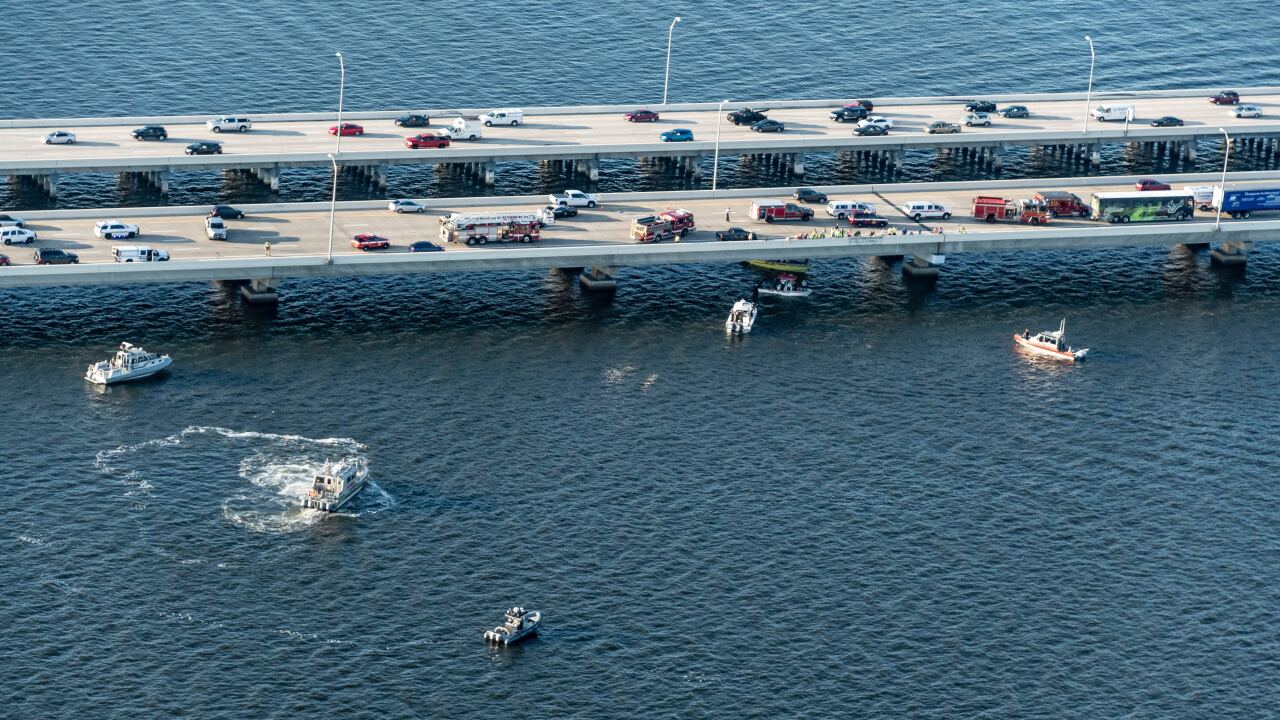 A multi-vehicle crash caused an SUV to overturn off the southbound lanes of the Howard Frankland Bridge and into the water.

Numerous crews responded to the Howard Frankland Bridge around 7:30 a.m. on Wednesday.

Divers and rescue crews located a white Saturn SUV about 45 minutes later. Authorities searched for the driver and any occupants Wednesday and into Thursday.

FHP announced just before 1 p.m. on Thursday that the Pinellas Sheriff's Office found the body of a man, later identified as 45-year-old Hiran Vaz, near the bridge.

According to Florida Highway Patrol, the white SUV was traveling in a reckless manner near the 34 milepost. The driver overtook a Ford F150 at a high rate of speed, then began to tailgate the truck. The SUV moved to the inside center lane, and the pick up changed lanes in front of it. The SUV changed lanes again and tried to pass the pick up truck, and the truck made another lane change into the path of the SUV. As a result, the left rear of the truck collided with the front right side of the truck.

The truck rotated into the center concrete wall and came to a rest in the center lanes of the bridge. The SUV overturned multiple times before hitting the outside concrete barrier, going off the bridge and into the Bay.

Traffic came to a halt while the search was underway, with some drivers waiting on the shoulder worried about running out of gas.